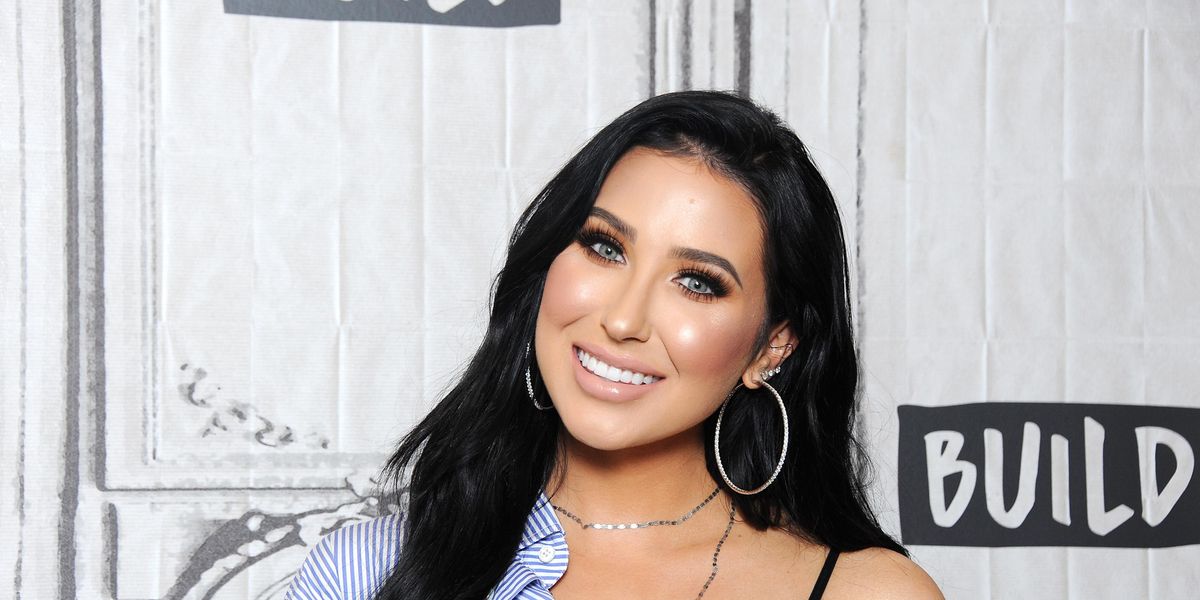 Jaclyn Hill is responding to critics accusing her of "lying" about an attempted abduction from this past weekend.

On Sunday, the YouTuber opened up about a terrifying incident where two men tried to pull her into a car, before (rightfully) calling it "one of the scariest experiences of my life last night."

Related | Jaclyn Hill Opens Up About Self-Medicating With Alcohol

"2 guys were literally trying to physically pull me into their car while I was alone outside. Thank you Jesus that I'm okay but that was so traumatizing," Hill wrote, before telling fans she'd go over what happened on her Instagram Stories "so hopefully it never happens to you."

"I'm still so shook up right now," the beauty vlogger continued. "And it's bullshit women have to be scared of these things."

I’m going to tell you guys what happened in detail later today on my IG stories so hopefully it never happens to you. I’m still so shook up right now. And it’s bullshit women have to be scared of these things.

And while many fans took to the comments to leave supportive messages, some accused her of "lying" and "crying wolf" in an attempt "to stay relevant." Meanwhile, others claimed that the timing was "fishy" given the recent backlash surrounding her new bronzers, which were criticized for their limited shade range.

bit sus how this happens after shes being dragged for her shit bronzer shade range lol https://t.co/XspBtH1VsU

Mannnnnn I dunno but something about Jaclyn Hill saying she was almost kidnapped days after a huge PR mess from her bronzer release is certainly fishy. pic.twitter.com/ls6ZuoWi55

However, in the wake of the "absolutely disgusting" accusations, Hill tweeted out an important point about how these kinds of comments were "the reason why so many people don't speak up about things that happen to them."

"Wow!!! Disgusting," she added in a reply to a string of screenshots that showed someone accusing her "lying" if she didn't "file a police report." Not only that, but Hill also went on to address critics of her story in her Instagram Story, saying the doubt surrounding its veracity said "so much more about your character than it does about mine."

The fact people are accusing me of lying about what happened to me this weekend is absolutely disgusting!!!
You are the reason why so many people don’t speak up about things that happen to them.

"Popping on social media, seeing people say that I'm doing this for attention or I'm making this up has got me so livid," she shared, mentioning that she was still processing what happened. "I can't even put it into words. I'm so angry over this. People who are accusing me of lying about a guy grabbing me."

She went on to add, "Thank you, Jesus, that I'm completely 100% safe. It shook me up, it scared the shit out of me. I've learned my lesson."