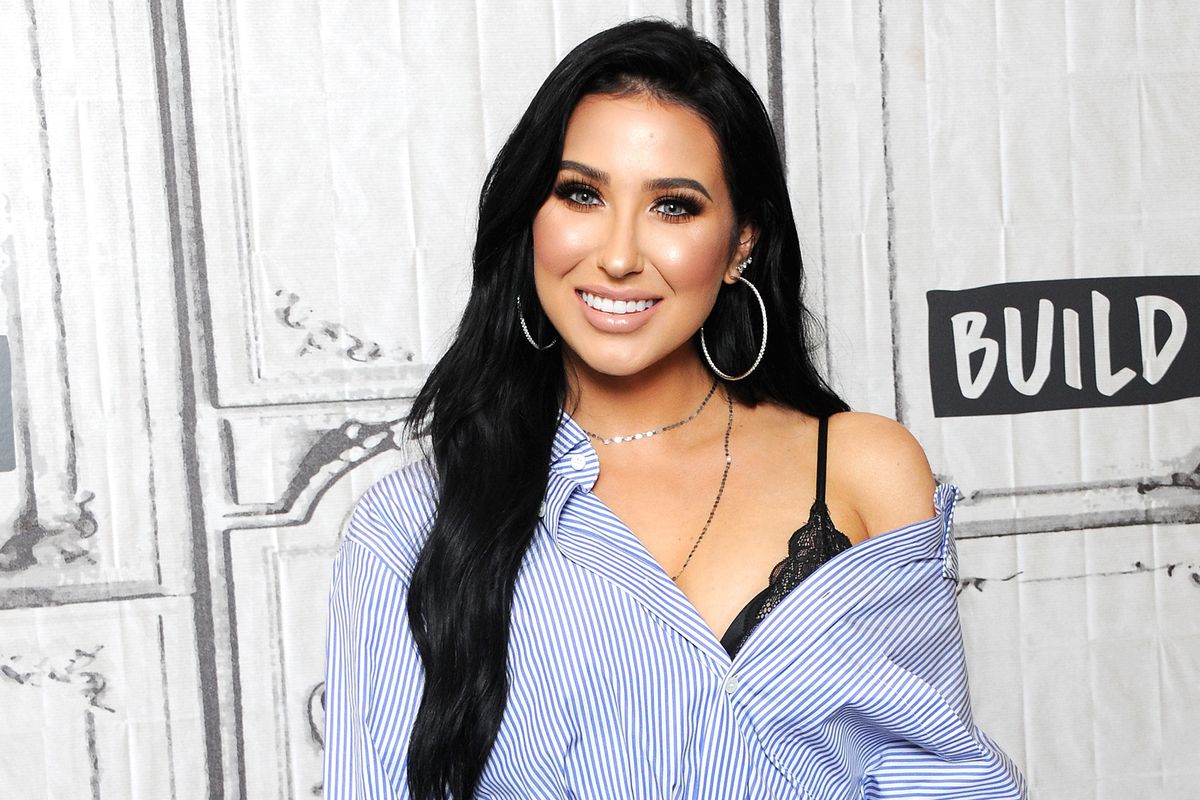 What was supposed to be an exciting week for YouTuber Jaclyn Hill with the launch her own beauty label, Jaclyn Cosmetics has turned out to be pretty much a disaster.

The beauty blogger who debuted a range 20 nude lipsticks was immediately met with widespread social media backlash after customers claimed that their lipsticks contained black spots, hairs, and moldy splotches. ​

The brand immediately issued a statement saying that "less than half of one percent of orders were impacted by the compromised product." They added, "We would like to reassure customers that while it is unacceptable for these quality issues to have occurred, there are no safety concerns related to the lipsticks."

Nevertheless, users on Twitter were pissed and Hill has now released a video to address the controversy. "I want to talk about the melting issue, the white fuzzies, the black holes, and I wanna talk about the grittiness and the texture that you guys are experiencing," Hill said at the beginning of the video.

Specifically talking about the quality concerns regarding the products, she said: "80 percent of our complaints are about melting. You would think that it would be the grittiness and all the other stuff, but no. All the other stuff is only 20 percent, which is insane because social media is so loud."

She goes on to explain that the sweat marks and holes aren't exactly all her fault and that the customers might be at blame too. "People are experiencing sweat marks when it shows up in the mail," she said. "When you swatch it, the lipstick leans to the side and might have a line on it because it's a very creamy, emollient-based products. So you have to make sure it cools down before using it."

She also had thoughts on those claiming her lipsticks were "melting" and couldn't withstand heat, "My lipstick can withstand up to 140 degrees Fahrenheit before melting all the way through, which is very high," she said. "But once these lipsticks are getting onto trucks that are 100 degrees on the inside, and sitting outside of people's houses, they might have little sweat dots or lean to the side when you swatch them."

She did eventually take the blame for the damaged packaging and deformed tubes, promising to halt production until the issues are resolved. She further said that the brand will be replacing the manufacturers responsible for the initial batch of lipsticks.

"I wanna prove myself to you, and I thought I did that when I first launched, but I messed up and made a mistake, and for that, I am so sorry," she said. Watch, below.