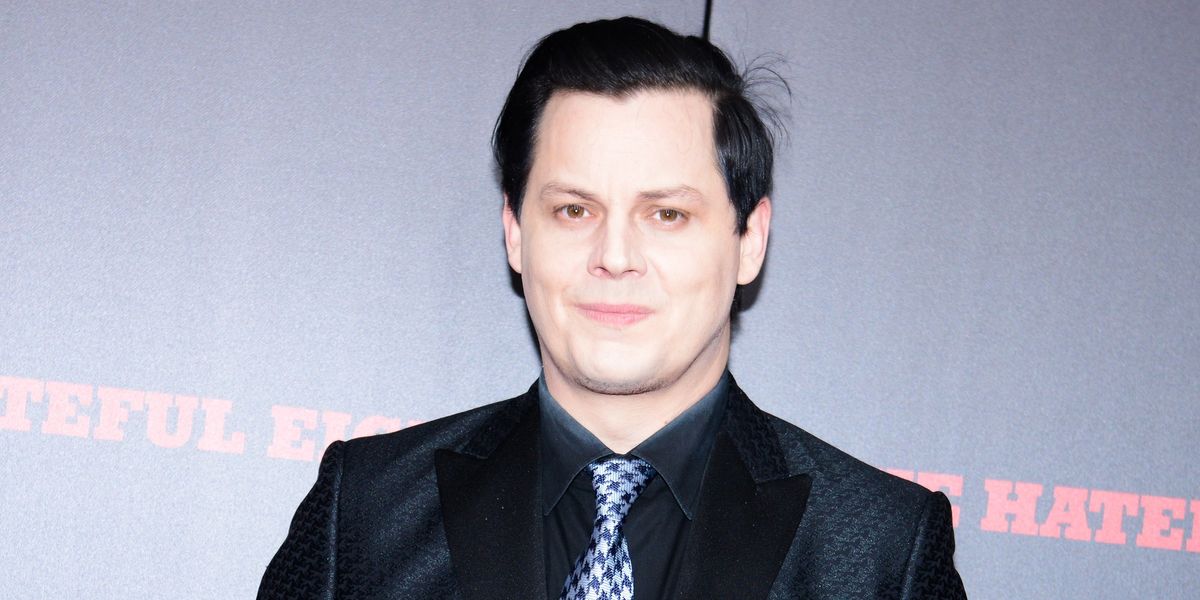 Jack White, of White Stripes/Dead Weather/Raconteurs fame, has apparently been appointed by Nashville mayor Megan Barry to serve on her new Council on Gender Equity, which will offer "data-informed recommendations and advice" to address issues of pay inequity in the workplace.

Chosen thanks to the progressive workplace policies in place at his label Third Man Records, all of White's employees apparently enjoy health insurance, a $15/hr minimum wage and a six-month paid maternity leave for new moms (and three for dads).

Posting a statement on Facebook, White writes, "Gender equity is something that should've been solved a century ago worldwide, and it is sad that we even need to address it," he adds. "If the person does the work, the benefits of doing that work, should be equal among all human beings." White then proceeded to call out big businesses à la Wal-Mart, saying, "if small businesses like mine can do this, billion dollar businesses...can do it as well." He also weighed in on the self-determination of gender/sexuality-identities, mentioning that, "if they choose to represent themselves as transgender or gender neutral even, it should not effect their wages or benefits or how they are treated by other human beings."

Not bad for a straight white cis male with a pretty big platform. But now let's extend that conversation to women of color, who earn even less.