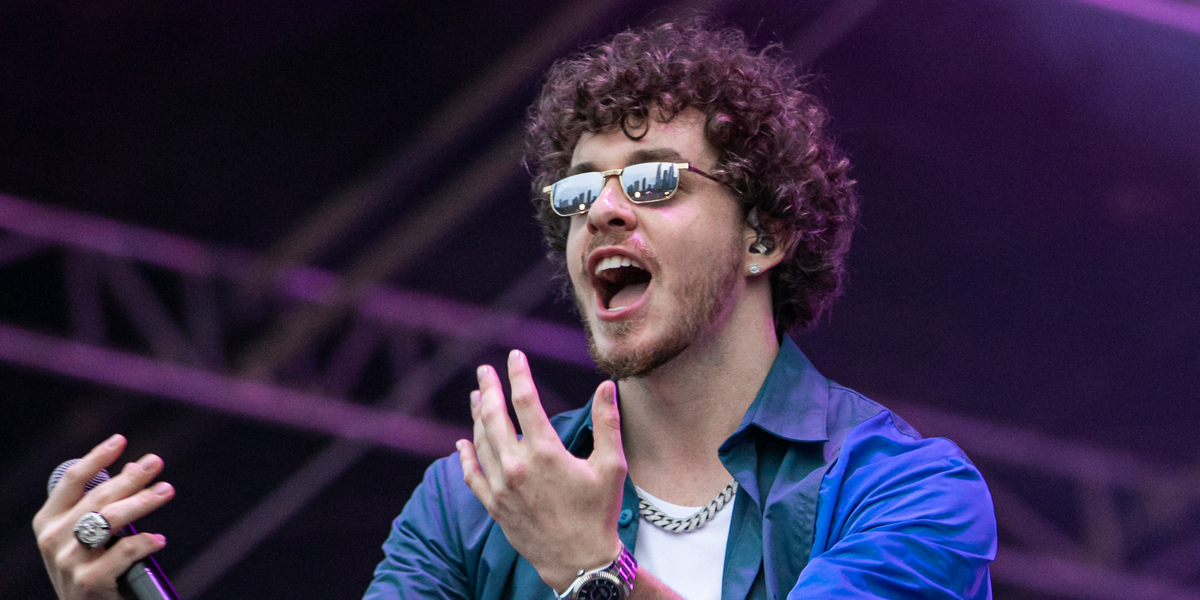 Jack Harlow Has Been Sober All Year

Jack Harlow doesn't plan on having a drop of alcohol at all this year. The rapper, notorious for his brief, but funny, social posts, decided to give a long, detailed, and thought-out explanation for why he's avoided liquor in 2021.

Taking to Instagram with a picture promoting his massive chain, Harlow explained to the world why he's avoided alcohol this year when, in the past, he loved it.

"My favorite vice was definitely drinking (I don't like to smoke) but if I learned anything this year, it's that I don't need it," he wrote. "I don't usually say a lot in my captions because it feels like anything worth telling y'all I should just put it in my songs...but today felt like a good time for a life update."

Harlow continued on, thanking his fans and giving a hint at what's coming in the future. "I'm really grateful for how far we've come and I want you to know I appreciate all of you," he said. "But I'm hungrier right now than I've ever been. I'm prepared to become a well-oiled machine to take this shit to the next level. See you soon."

Talking shit "to the next level" for Harlow starts in September when he heads out on the Creme De La Creme tour. The three-month trek, which features rappers Babyface Ray and Mavi, starts in Orlando, Florida and ends in Indianapolis, Indiana in November.

It could also start with Harlow's next album, but who knows when that's coming out. Speaking to ​Variety earlier this month, Harlow revealed that he's working towards making something new every day — he just doesn't want to speak too soon about what it is. ​

Back in July, Harlow appeared on Lil Nas X's new single, "Industry Baby." He also popped up in its wild, prison-themed video that featured Lil Nas X performing an entire routine with inmates naked in a shower. While Harlow didn't appear in the scene, he revealed to Variety that he would have if asked. "I was following his lead," he said.