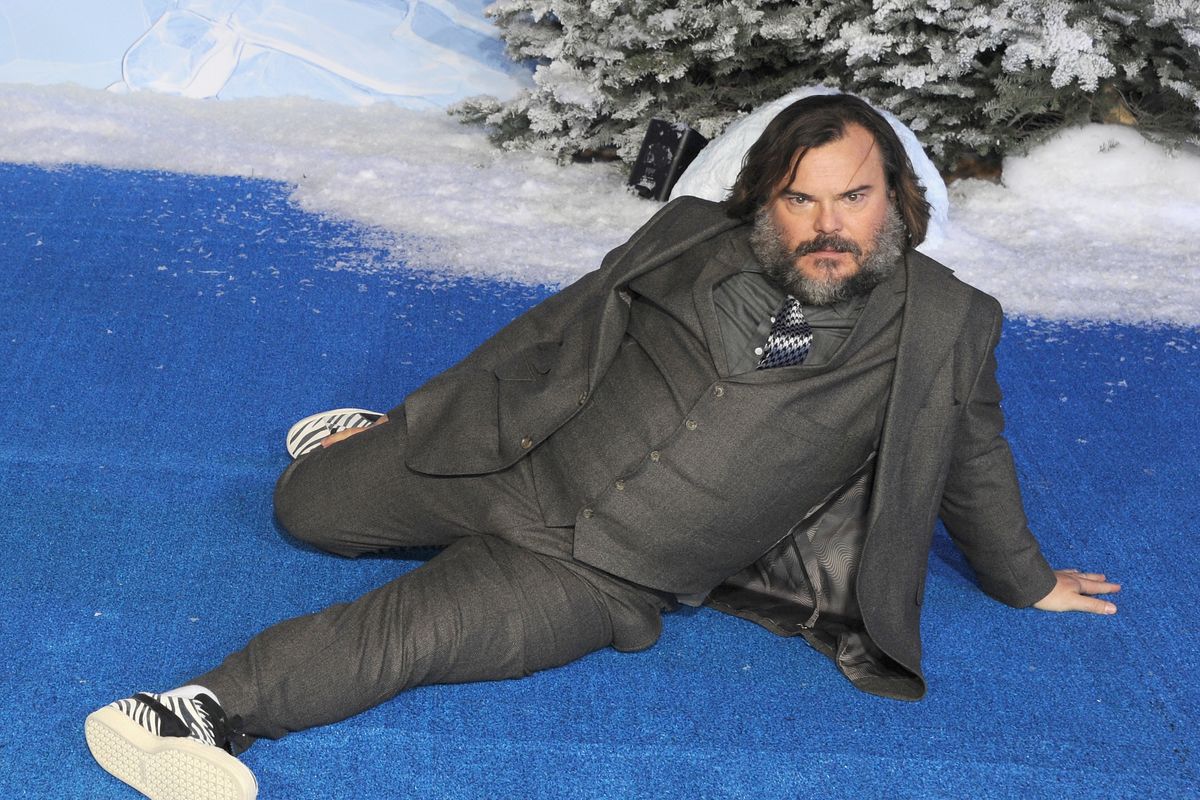 One of the greatest Christmas movies of all time is a little 2006 romantic comedy called The Holiday, in which the bookish London writer Kate Winslet and sleek Los Angeles workaholic Cameron Diaz swap homes for the festive season. Diaz then falls in love with Winslet's brother, a perpetually turtlenecked Jude Law, while Winslet becomes entangled with underrated romantic lead Jack Black.

The festive masterpiece holds up, despite being released when it was still acceptable for critics to use the term "chick flicks."

Sadly, Jack Black has apparently forgotten about this highlight on his resumé — full of timeless classics like School of Rock and culturally questionable films like Kung Fu Panda and Nacho Libre.

When asked by Variety what his number one holiday movie is while on the red carpet for Jumanji: Next Level, Black responded "Oh, it's gotta be Elf." He continued ignorantly, "Jon Favreau, I don't know if I'm saying it right, and Will Ferrell just knocking it out of the park."

The reporter complimented him on his humility for not naming his own movie. "Do I have a Christmas movie? Which one is mine?" Black asked. My dude… unforgivable.

Catch the actor in the upcoming sequel to Jumanji: Welcome to the Jungle, which was, like most of his movies, surprisingly but undeniably enjoyable.