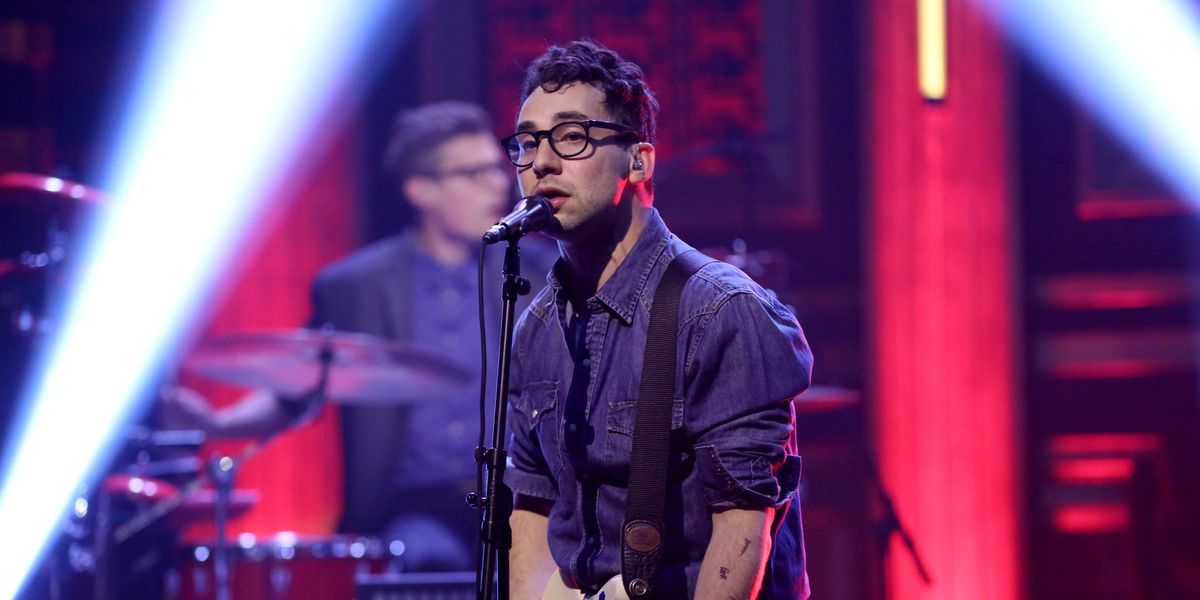 The lead singer of FUN., former flame of Lena Dunham and rumored beau to many hotties, Jack Antonoff is one of the few celebrities to publicly weigh in on R. Kelly's sexual abuse allegations — claiming in a now-deleted tweet he has asked his label, RCA Records, repeatedly to drop the "Ignition" singer.

Related | R. Kelly Survivor: 'What About Us?'

Billboard was apparently the first outlet to catch Antonoff's Twitter reveal, screenshotting the frequent Lorde collaborator's words, although their original article — curiously — appears to be have been taken down. "i hope my label drops r kelly. i've discussed it with then a number of times," Antonoff wrote.

R. Kelly has been consistently accused of sexual assault and manipulation over a 20 year period. In a recently released documentary, R Kelly: Sex, Girls & Videotapes, a former partner of the singer revealed Kelly bragged about training a 14-year-old girl to be his sex slave, less than a year after allegations emerged that Kelly had something of a "cult" — grooming teens from a young age to take care of him sexually and inviting them to live with him. An alleged survivor also asked this month why the #metoo movement seems to have overlooked Kelly's victims.

Something has got to give.