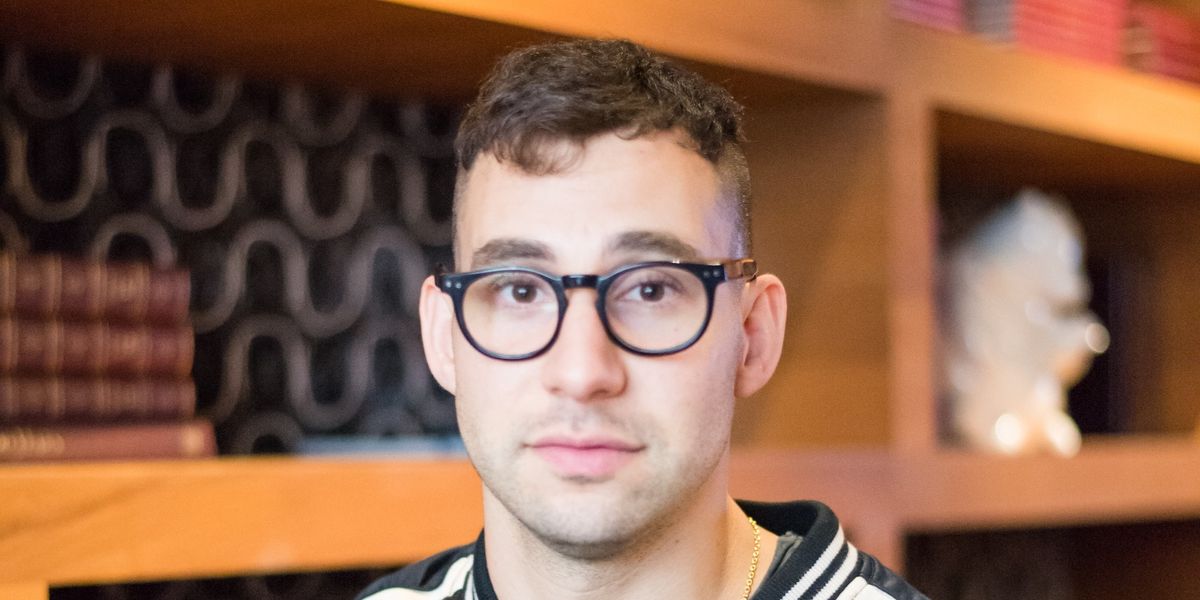 Jack Antonoff Is Ready to Make Maybe-Illegal Music with Kesha, Leak It to the World

Jack Antonoff, musician behind Bleachers and boyfriend of Lena Dunham, was quick to join #FreeKesha. He tweeted his support with a simple "FREE KESHA" on Friday, following the news that her injunction to be released from her contract with Dr. Luke had been denied. Today he added a more substantive offer to that support, letting her know that he's down to help her get creative musical work made while she's battling Sony and Dr. Luke in court. "if you want to make something together & then leak it for everyone I'm around," he tweeted. "or just make something and wait on it till that creep can't block you anymore. standing offer from me and everyone I work with."

hey @kesharose -- don't know what the legal specifics are, but if you want to make something together & then leak it for everyone I'm around
— jackantonoff (@jackantonoff) February 22, 2016

.. @kesharose or just make something and wait on it till that creep can't block you anymore. standing offer ... https://t.co/jHMAPA3xSY
— jackantonoff (@jackantonoff) February 22, 2016

Many celebrities in the music community and beyond have been vocal in their support for Kesha, including a whole host of artists Antonoff has worked with in the past. Taylor Swift, who worked with him on several songs including "Out of the Woods," yesterday donated $250,000 to the singer as a gesture of support.

Tegan and Sara, Troye Sivan, and Sara Bareilles, all of whom Antonoff has written songs with, are also here for Kesha.

can't stop thinking about @KeshaRose. there is 100% a beautiful, musical light at the end of this dark, disgraceful tunnel. keep going
— Troye Sivan (@troyesivan) February 22, 2016

Who knows if a maybe-illegal collab will actually happen between Kesha and Antonoff but if it does, pop fans will be listening.