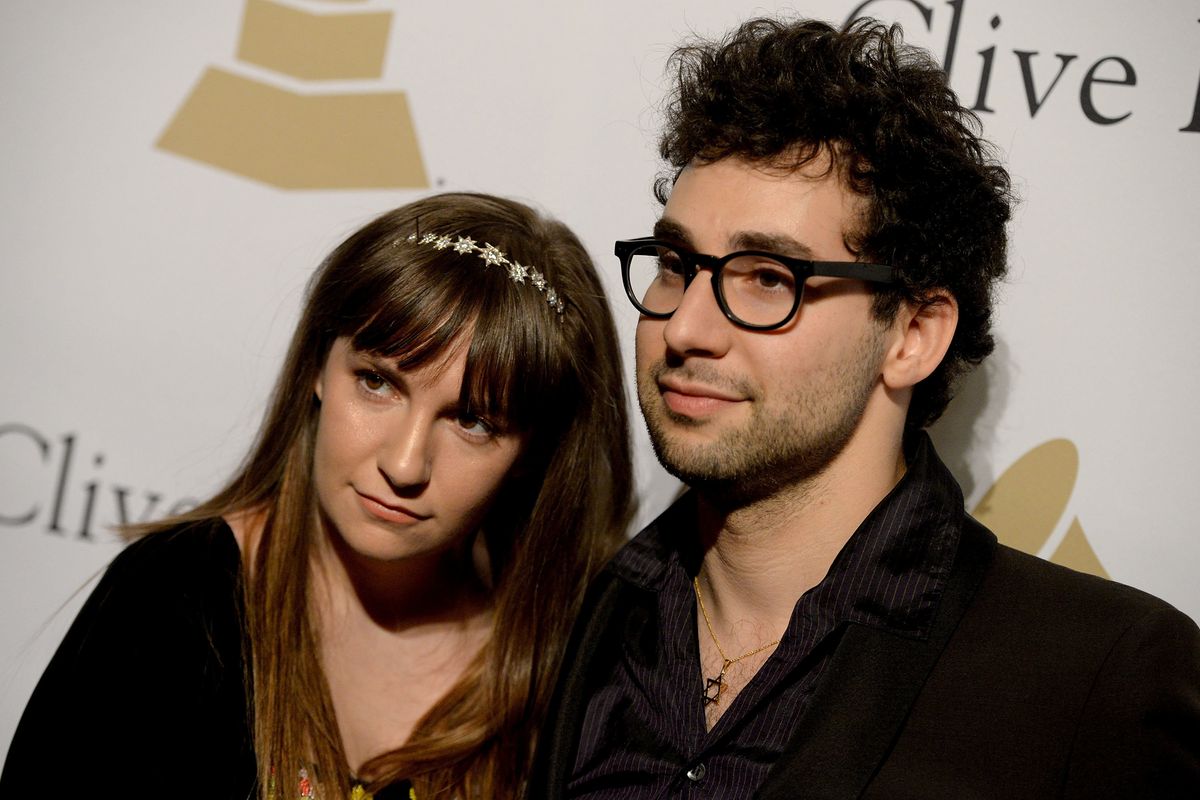 Last night, Lena Dunham pulled the most Lena Dunham of moves and tweeted out a list of baby names she made with ex-boyfriend Jack Antonoff. This is a dark, dark tweet, and we cannot tear our eyes away. But perhaps the most important takeaway from this classic Dunham overshare is that Grammy-winning musician Jack Antonoff passionately wants to name his future child "Carrot."

It is important to note that Dunham's social media manager is on vacation this week.

Dunham and Antonoff announced their "amicable" breakup to People in January 2018 after five years together. Antonoff has since been linked to the likes of Lorde (though he denied a relationship) and model Carlotta Kohl, while Dunham has been spotted with a few unidentified men. Neither Lorde nor Kohl have yet to comment on "Carrot."