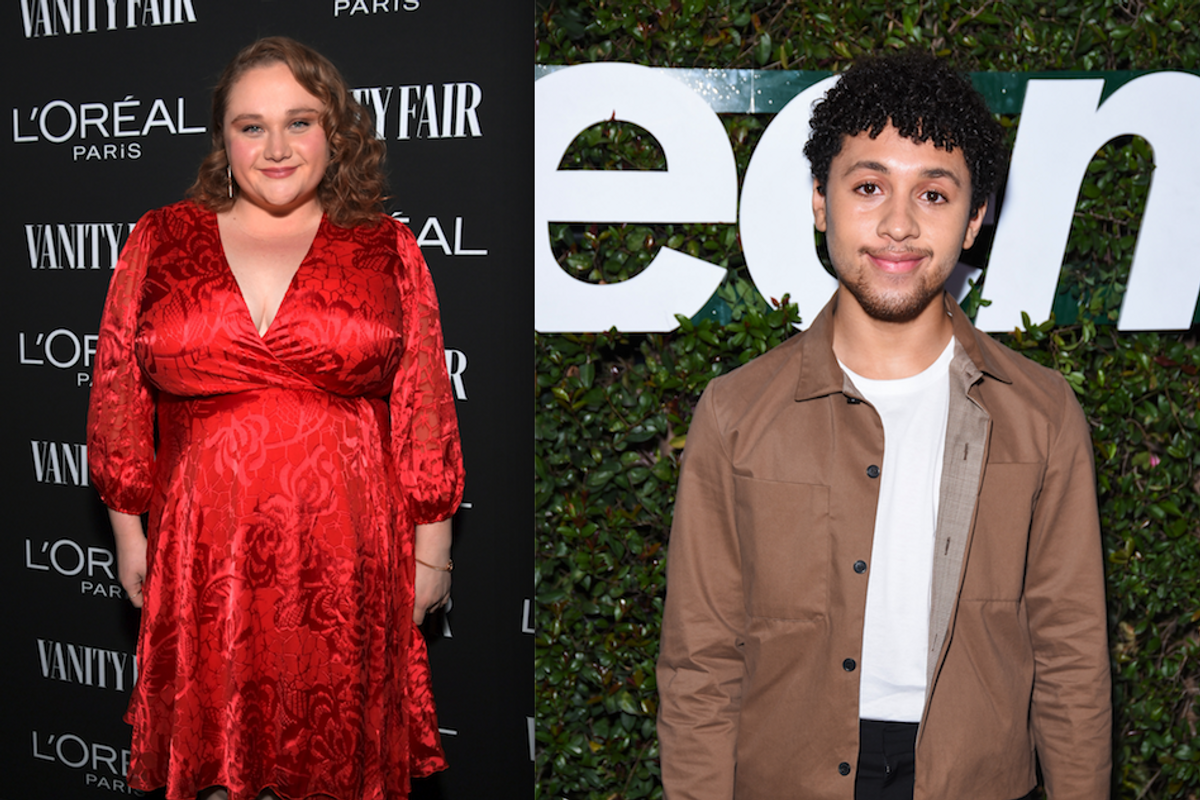 Jaboukie Young-White, Danielle Macdonald and Bo Burnham Are Teaming Up

Three of the buzziest young folks in Hollywood may be teaming up to bring us zeitgeisty cinematic gold. The Daily Show correspondent and comedy savant Jaboukie Young-White, and Dumplin' and Patti Cake$ star Danielle MacDonald are in talks to co-star in a new film, Deadline reports. It's set to be written and produced by Bo Burnham, who's fresh off the success of 8th Grade, and directed by Amy York Rubin (Angie Tribeca, SMILF, Fresh Off the Boat).

The collab sounds destined for greatness, and possibly the funniest thing Hollywood's seen since Girls Trip. The proposed title was Gay Kid and Fat Chick, although the on-the-nose name was ultimately dropped and the feature is currently unnamed. Young-White, who deals irreverently with race and sexuality in his work, and MacDonald, who's become acclaimed for her refreshingly nuanced performances of fat characters, are the perfect pair to take on a movie that promises to interrogate the legacy of "gay kids" and "fat chicks" in cinema.