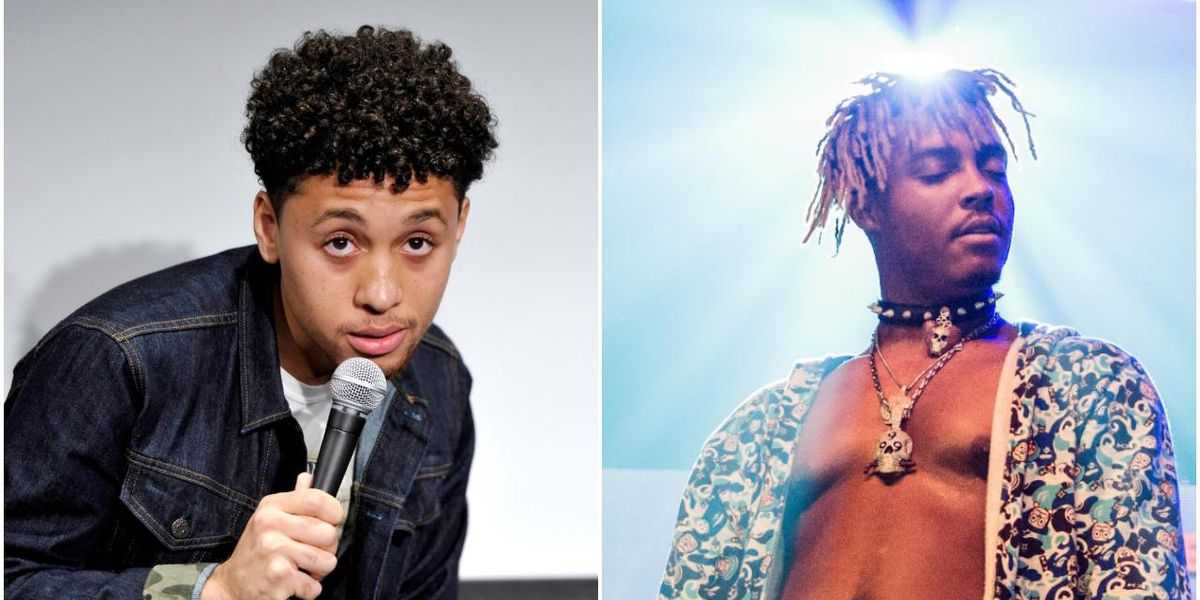 According to a new report from Deadline, a newly formed media company called Modern Magic is currently developing an animated movie based on the late rapper's music. And while details are scant, it's been revealed that our favorite comedian and Daily Show writer will be working on the script, which means the project will probably be filled with a good amount of laughs and whole lotta heart.

Granted, the film is just the latest posthumous release following Juice WRLD's untimely passing from an overdose in 2019. Since then, his estate has dropped a hit album called Legends Never Die and is also planning on releasing second record called The Party Never Ends very soon.

No word yet on a potential release date or title for the movie, but in the meantime you can check out Deadline's full report, here.