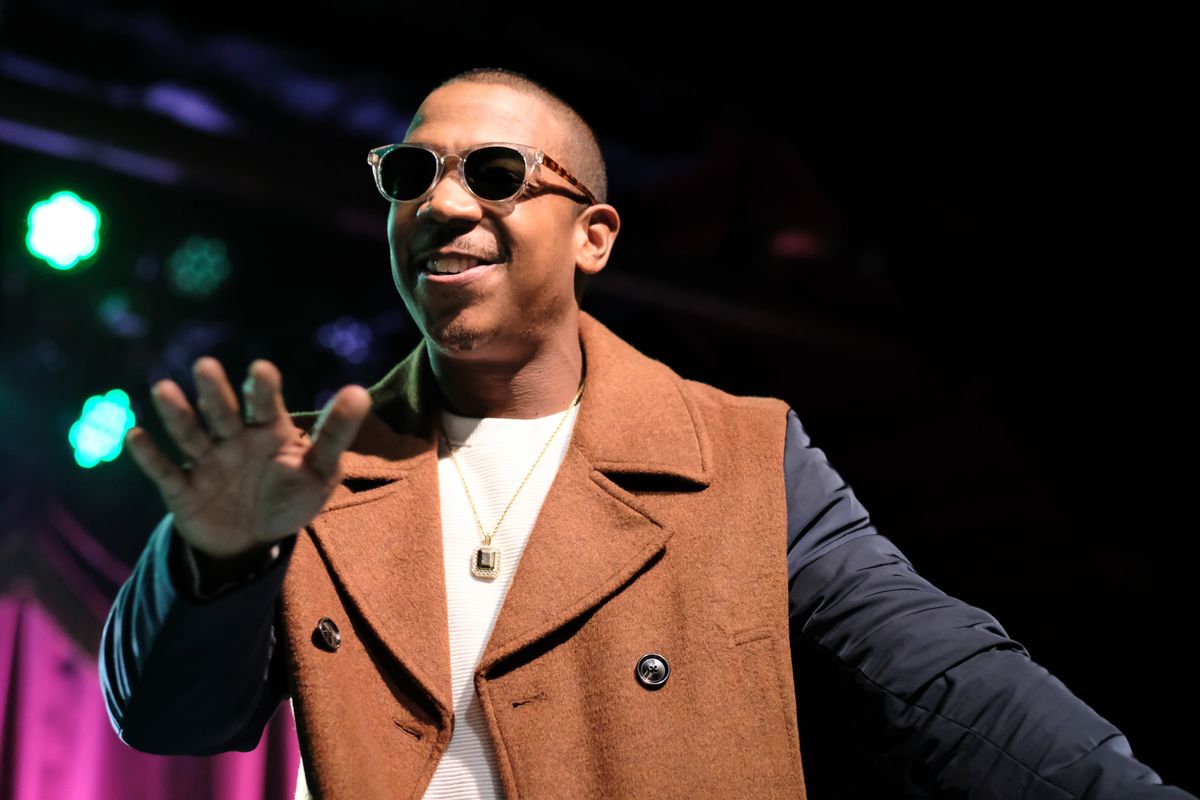 Ja Rule has enthusiastically not apologized for Fyre Festival (again). In an interview on Revolt TV's Drink Champs, Ja Rule told hosts Noreaga and DJ EFN that he is "in no way, shape or form ashamed" and maintains that "the idea… was fuckin' beyond brilliant."

He admits things didn't go perfectly with his concept Bahamas music festival that ended with rich aspiring influencers stranded on the Caribbean island without food or lodging, organizer Billy McFarland going down for fraud charges, and millions awarded to attendees in damages:

"It wasn't what I dreamed it of being and what I envisioned of it being and what I wanted it to be. It wasn't done properly...People didn't really know I had anything to do with the festival until it went wrong. And then it was like, 'Ja Rule's festival!' It was my idea, my vision to do this...I wanted to create something amazing..."

He takes a few pinches of responsibility: "I shoulda been more on top of things, I should've not trusted people with certain things… that part of it, I take all responsibility."

But mostly the rapper maintains that other actors were responsible, explaining they didn't fully "grasp" his vision: "My main lesson that I learned, is to never give anyone the keys to your motherfucking car…It's like the old saying, you want something done right, you gotta do it yourself...You can't expect somebody else to carry out your vision, and that's what I learned..."

In case anyone was worried about the blow to Ja Rule's confidence, don't be: "These things in business happen, but, you know, the one thing that I'm really proud of myself of… I didn't let that set me back the way people thought it would… I've dusted myself off, I've recreated my situation, my company. And it's an amazing company, and you know, I'm pushing forward."

Well, it's slightly better than the non-apology Ja Rule gave April, in which he claimed the events were "NOT [HIS] FAULT," but for which he's taking responsibility nonetheless:

In case you are hoping to play a long-game investment in suing him over his next project, he hints at a forthcoming event that's "very different, but similar."

Relive the most magnificent news story of 2017 with it's ludicrous pitch deck, or hold out until its Hulu documentary series hits the small screen in 2019. Watch the interview below, starting at 1:08:00.