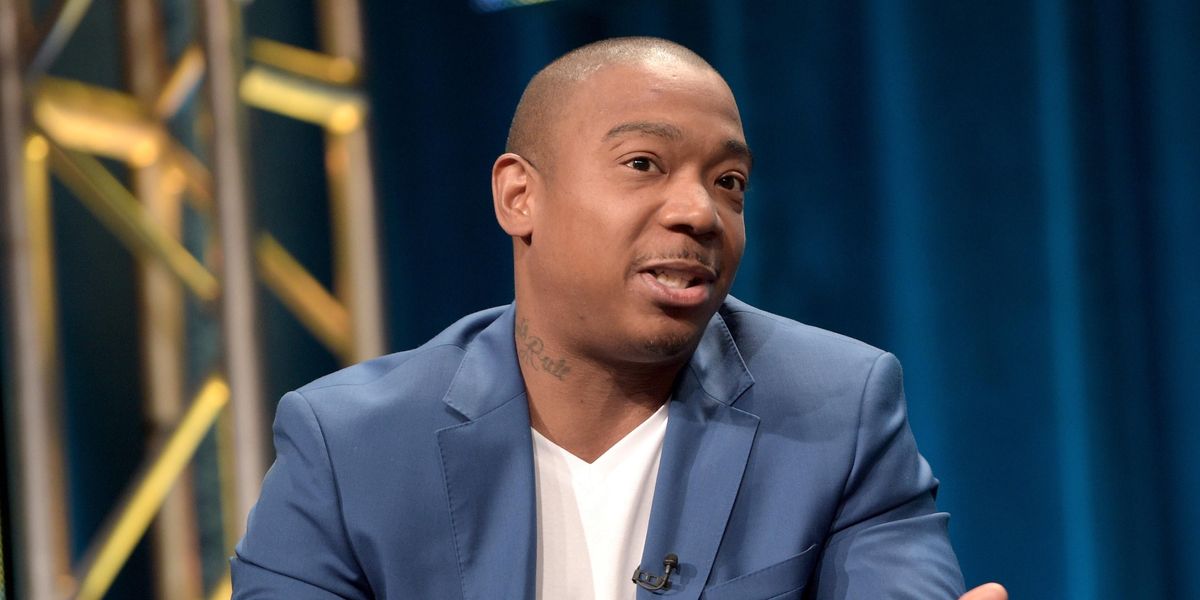 Remember Fyre Festival? Billy McFarland's fiasco of a music festival originally billed as a "luxury" experience filled with celebrities and boat rides through the Bahamas? Well, in an odd twist of events, Fyre co-founder Ja Rule is now auctioning off that infamous cheese sandwich. Or, at least, the tweet about it.

That's right. It turns out the musician has teamed up with photographer Trevor DeHaas' to sell the rights to his 2017 viral post about the sad meal offering via Ja Rule's own Flipkick platform. As an NFT, of course.

"Meme. Cultural touchstone. Cheese sandwich," the auction page stated in its description. "From an inauspicious dinner, photographer Trevor DeHaas captured the most iconic image from 2017's most famous debacle — the Fyre Festival. Two limp white slices on wheat bread lay, like the lifeless body of Icarus, bemoaning the hubris of man. A timeless image of inestimable cultural import, sold now as a singular NFT."

The dinner that @fyrefestival promised us was catered by Steven Starr is literally bread, cheese, and salad with dressing. #fyrefestival pic.twitter.com/I8d0UlSNbd

If the idea of DeHaas' original tweet being yours and yours alone is appealing, according to an accompanying press release, you can even "monetize the IP" to start capitalizing on the de-facto "symbol of the scam of the decade." And while the current estimated price is $80,000, judging from Ja Rule's previous $122,000 sale of an oil painting based on the debacle by Tripp Derrick Barnes, it's not a stretch to think that the notorious tweet will have no trouble raking in its fair share of Ethereum.

Granted, the proceeds are going to a good cause — namely, the medical expenses for DeHaas' daily dialysis and kidney transplant. So if you're interested in owning this little piece of scam history, the auction runs until April 28 here.