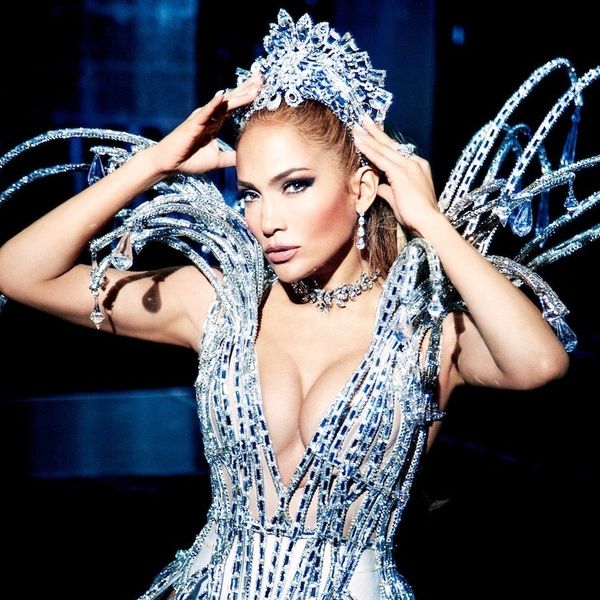 Jennifer Lopez to be Awarded One of Music's Highest Honors

In case you needed more proof Jennifer Lopez is the triple threat to put all others to shame, the megastar is now being awarded the ultimate prize of all: the Michael Jackson Video Vanguard Award at this year's MTV VMAs.

It will be the first time Lopez has graced the MTV VMA's stage as a performer since she stole the show in 2001 with her rendition of "I'm Real" with Ja Rule. She joins the likes of Janet Jackson, Pink, Madonna, Rihanna, Justin Timberlake and many more to receive the coveted honor — which Michael himself was awarded in 1988.

J. Lo has consistently proven her staying power, with her Cardi B-featuring instant-classic "Dinero" also picking up two VMA nominations. She's also starred in numerous box office hits, from Monster-in-Law to Wedding Planner to Maid In Manhattan and is slated to singlehandedly revive the romantic comedy genre with her upcoming film, Second Act — a film she shot while wrapping her Las Vegas residency and concurrently appearing in acclaimed NBC drama, Shades of Blue.

Is there anything Jenny from the block can't do?