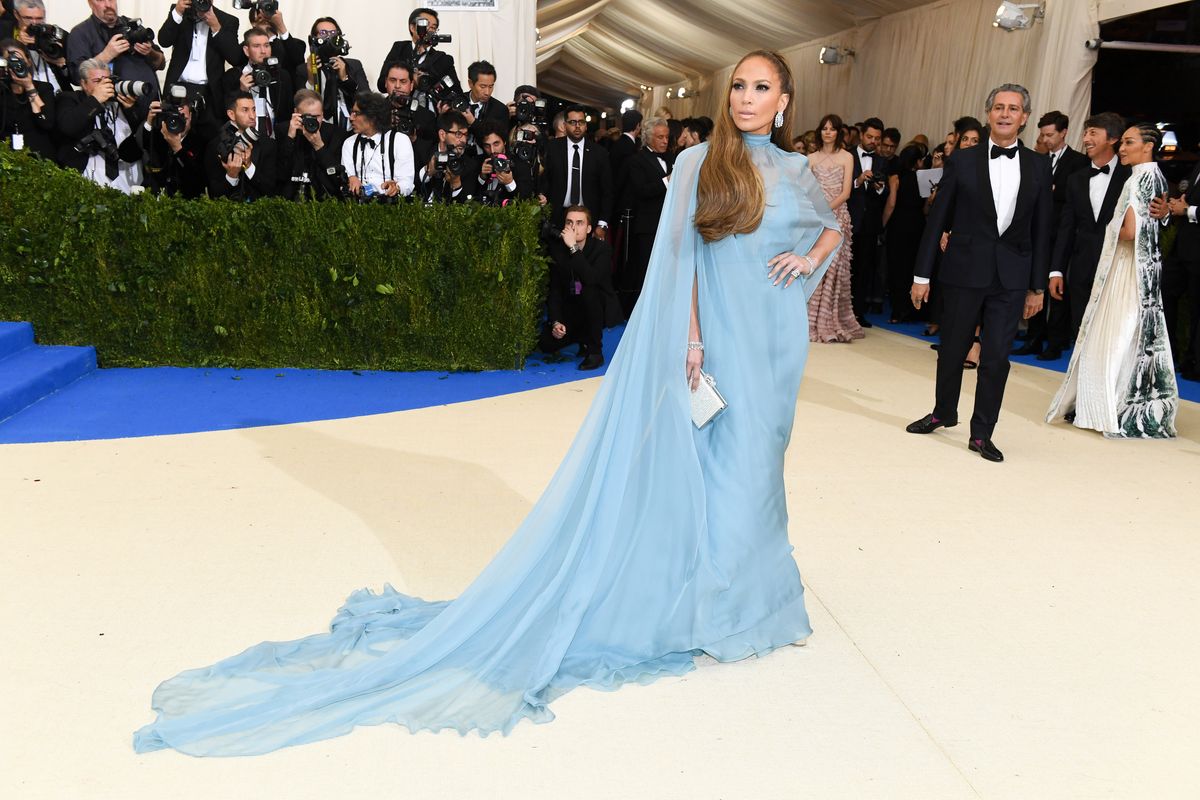 J.Lo Applauded for Nonchalant Use of Gender-Neutral Pronouns

One sign that we're moving toward a truly progressive world will be when gender-neutral pronouns are normalized and used without it being a huge deal. We're sadly not there yet, but if Jennifer Lopez is any indication, we're still well on our way.

The icon-of-all-trades nonchalantly used the gender-neutral pronouns "they" and "their" when she posted about her sister's child Brendan on Instagram, stating how proud she was of them for being their school's representative for the Global Young Leaders Conference in Washington D.C. Brendan's pronouns are identifiable on the label on their shirt, and it's also notable that J.Lo avoided using terms like "nephew" or "niece."

Immediately, the good corners of the Internet congratulated Brendan for their notable achievement, a very special one considering their non-binary gender, and applauded J.Lo for using gender-neutral pronouns without making it about her, a big step towards normalizing the pronouns for all. "What I loved about Jennifer's post is how ordinary it was," activist Jeffery Marsh said to NBC News. "It's a post from a proud aunt about how amazing the kid is. Imagine being lucky enough to have such a famous and talented aunt, and then imagine being treated with respect like it's not a big thing."

We would say we're shocked and impressed by a celebrity of her stature using gender-neutral pronouns so naturally, but this is Jenny From the Block we're talking about here. She has never done us wrong (also, happy birthday queen!).