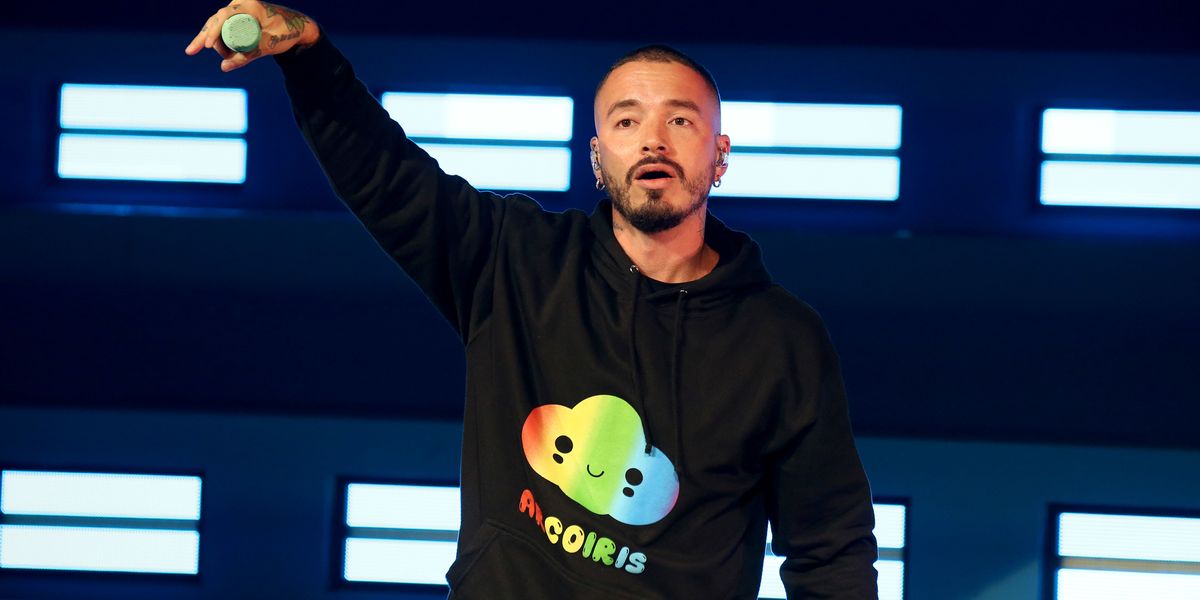 In the wake of the anti-government protests happening in Colombia, reggaeton superstar J Balvin is speaking out in support of the demonstrators.

Over the weekend, the Colombian native was performing a hometown show in the country's capital, Medellín, when he decided to take a moment to address the thousands-strong crowd.

In fan footage obtained by People, Balvin can be seen making it clear that he's in solidarity with Colombia's young people, who are some of the biggest opponents of conservative President Iván Duque and his policies.

Speaking in Spanish, the publication reports that he implored President Duque to listen to the protestors, before asking "for peace, love and understanding from both the government and the Colombian people."

According to The Guardian and NPR, some of the protests — which stem from dissatisfaction with Duque's economic policies, police corruption, as well as the violent murders of indigenous people and rural activists — have begun to turn violent and recently resulted in the death of an 18-year-old protestor.

Previously, Balvin faced criticism for not speaking on the national strikes — the latest of which happened earlier today for the third time in two weeks.