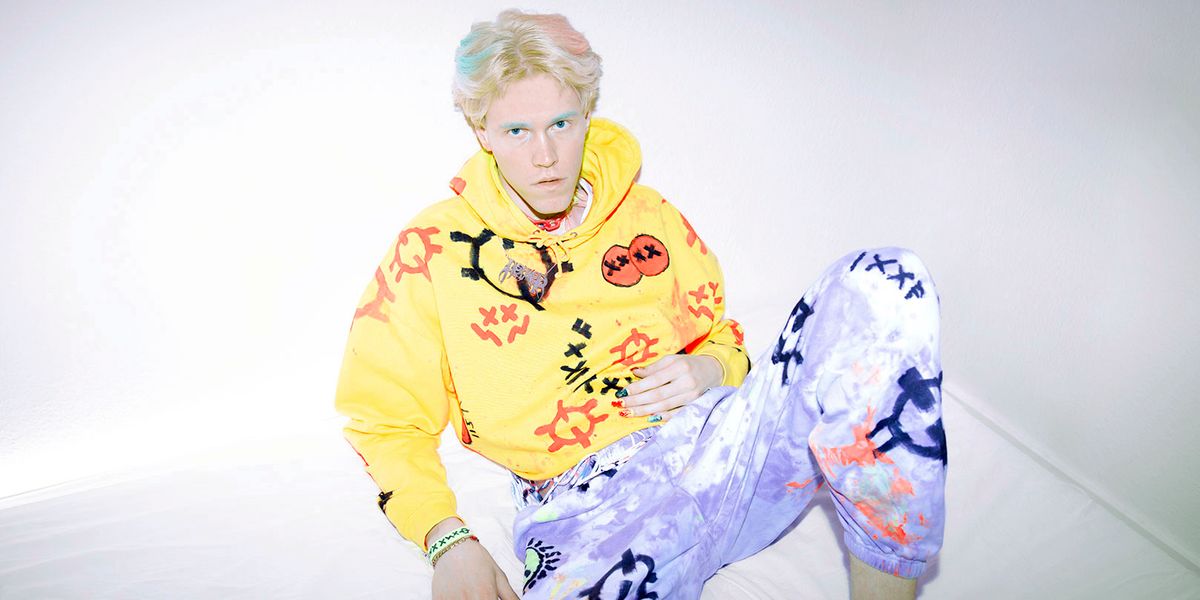 Berlin-based hyper punk musician IXXF has teamed up with Pussy Riot on a haunting new video for "Nightshift" that's filled with despair. This is easily one of the wildest videos that you'll see of 2020.

The visual, shot by Russian artist Ksti Hu, for the skin-crawling song takes place in an alien forest in the middle of a thunderstorm. A cacophony of twirling synths soundtrack IXXF's angry gesturing to the screen while Pussy Riot's Nadya Tolokonnikova runs her fingers through a whip, staring menacingly ahead.

The song itself explores the work exploitation and gatekeeper culture that exists in creative industries everywhere. IXXF explains what the song means in a statement, saying, "We must learn to use our state of powerlessness against our opponent by not offering our work to the benefit of their abusive, empty promises."

He continues, "Even though we have been promised we would reach a state of success and happiness through constant effort and hard work, we will learn there really ain't such a thing."

"Nightshift" is the third single that's set to appear on IXXF's forthcoming debut album, out on November 26. IXXF has previously released "Everything Sucks" and "1MF," featuring Catnapp.

Check out the music video's PAPER premiere, above, and stream "Nightshift," below.