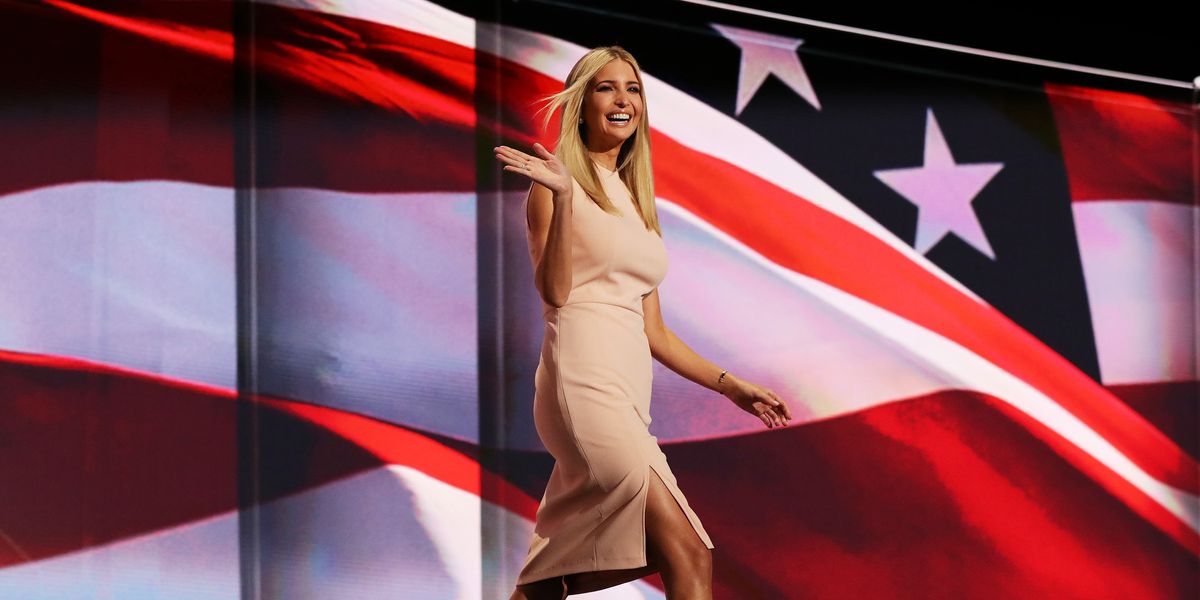 While the Chinese factory that makes shoes for Ivanka Trump's fashion line is still causing controversy after human rights activists reporting on the company's practices were arrested by the Chinese government, now it seems Indonesian factory BT Puma that produces Ivanka's clothes is paying their workers so little they are forced to separate from their families.

The Guardian launched an investigation into Puma, interviewing female employees about their treatment at the factory. One woman in particular admitted she only sees her children once a month, because she had no choice to send them to live with their grandparents as she cannot afford to support them. For reference, Indonesian minimum wage is 40% lower than that of China, and Alia earns the equivalent of $173 USD a month.

A reporter apparently explained to Alia the concept of Trump's new book Women Who Work, which seen Ivanka offer advice to working mothers. Alia was not impressed.

When Alia was told the gist of Ivanka Trump's new book on women in the workplace, she burst out laughing. Her idea of work-life balance, she said, would be if she could see her children more than once a month.

Of the 2,759 workers at the BT Puma factor, three quarters are women and "devote almost all their income to children with whom they can't afford to live."

Despite the fact Ivanka stepped down from the helm in January amidst growing responsibility in the White House, her name still appears on all the merchandise factored by these women and she is still receiving payments from the line.

Then again, nothing really matters when you're a part of the top one per cent.