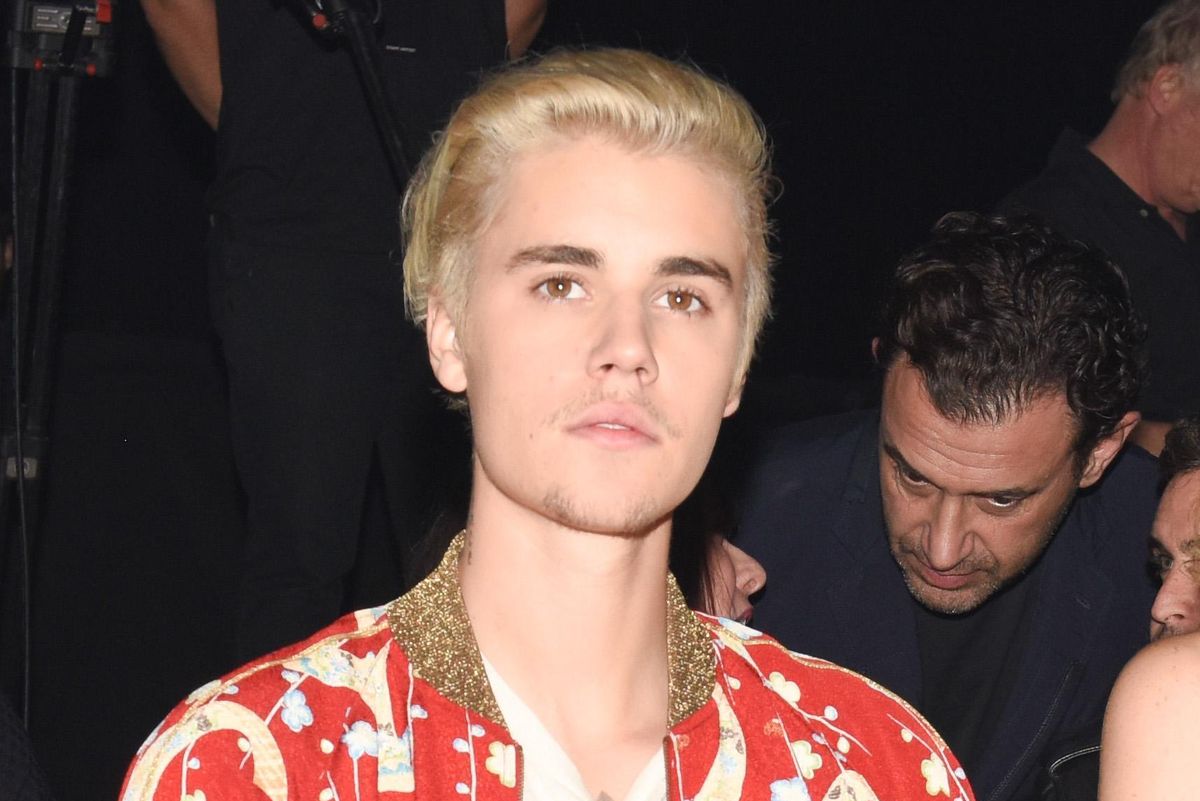 Justin Bieber's tour rider for his debut performance in India leaked, and it is very much worth your time. You may have speculated about the day-to-day life of an "I bought a monkey" level celebrity (we will never forget you OG Mally), but this rider confirms that you were absolutely thinking too small. Yes, obviously there's the convoy of sedans, buses and Rolls Royces, accommodations for an 120-member entourage, two 5-star hotels and a private jet on standby, but that's really only the beginning of the Justin Bieber Olympic Village.

Here are some of the the other mandatory things :

- Top culinary experts to make 5 dishes per day named for Justin Bieber's popular songs. Think about what this means for a second... Is It Too Late To Say Shwarma? What Do You Beans?

- A 1000 sq. foot suite converted into a "private villa" adorned with purple carnations, Kashmiri bedroom linens, an in-room female masseuse, "cans of wildberries," the most hydrating of lip balms and my personal fave, an "Indian yoga casket." Bury me in an Indian Yoga casket.

- "A first in the history, Bieber will be flying into the stadium on a chopper and not taking the road as most international artists do in India." The shade of this sentence.

Read the Biebs' complete list of iconic reasonable requests below: