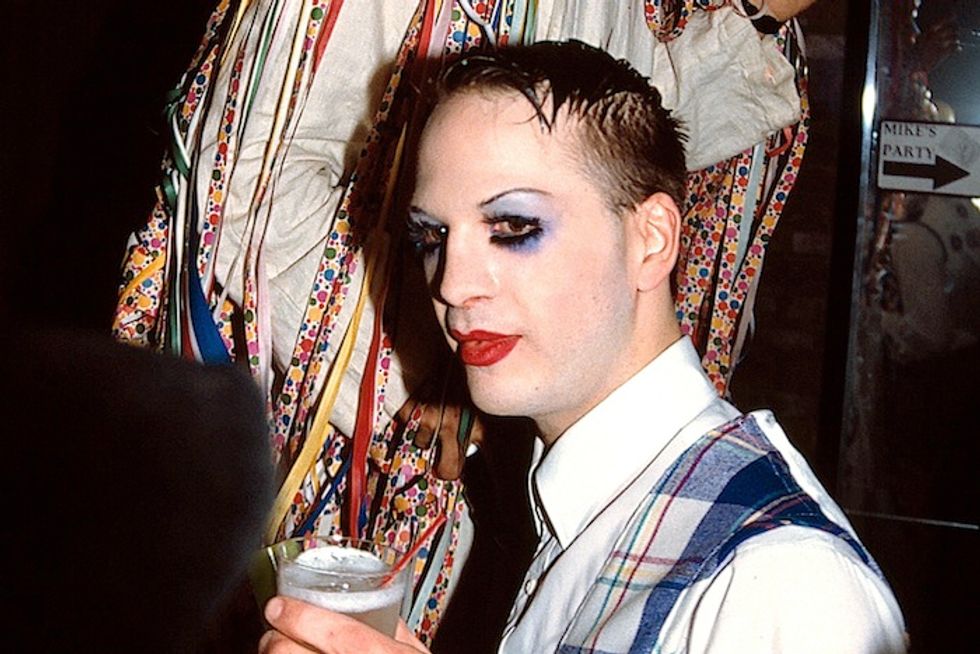 "It's Sort of Like a Nightclub:" Party Monster Michael Alig Explains Prison to Fox News

By Sandra Song
PAPERMAG
As part of the media shitshow surrounding last week's escape of two convicted murderers from max security prison Clinton Correctional Facility in upstate New York, Fox's Megyn Kelly brought in none other than legendary club kid/Party Monster-inspiration Michael Alig -- ostensibly to talk about what life was really like at the facility.
Sliding him a couple easy lowballs, Kelly begins by asking him basics, like whether he knew these guys (nah, they were, after all, "the epitome of every other convict there"), which then turns into a strange humblebrag about how infamous he was amongst the inmates.
Alig also apparently become an armchair psychologist during his prison stint -- diagnosing Joyce Miller, the prison worker who aided in their escape, as a woman with "low self-esteem" who probably wasn't used to being chased after by "sexy men." He also chalks up Miller's deception to two "evil" books that circulate in prisons on the art of duping people (namely ladies) into giving you what you want. He also surmises that because female prison workers are from small towns, they therefore easily go into dopamine trances when given any positive male attention. OK, Dr. Alig.
They end the brief interview with Alig comparing the noise of a prison to a nightclub and assures Kelly that he's "grown a lot" in the past two decades. Watch below.
h/t Gawker
You May Also Like
Film/TV