ITS A VEGAN WORLD 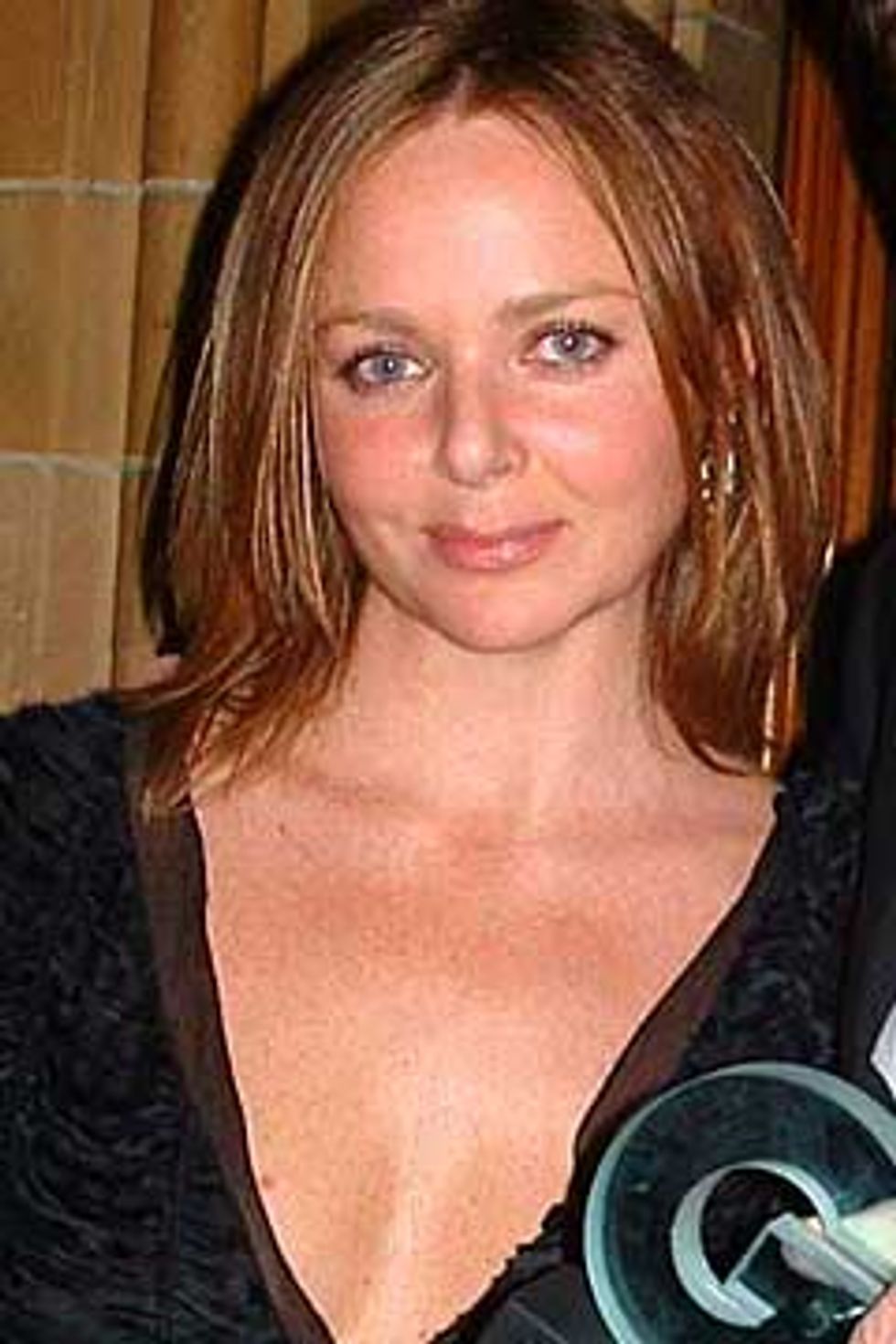 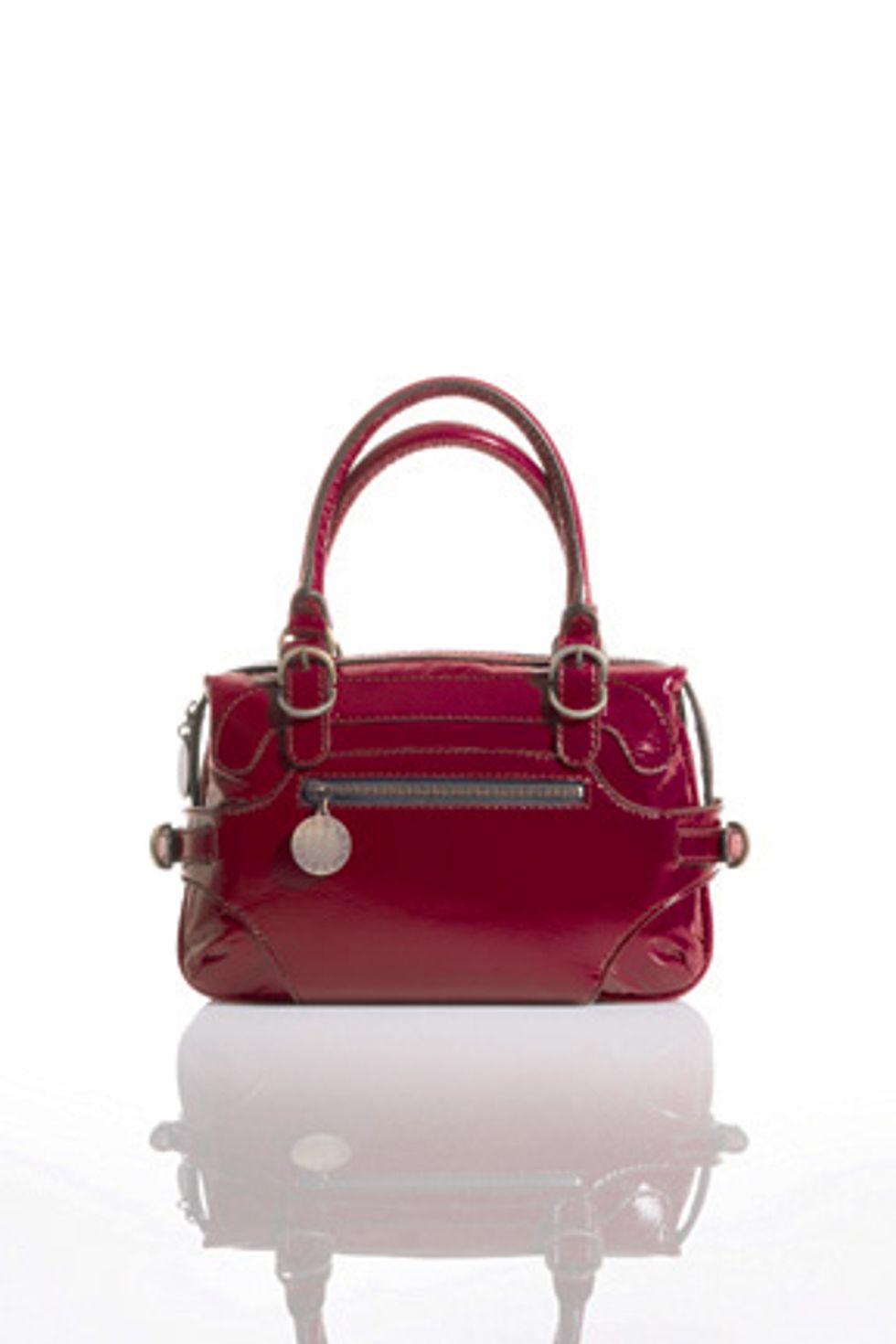 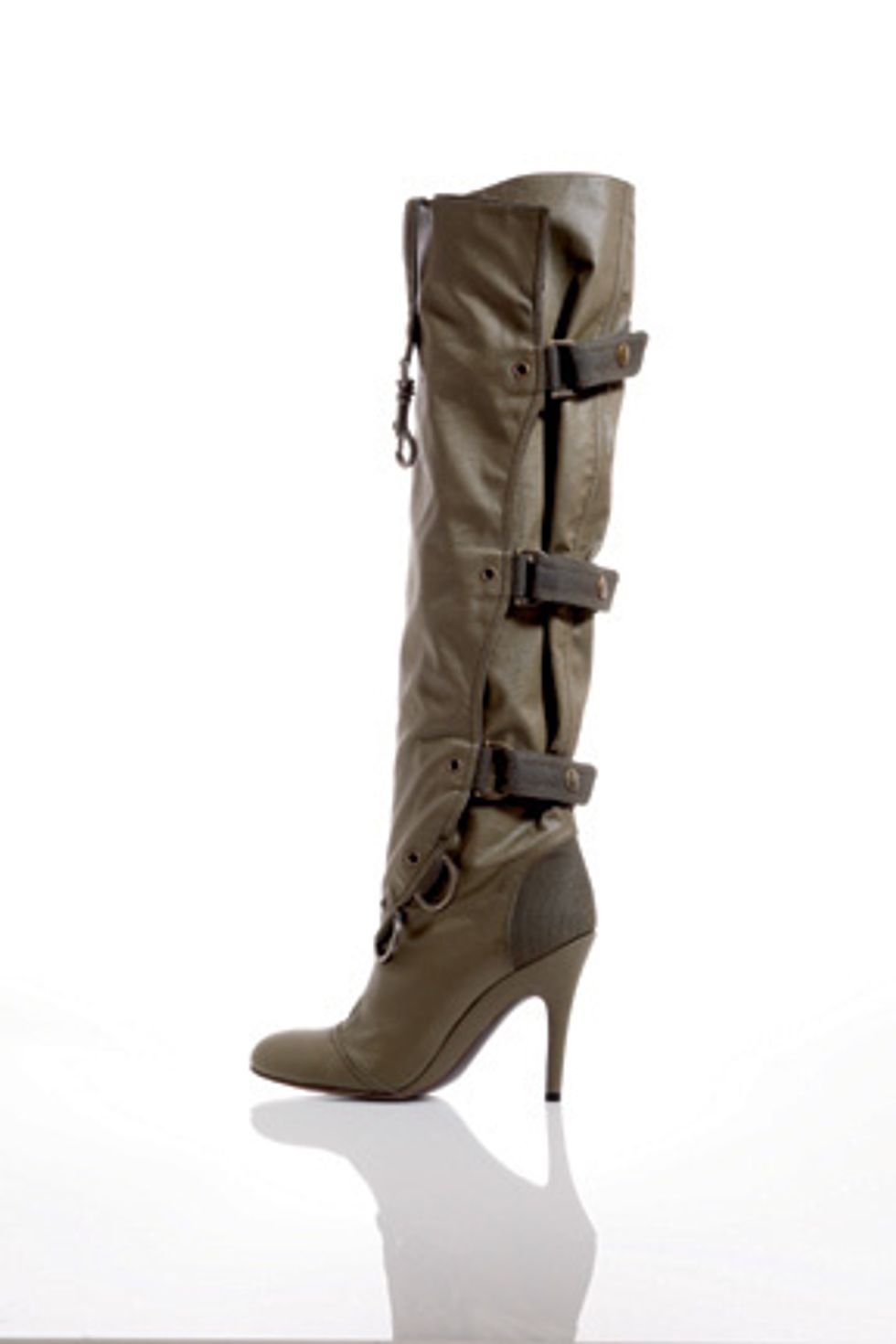 I had dinner with my old friend Paige Powell at the new hot vegan eaterie Blossom (on Ninth Avenue) which, I understand, is Moby's favorite spot. I'm not such a vegan food lover but this spot was cute. It was very Chelsea/vegan/gay but fun. Everyone seems to be vegan these days or at least vegetarian. And the macro restaurants are actually getting better and better. Mr. Mickey has been frantically transcribing his big Stella McCartney interview for our next shopping issue. He said she was fabulous and really sweet. As many of you know, Stella is a vegan and is just launching a new fabulous vegan accessory line and so, of course, Mr. Mickey had to talk to her about it. She sent us the lookbook to see and the stuff is mad cute!!!! Lots of over the knee spikey boots in faux leather and fab handbags. Check this stuff out!!! I think its really clever of her to do this. This stuff is the first real high fashion vegan stuff. Why doesnt every company make just one vegan item. It would be cool if Hermes did it, or Gucci, Vuitton or Prada. It wouldn't have to be such a big deal but just offer something for the cruelty free kids! I feel like this kind of idea is ripe and will eventually happen.