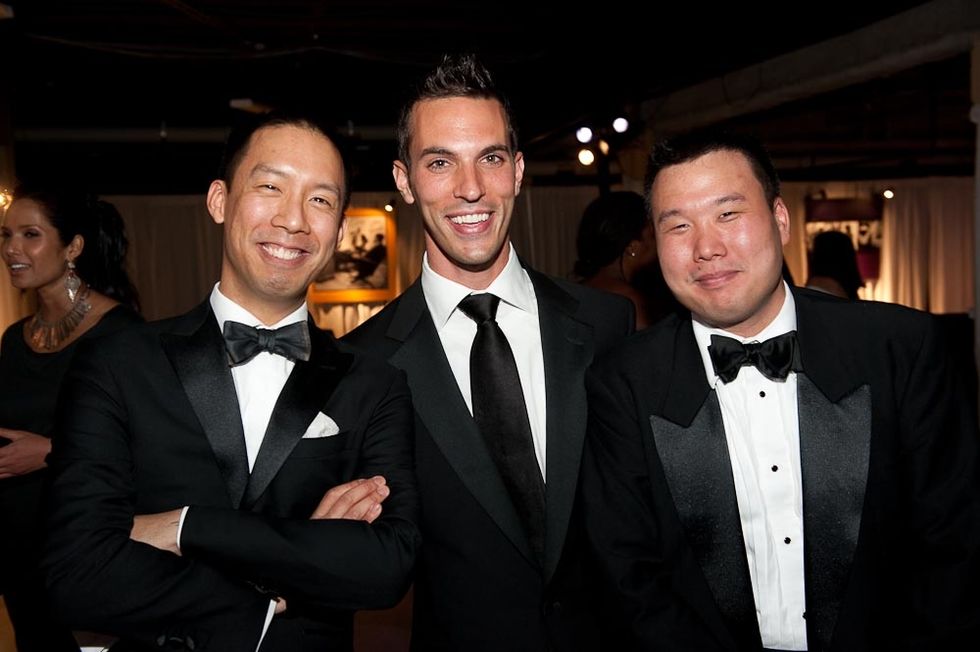 The White House Press Correspondents' Dinner, held this past Saturday night, always seems like a fun time. And despite Jay Leno's truly terrible stand-up bit, this year's was no exception; what with Obama's snippy one-liners ("You know what really tickles me? Eric Massa.") and the fact that Justin Bieber was present and accounted for! Anyway, also fun was that two PAPER Beautiful People issue alums posed for pic and sent it to us! Check out BP class of 2008 alum Ben Chang (the White House Deputy Press Secretary) and class of 2010 BP Ari Shapiro (NPR's White House correspondent) looking smart alongside their buddy Shin Inouye (with Padma Lakshmi in the background.) Who says PAPER's all fluff?

Listen to the Obamas' Summer 2019 Playlist