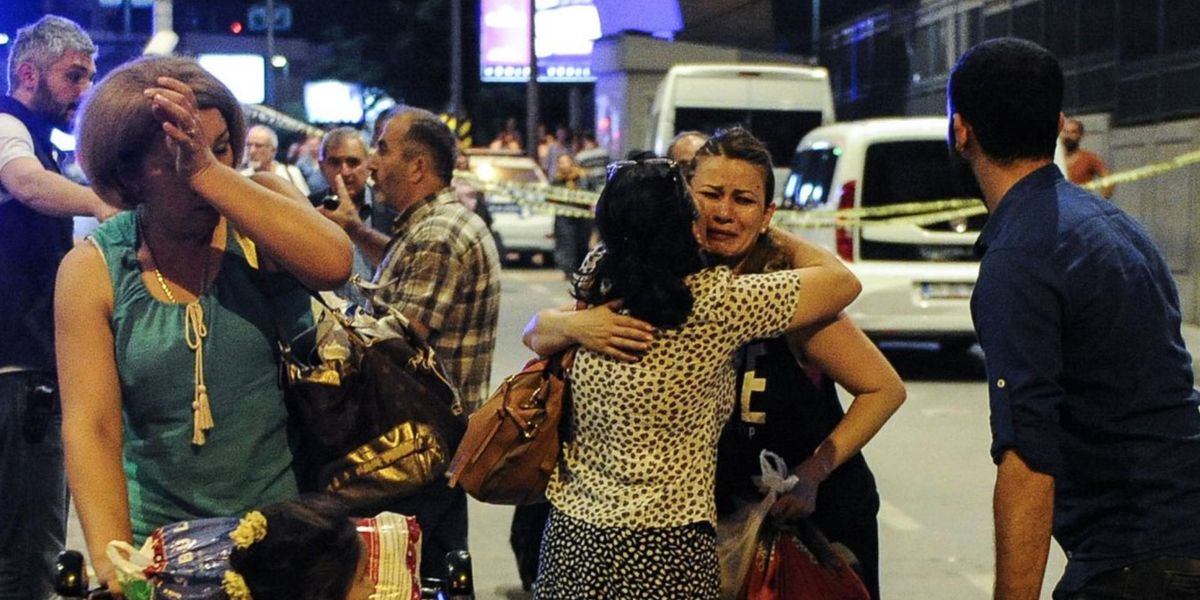 Turkey's biggest airport, Ataturk International Airport in Istanbul, was hit with explosions on Tuesday night. Reports confirm that 36 people have been killed, even more were wounded in the attack.

In a tweet, the White House vehemently condemned the attacks as a "heinous," terroristic act of violence.

Turkey's Prime Minister, Binali Yildirim, believes the attack were carried out by a terrorist organization like ISIS, stating, "I call on every citizen to act in unity and stand by each other, and I believe that this is going to be the best answer to the terrorists." Yildirim added, "Initial indications are that ISIS carried out the killings, he added, "but we are still working on determining the cause."

The history of the region points to Kurdish separatists who've ramped up attacks since last July as possible culprits. However in recent months ISIS-led attacks have intensified in the region, thus ISIS is also a probably cause. ISIS, which claimed responsibility for the Brussels airport attack that killed over 32 people, would likely target an airport in a cosmopolitan, secular country-- even a Muslim one.