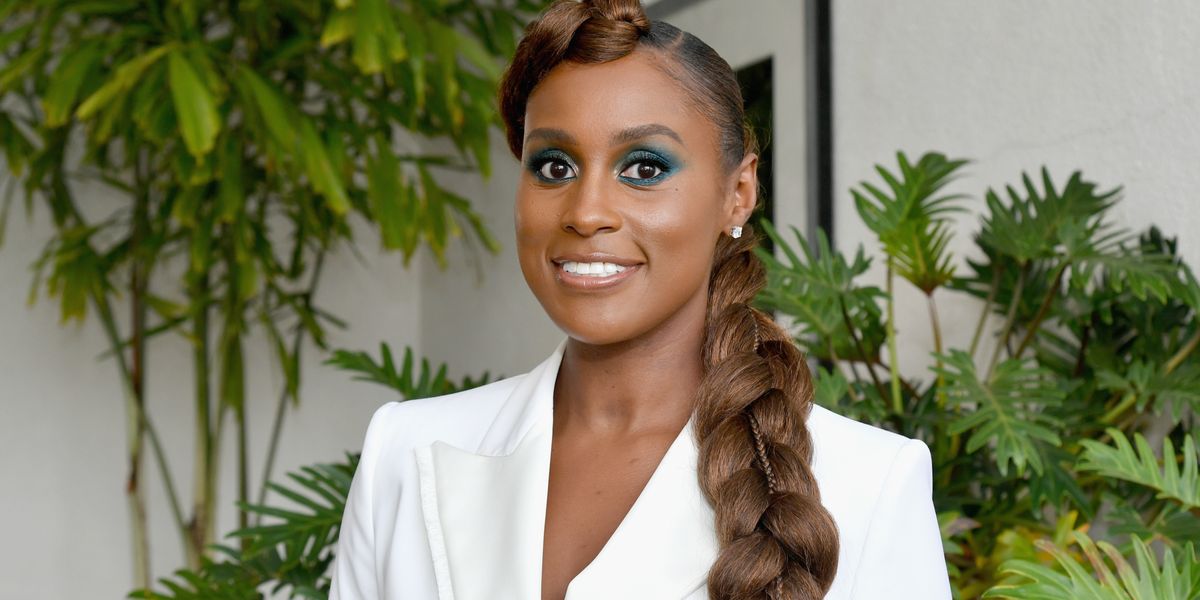 What can't Issa Rae do? Because in addition to being an Emmy Award nominee and acclaimed showrunner, the multi-hyphenate is also now a record label boss.

Variety reports that Rae has just launched a new label dubbed Raedio in partnership with Atlantic Records. And their first track? A song called "Kinda Love" by singer-rapper TeaMarrr, which was released alongside a visual directed by Ari Lennox collaborator, child, and features appearance from Rae and Jessie Woo.

Per the publication, Raedio has been in the works since earlier this year. An "audio everywhere company," it's apparently also aiming to bring together rising musical artists with various film/TV shows, podcasts, and commercials, amongst other creative projects.

That said, anyone who's familiar with Rae's past championing of indie artists via Insecure — including SZA, Jorja Smith, and Saweetie — will know that she's the right person to be spearheading this kind of endeavor.

"Music has always been an essential part of every project I do and working with emerging talent is a personal passion," Rae said in the press release. "Raedio allows me to continue that work within the music industry and audio entertainment space. The Atlantic Records team are innovators in terms of shifting and shaping culture. I'm excited to join forces with them to discover new artists."

Check out TeaMarrr's video, below.