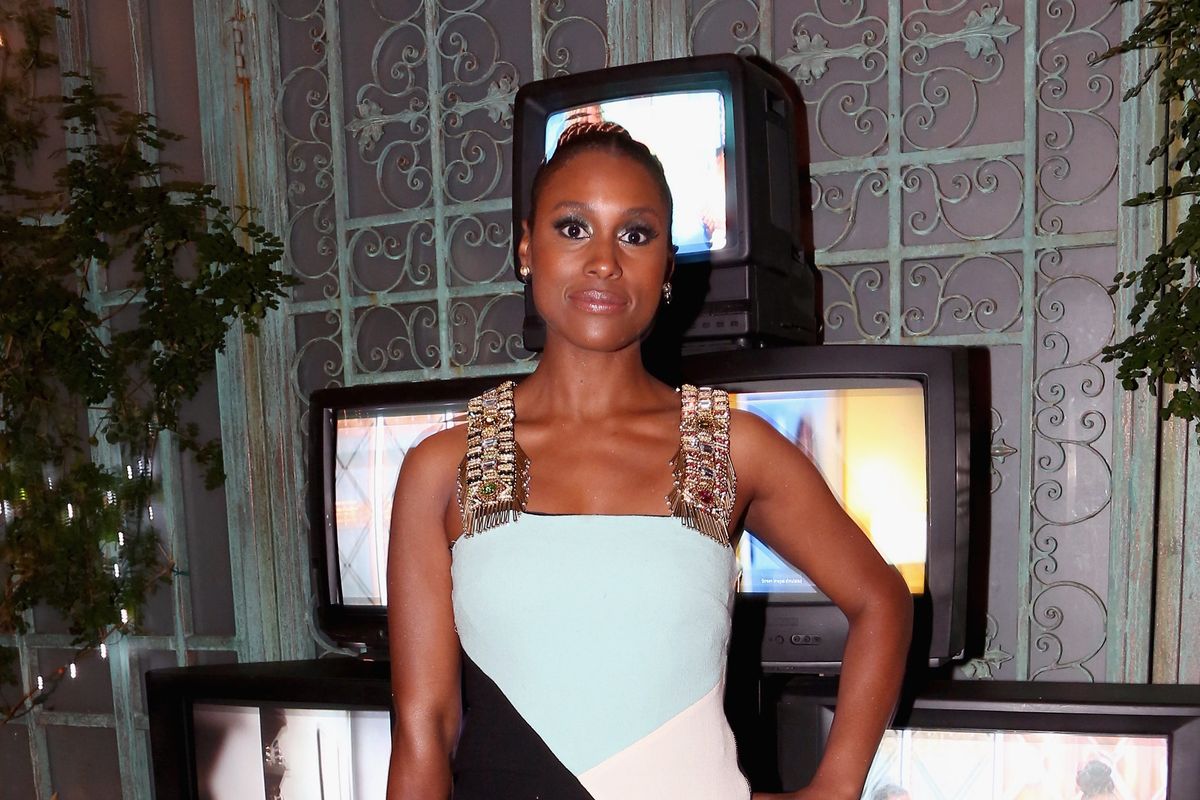 Before Black Friday became synonymous with Walmart stampedes and camping out in the parking lot overnight, before "must-have" toys like Tickle Me Elmo had desperate parents waiting at loading docks for shipments to come in, there were Cabbage Patch Dolls. Up there with Care Bears, G. I. Joe, and Teddy Ruxpin as iconic toys of the '80s, the Cabbage Patch Doll was initially released in the US in 1983 and that winter riots erupted across the country. A dark day in pop culture history and an event that Wikipedia has reassured me is very real and actually happened.

Enter Laura Dern and Issa Rae, who are set to executive produce and star in HBO's upcoming limited series, The Dolls. A dramatized look at the aftermath of Christmas Eve riots in two small Arkansas towns, The Dolls will use this strange moment in pop culture history to talk about race, class, privilege, and what it takes to be a "good mother."

The show is slated to be written by Rae along with her team of Laura Kittrell and Amy Aniobi from Insecure, so if there was any doubt that it wasn't going to be massively entertaining yet poignant think again. Let's admit it though, they had us at Issa Rae and Laura Dern, a Cabbage Patch Doll riot is just icing on the cake. The only downside is that the show is still in development so its unlikely that we will see this holiday season, even though its specifically what we told our parents we wanted!