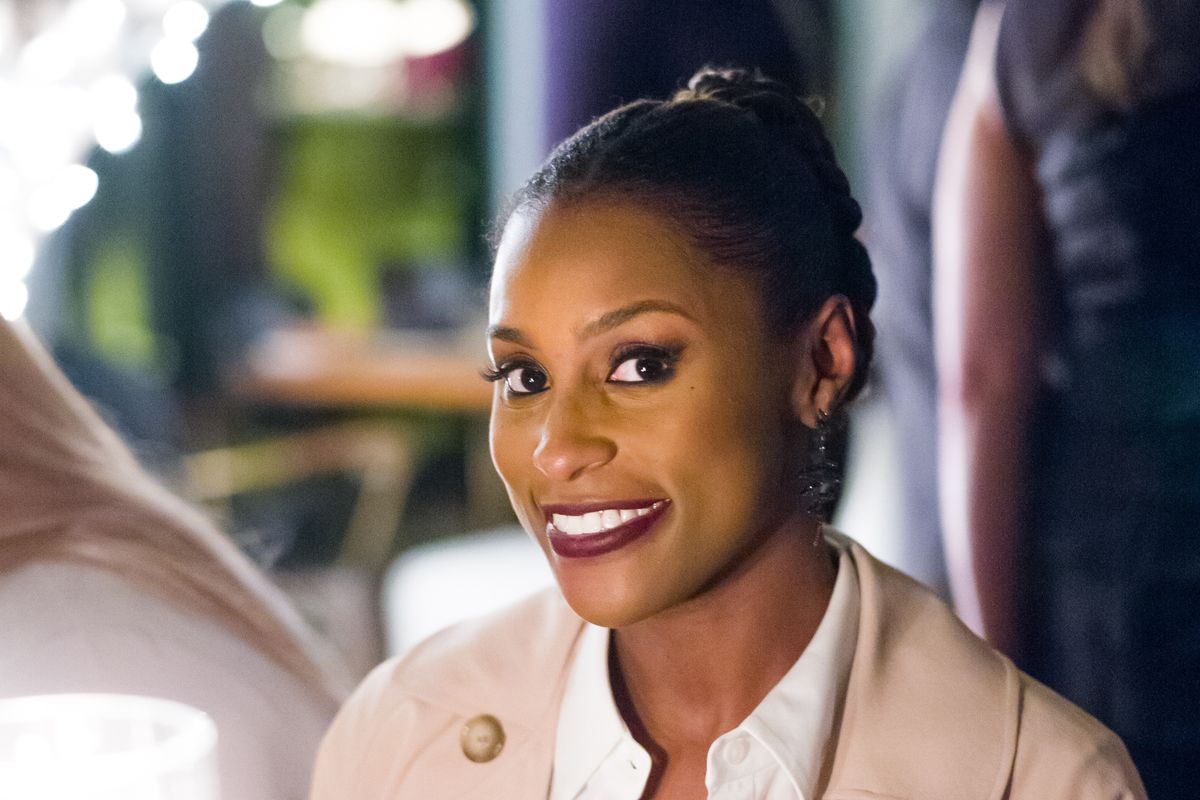 Another day, another new venture for television's belle of the ball: Issa Rae. Fresh off the second and highly successful season of Insecure and a Covergirl deal, Deadline Hollywood has announced Rae will be working on a brand new series for HBO.

The writer/producer/actor is reportedly teaming up with author Angela Flournoy on a show about a successful black couple living in LA in the 90s and their family. Sheryl is apparently a "bounds-pushing real estate agent," while Jackson is "a conflicted LAPD anti-gang task force recruit."

While there is no release date/working title for the series, we do know Rae will be executive producing, while Flournoy will serve as head writer.

"I'm so thrilled to be working with Angela," Rae told Deadline. "I was a huge fan of The Turner House and we feel so lucky to bring her beautiful storytelling to HBO."

[h/t The Fader]
Image via BFA