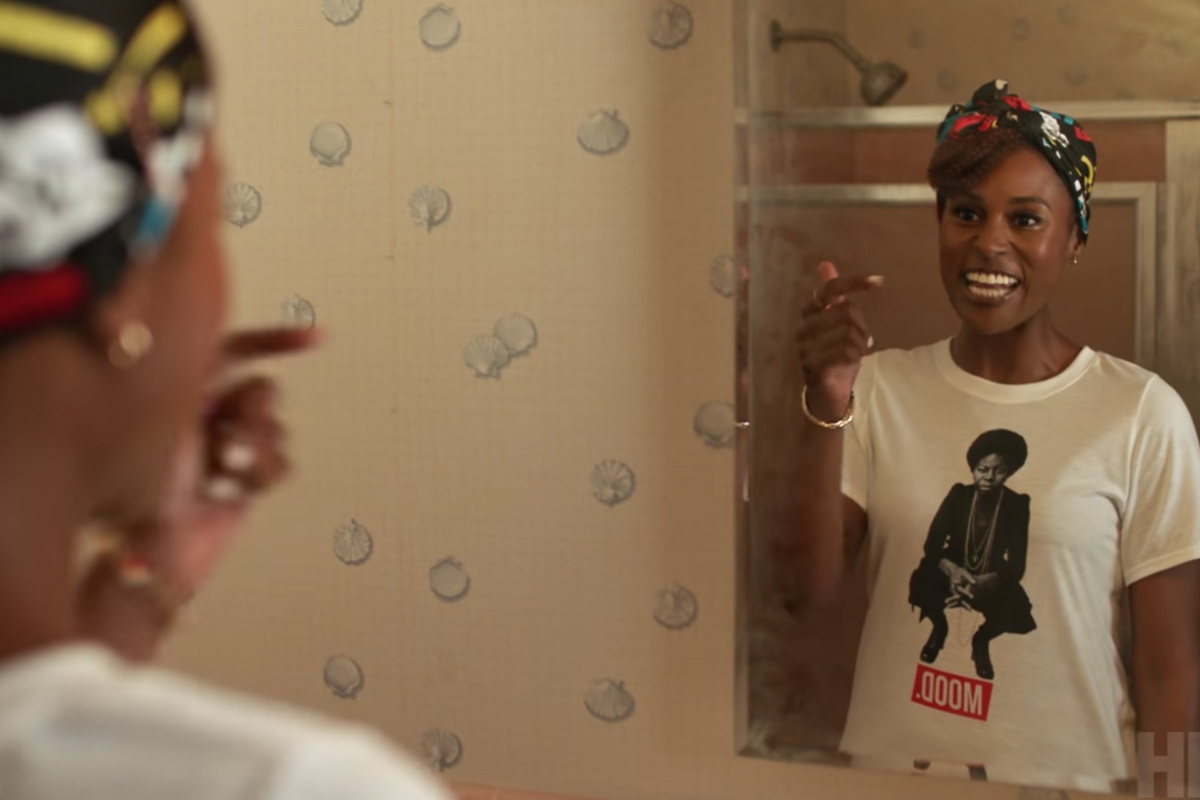 'Insecure' Is Bringing You All the Affirmations You Need This Summer

Start texting your friends to get their parents' HBO log in information ASAP. Issa Rae just released the first trailer for the newest season of her excellent show, Insecure.

She is interrupted by Daniel, whom she got together with at the end of the show's second season. It appears they're still together, as he knocks on the bathroom door, asking her to unlock it. The :35-second trailer doesn't indicate anything about Rae's ex-boyfriend Lawrence, whom she parted with last season.

The third season of the show premieres on Sunday, August 12th at 10:30 pm on HBO.

Watch the entire trailer below: