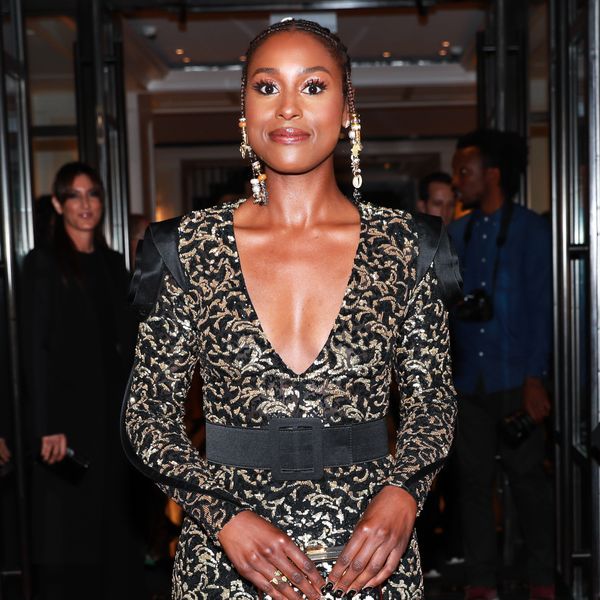 Issa Rae Is Looking For Music to Feature on 'Insecure'

Issa Rae is looking for new music for her hit HBO show Insecure. The actress, writer, and director has featured names like D'Angelo, Thundercat, and SZA on her show, but currently, she's looking for new voices.

She has launched a #InsecureMusicContest in partnership with Afropunk that seeks to elevate independent artists.The contest ends on May 22 and is open to anyone above the age of 18 who has never been signed to a contract. Participants are asked to submit a bio and a SoundCloud link to their work.

The show is known for its stellar soundtrack. The first season's songs were curated by none other than Solange Knowles, and the second season's soundtrack featured new songs from SZA and Jorja Smith. And, this isn't the first time she has held a contest surrounding her hit HBO show. Following Insecure's first season, she held a contest asking best friends to apply together to be Production Assistants on the second season.

Watch a promotional clip Issa Rae made for the contest, below: