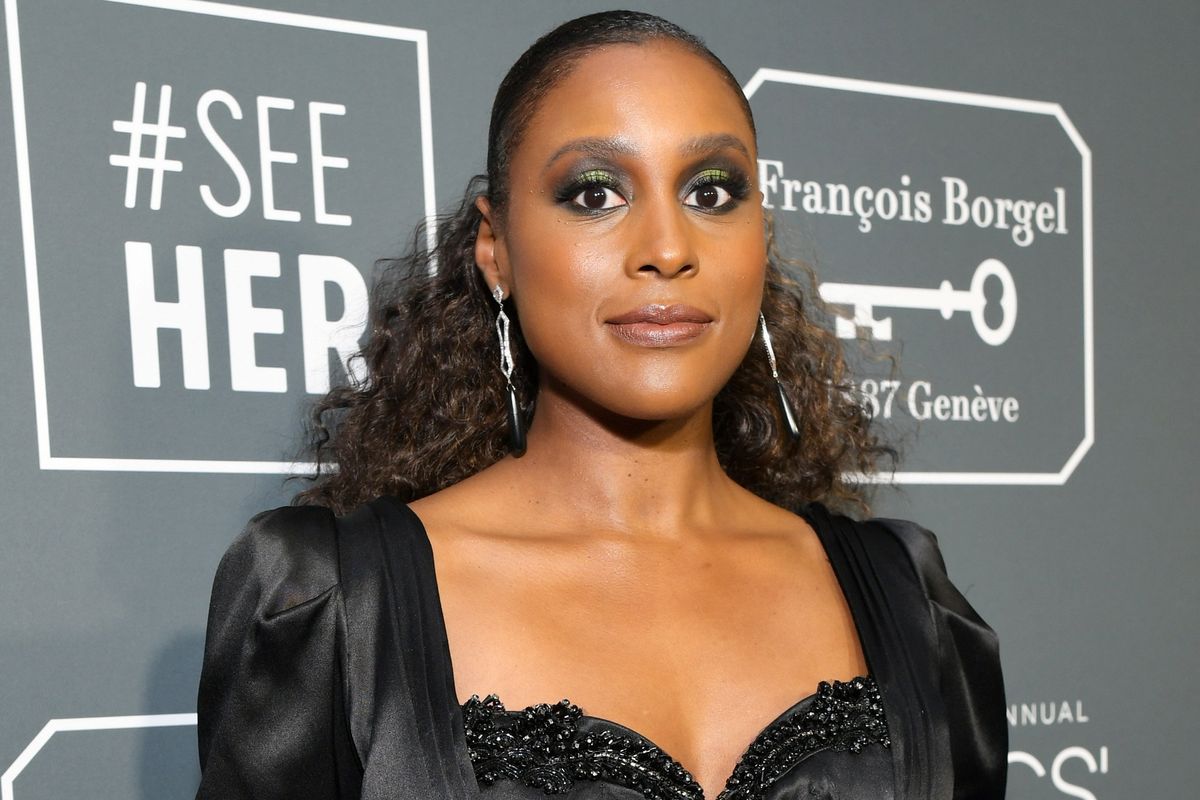 Due to the much-deserved whirlwind success of Insecure, Issa Rae has undeniably become a leading force for this generation's funniest women of color.

Now, HBO has announced that she and Robin Thede will serve as executive producers for a new comedy series, called A Black Lady Sketch Show. Thede's recent credits include writing, creating, and producing her own late-night, satirical talk show on BET. She is tapped to star in the show in addition to her writing and production duties.

The Hollywood Reporter notes that A Black Lady Sketch Show will be written and produced by an array of Black women, with a core cast and celebrity guests mostly consisting of Black women. The show is also part of Rae's overall development deal with HBO. This, obviously, is major.

Bitch Media reported, that while it remains a widely held belief that "women aren't funny," out of the writing staffs of shows like Saturday Night Live, The Daily Show, Last Week Tonight, only two had writing staffs that were over 50 percent female: Inside Amy Schumer and Broad City, which both center on female characters. Portlandia came close, with women making up 40 percent of its writing staff. But as we all know, those are shows largely created by and with white women. While some advances have been made, the deck against Black women's representation in comedy remains stacked. And the most important strides forward have only occurred recently.

With this new show, Thede and Rae join a proud tradition of Black women who have produced the most iconic comedy sketches in recent memory. We could never forget MADtv's Debra Wilson as Oprah and Mariah Carey (bless); SNL's Maya Rudolph as Donnatella Versace and Leslie Jones, and many others. Tiffany Haddish and Chewing Gum's Michaela Coel are also examples of those paving the way for Black women in comedy. And we'd be remiss if we didn't mention the names of legends including Mo'Nique and Sommore, who once flmed a movie and toured as The Original Queens of Comedy.

While we await the genius that will surely be A Black Lady Sketch Show, enjoy some funny moments mentioned previously, below.