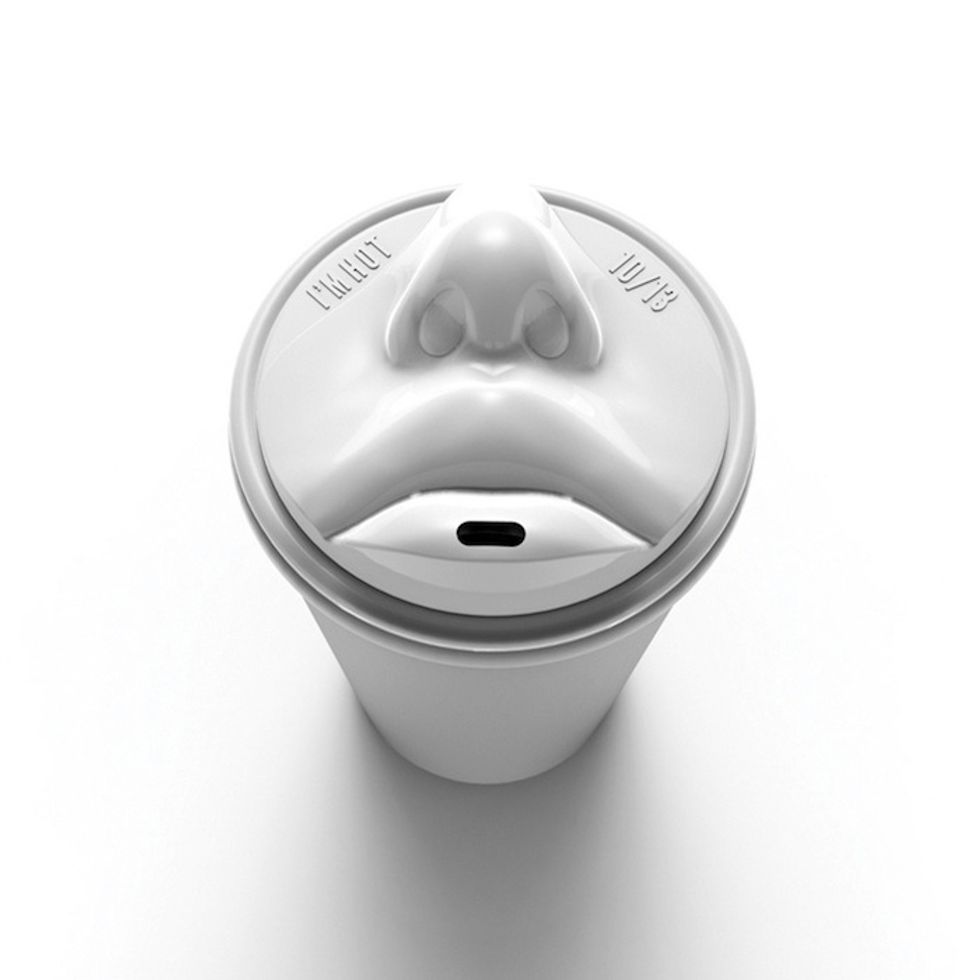 Is This New Lip-Shaped Coffee Cup Creepy Or Cute?

by Sandra Song
PAPERMAG
photos via Jang WooSeok
Whether you're feeling more sleepy or Sleeping Beauty, a Korean designer named Jang WooSeok has just created a coffee cup that looks exactly like a, uh, human face.
Dubbed Take Kiss Out, it's supposedly "a symbol of city culture and fashion" and is currently in its prototype phase, though Jang hopes a major chain will take on his design. Tbh, I think I prefer to swap spit instead of single origin brews, but you do you.
[h/t Mashable]
You May Also Like
Famous People