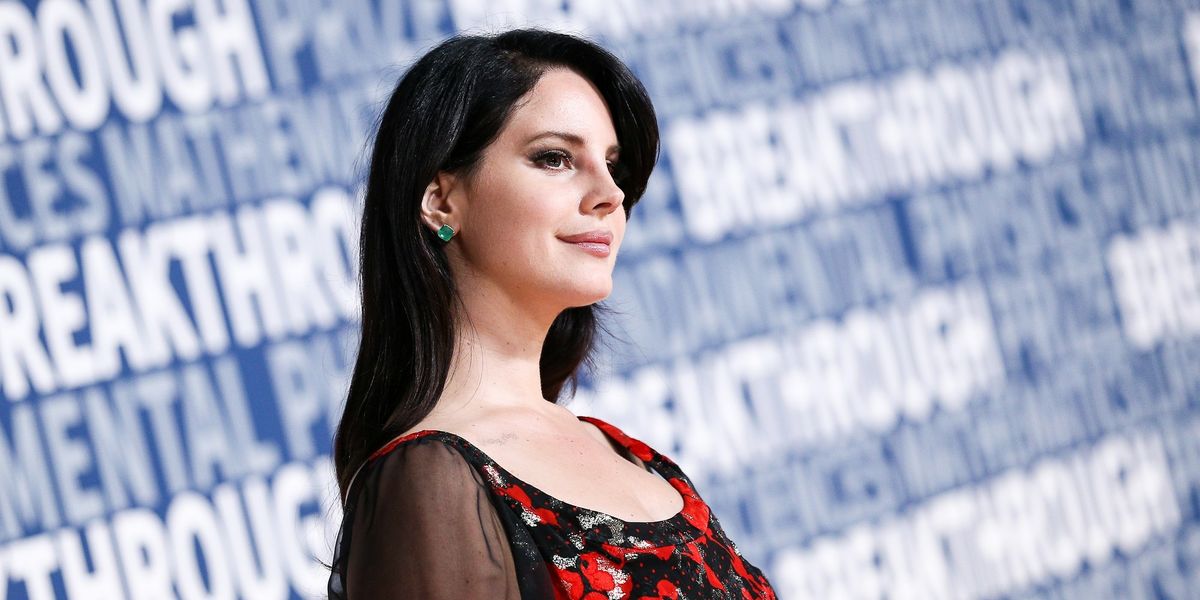 Is This A Treasure Trove Of Previously Unheard Lana Del Rey Demos?

Someone must've really gone to town on Lana Del Rey's iCloud, cause a shit ton of what appear to be old-new demos by Del Rey (or someone who sounds uncannily like her) have surfaced via one particular YouTube account.

Over the past few days, the account has uploaded several previously unheard tracks, including her 2011 Blackberry Messenger sexting anthem. However, there look to be a lot more, as they've just posted three more "leaks" that seem to fit right into Del Rey's oeuvre. Including the likes of the lovelorn "Other Woman," the tempting "Girl That Got Away" and the slightly-sleazy "Motel 6," it's a wide range of songs that have her full range of stylistic inspirations on call -- and have us awfully inclined to believe.

Listen to them all below and judge for yourself.