Is the RoboCop Trailer Really That Bad?


Why is everyone hating on the RoboCop trailer? It's an action movie for kids. Like, I get that it's upsetting when movies from our youths that absolutely don't need to be re-made are pooped out in time for a big Memorial Day weekend opening and that it speaks to a larger void of Hollywood creativity and a broken big-box office business model, but this trailer looks totally fine to me. As does its star, Joel Kinnaman. Anyone who put up with AMC's The Killing knows he is so, so hot. Mega-hot. And though he looks a little too polished and Aryan youth-like in his pre-RoboCopification, I'll watch anything that features Kinnaman doing it and making out with someone. Because you never saw any of that on endlessly disappointing (but well-acted) dumb-dumb fest The Killing and, yet, I watched, we all watched, through boring red herrings and terrible plots, waiting for him and Mireille Enos to JUST DO IT ALREADY. But in the end, after waiting through 2 seasons of a show with the writing of a weaker SVU re-run, all we got was a garbage scene where they almost kissed. Never again, The Killing. Never again. I'm done with you, goodbye. Anyway, check out the RoboCop trailer above. Michael Keaton's in it! Below, our favorite stills from the preview. 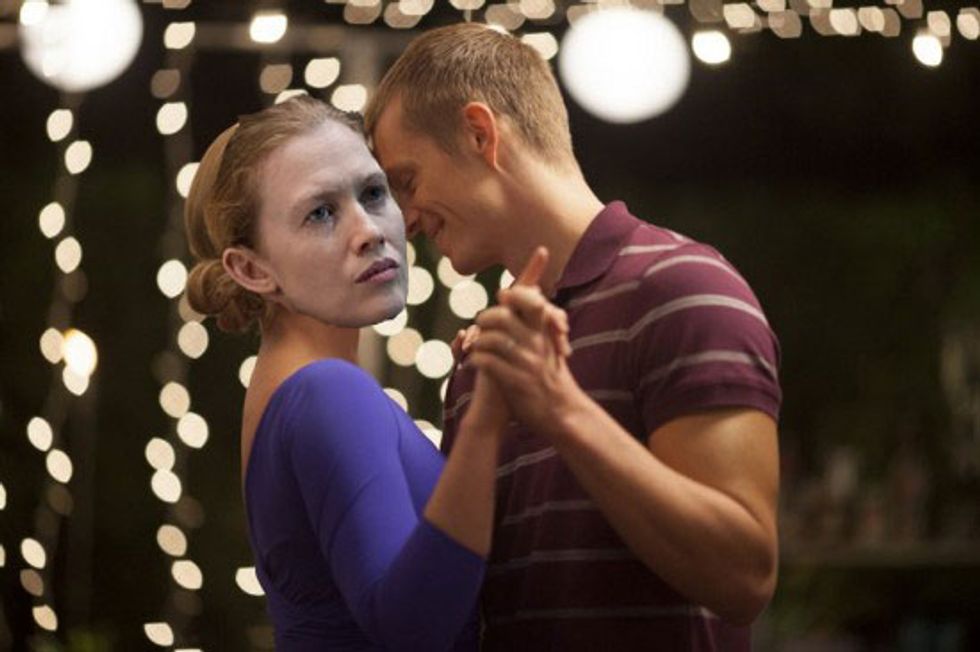