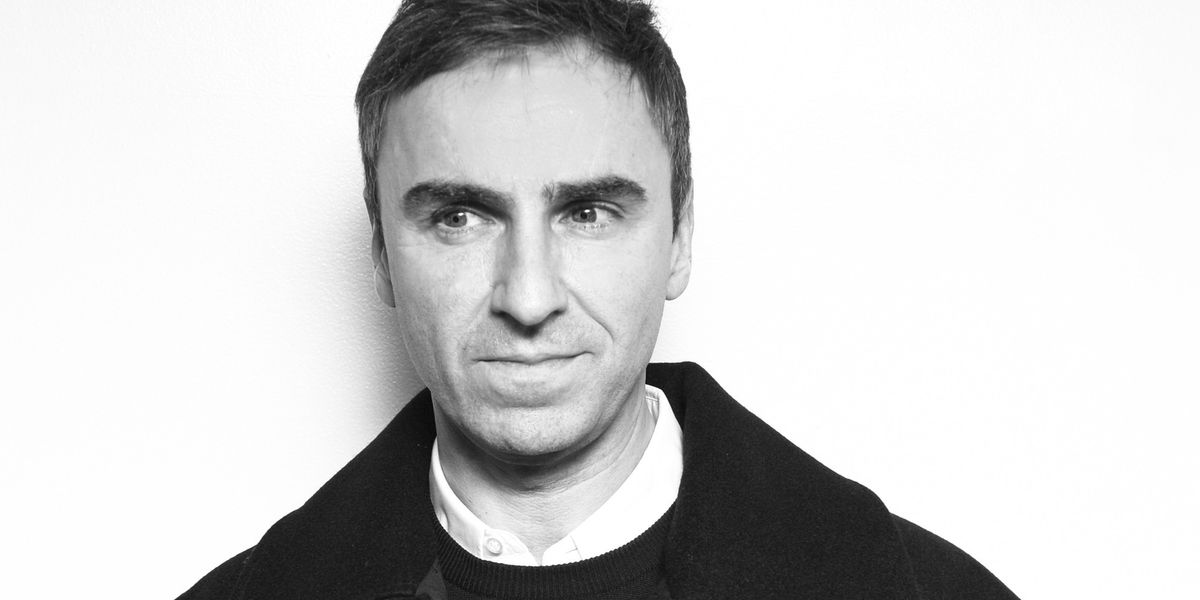 Will Raf Simons Take The Helm At Calvin Klein?

Maybe...but not any time soon

There's a rumor going around Paris right now that Raf Simons might take up a top creative role at Calvin Klein. Simons announced his departure from Dior last October after only three years together, although both the designer and the brand described the separation as 'amicable' and said that the reason for the separation was because the two couldn't come to an agreement on a new employment contract. Bummer!

But according to WWD, industry sources aren't too convinced Simons will take the helm at Calvin Klein because he's apparently governed by a non-compete clause with Dior meaning that even if he wanted the CK gig, it'll be quite a while before he can take it on.

Partnering up with the iconic American brand would make a lot of sense though. Simons has managed to produce incredible collections for Dior that utilize his clean design aesthetic and technical prowess to create garments that are elegant in their simplicity and something the minimalist-loving Calvin Klein would likely appreciate.

Simons declined to comment about whether these rumblings were true, but you know what they say, no news is good news, right?