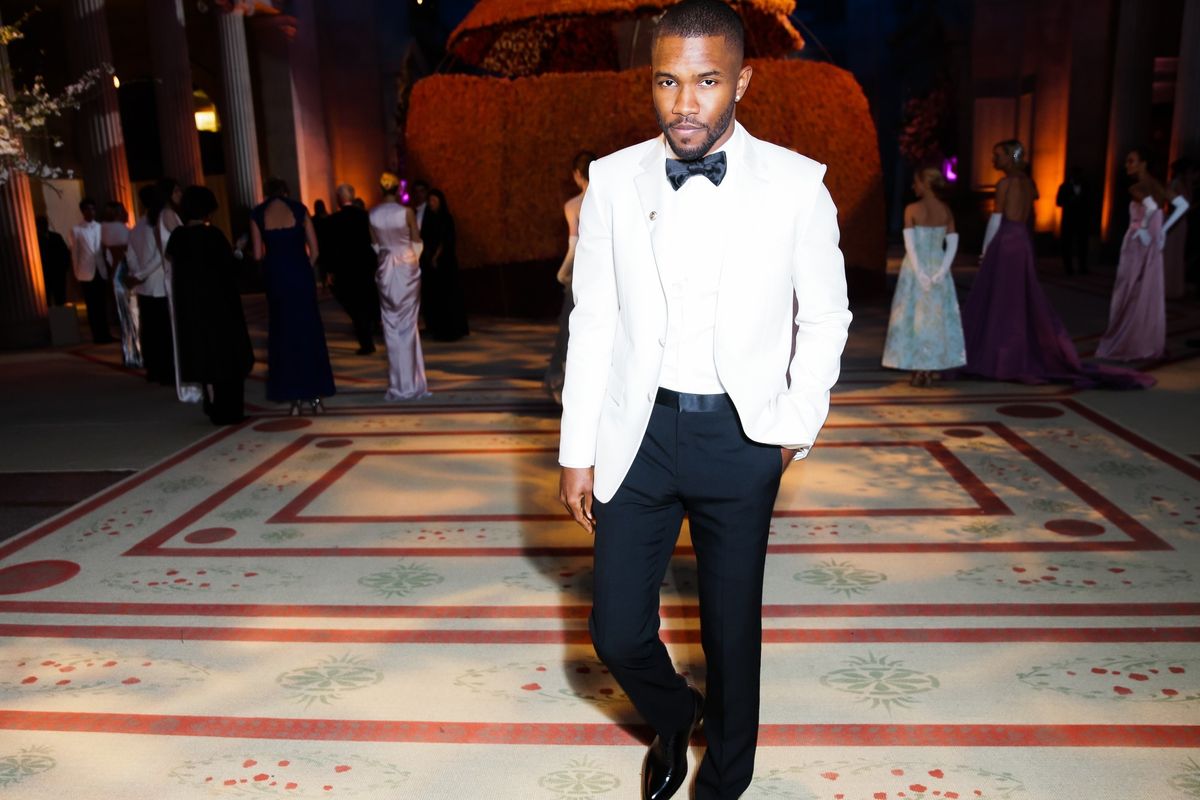 Ever since the first rumors re: Frank Ocean's second album came about, a whole subsection of Twitter has been dedicated to vigorously bitching about when everyone would be able to hear the finished product. Well a little birdie in the form of an "industry insider gossip" Twitter called @SnatchedBops seems to have found out that Frank's Boys Don't Cry will finally be dropping tomorrow, June 3rd.

And while we were originally a tad skeptical, the album has been getting a slew of recent celebrity endorsements from fellow beatmakers like Chance the Rapper (who called it "amazing") and James Blake (who said it's "better" than the old stuff). This also follows a purported secret listening session back in February, where snippets of audio were uploaded, and then swiftly taken down.

But, as we all know, the moral of the story is don't put all your eggs in one basket, especially when it concerns Frank's musical output. However, what we will say is that if the rumors do end up being true, we'll be sad to see the demise of " Frank Ocean speculation Twitter," which oft births #goodcontent like:

@raechyel I tell my sister his album dropped, I send her a link, link leads to a veggie tales M/V
— Rachel (@ruchel_official) June 2, 2016

Gucci Mane got put in and released from jail before Frank Ocean released a new album
— Shane Bidwell (@ShaneBidwell) June 2, 2016