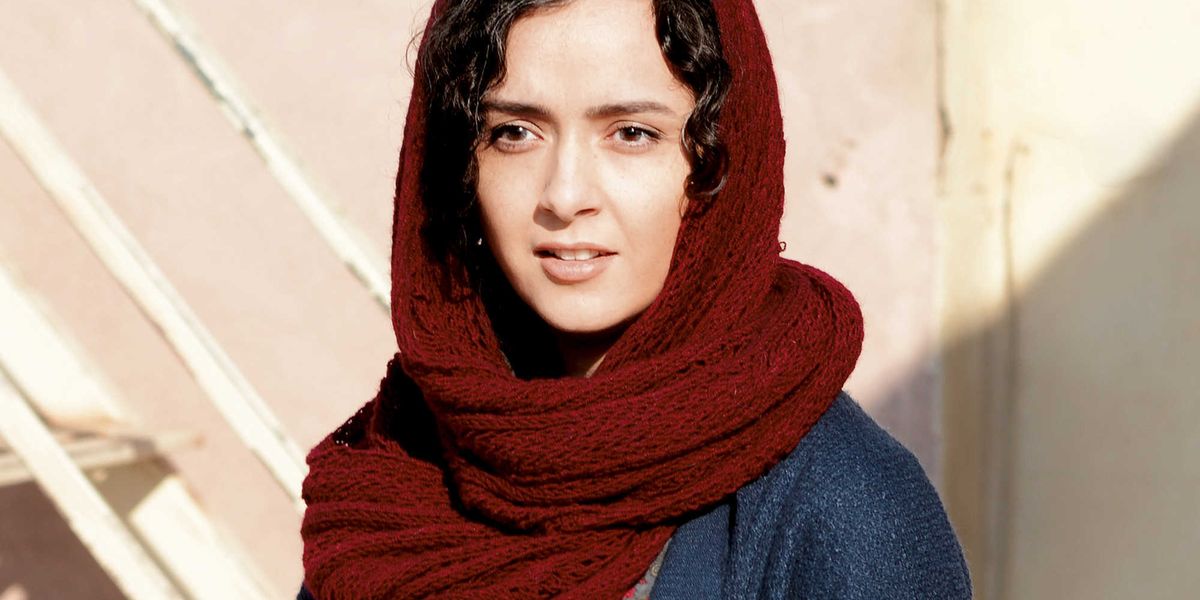 Iranian actress Taraneh Alidoosti has said she will be boycotting the Academy Awards this year in protest of Trump's "racist" executive order, which will reportedly suspend the border refugee program and suspend visa applications from seven Muslim-majority countries, including Iran.

"Trump's visa ban for Iranians is racist," she tweeted yesterday. "Whether this will include a cultural event or not, I won't attend the #AcademyAwards 2017 in protest."

Alidoosti is the star of Asghar Farhadi's The Salesman, which is nominated for "Best Foreign Language Film" at this year's ceremony. See her tweet below.

Trump's visa ban for Iranians is racist. Whether this will include a cultural event or not,I won't attend the #AcademyAwards 2017 in protest pic.twitter.com/CW3EF6mupo
— Taraneh Alidoosti (@t_alidoosti) January 26, 2017