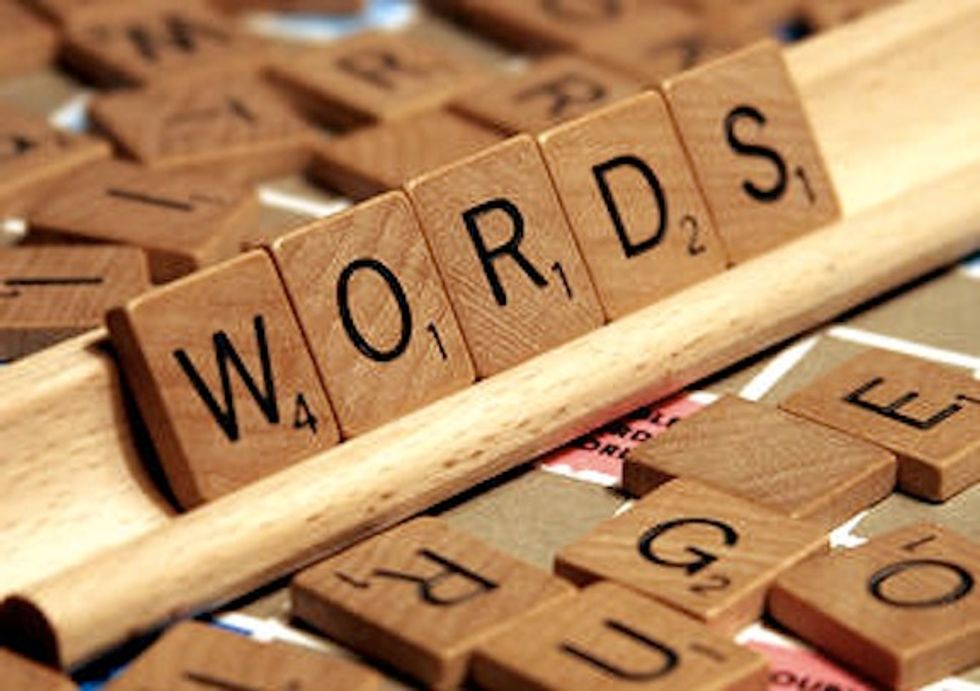 by Eric Thurm
PAPERMAG
The new version of the Collins Official Scrabble words dictionary has added 6,500 new words to the list of approved combinations of letters on which to draw during violent games of language-construction. Many of these are pieces of American slang, including "lolz," "obvs," and "ridic." (Check out a full list over at The Guardian.)
Most of the criticism over the new words has revolved around their mere addition -- the idea that words from the internet would be allowed to enter the hallowed grounds of a Scrabble board. But the real problem is that "lolz" is a terrible word from the internet to use in a game meant to reward command over complicated and arcane words. Here are a few pieces of internet language that should be in the Scrabble dictionary, but are not:
Check if your favorite piece of slang is in the dictionary here--though be warned, they have yet to update the site.
You May Also Like
Famous People