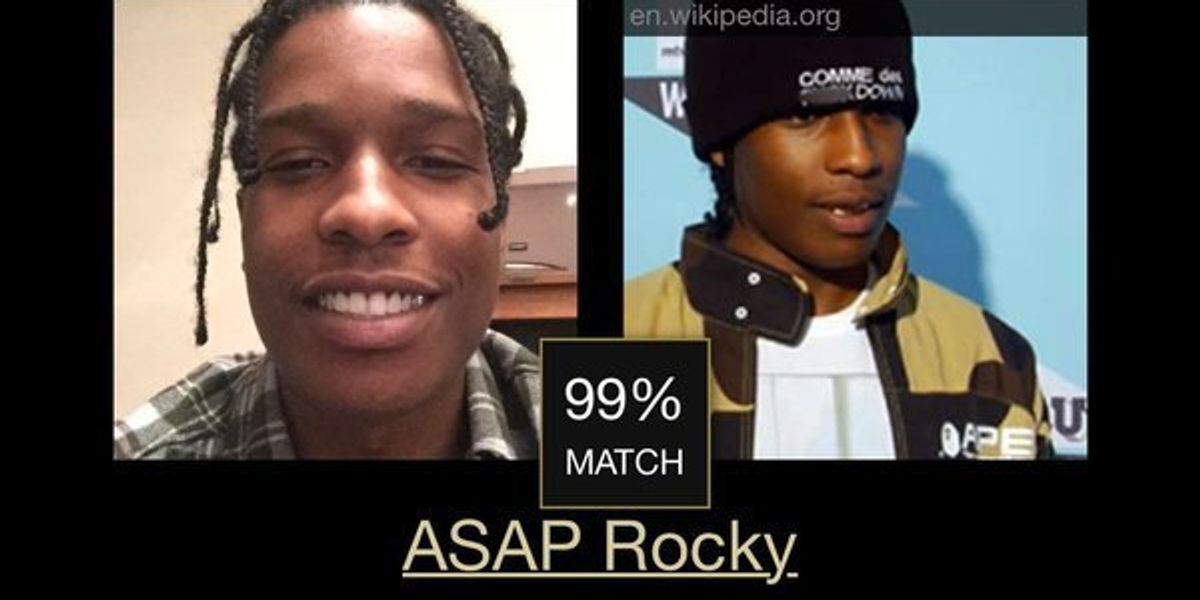 Internet Obsession Of The Day: Finding Out What Celebrity You Look Like

Friday Fatigue has finally set in and I'm sure you've spent the last 20 minutes playing with that Celeb Like Me app -- because who doesn't love a famous doppelganger with a side of deluded glamour?

I ain't even gonna try with this celeblikeme thing I know I'm gonna get freddie highmore LMFAO
— daniel (@danielpolich) April 8, 2016

TBH, it's kind of freaky and probably proof that the NSA/our robot overlords are capitalizing on our selfie obsession, but until then seems pretty dope. Even better, it looks to actually work -- as proven by a few famous guinea pigs.

Try it for yourself here.