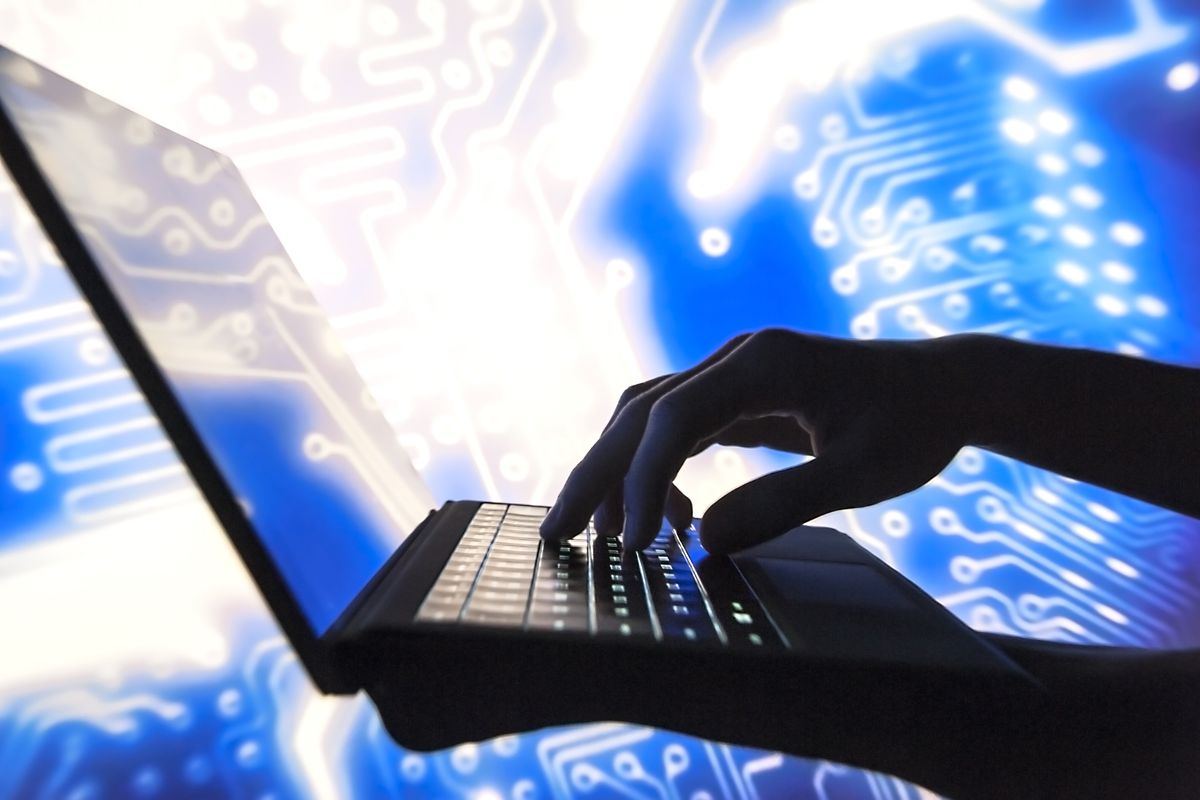 On Monday, recode reported that the Trump Administration denied that they would be rolling out a "nationalized 5G" network, stating that the document in question was "outdated." Regardless, seeing as this conversation happened right after the FCC's controversial decision to gut net neutrality, and the recent boom in cryptocurrency public interest, a new question lingers: What does it mean to have privacy online in 2018, when the government has proven itself more interested in fiscal development than the well-being of its citizens?

First, let's discuss what a nationalized 5G network would have meant...

Right now, most of our cellphone networks are connected to 4G (LTE) networks, with no companies offering any true 5G, which would make our current cellar connections look pathetic. Though debunked, if the Trump Administration's rumors were real, then America controlling a centralized ultra-Internet network would be terrifying. With approximately 77% of Americans using cellphones, companies like Verizon and T- Mobile would likely jump on the bandwagon, either selling their own 5G networks, or working in conjunction with the government. This would make the possibility of a Big Brother State a potential future, similar to China's new social credit system in 2020.

Internet anonymity has never been more relevant in 2018. In China alone, approximately 29% of Internet users utilize VPNs (Virtual Private Networks) to access websites which the government bans (i.e Facebook, Instagram, Google), while that percentage falls to 16% for America; a nationalized 5G network would probably have changed that. Another figurehead in the pursuit of free browsing, though straddling a legal gray-zone, is the infamous browser Tor.

Utilizing a complex system of volunteer-operated servers which sends encrypted connections through various relays on their network. This makes it nearly impossible for government officials to track where the user is at, since the location is constantly being moved. Well you might be wondering, who would need that much security?

Simple: Dark-net browsers. The dark-net, different than the deep-net, is a portion of the unsearchable net which is inaccessible by average browsers like Google Chrome and Firefox. In the underbelly of the Internet, various folk offers visitors a plethora of content, many of it highly illegal. There are tons of YouTube videos which talk about sites that you can visit. (Viewer discretion is advised: Lots of the content will make your stomach churn).

Currently, the dark-net is primarily the black market for anything and everything you could think of: prescription drugs, firearms, and of course drugs. Bitcoin itself, the hottest cryptocurrency now, was originally utilized on the Silk Road between dealers and customers to purchase substances without being traced using blockchain technology. This allows for all sorts of business transactions to happen, while many horrible, do set an example for what many folk want today: freedom to control their own wealth without the surveillance of corporations whom only have their own interests at heart.

If the average teenager knows about blockchain technology, it's officially left the underground.

The basic notion of a virtual presence is being challenged once again. Just like when the Internet went from something vague to becoming a staple in everyday life, tools for Internet privacy will become common knowledge once people's fundamental rights are threatened. No longer is it enough to simply set your Instagram profile to "private," or only allow friends of friends on Facebook to add you, the fundamentals of daily browsing are at jeopardy. Sooner or later, we're going to see something similar to the nationalized 5G network spawn in the States, thanks to the FCC.

The Republican majority has already taken anonymity from us; it's only a matter of time before the next bomb drops. Administration keeps the conversation around anonymity going, and we're all just praying for just a sliver of certainty.