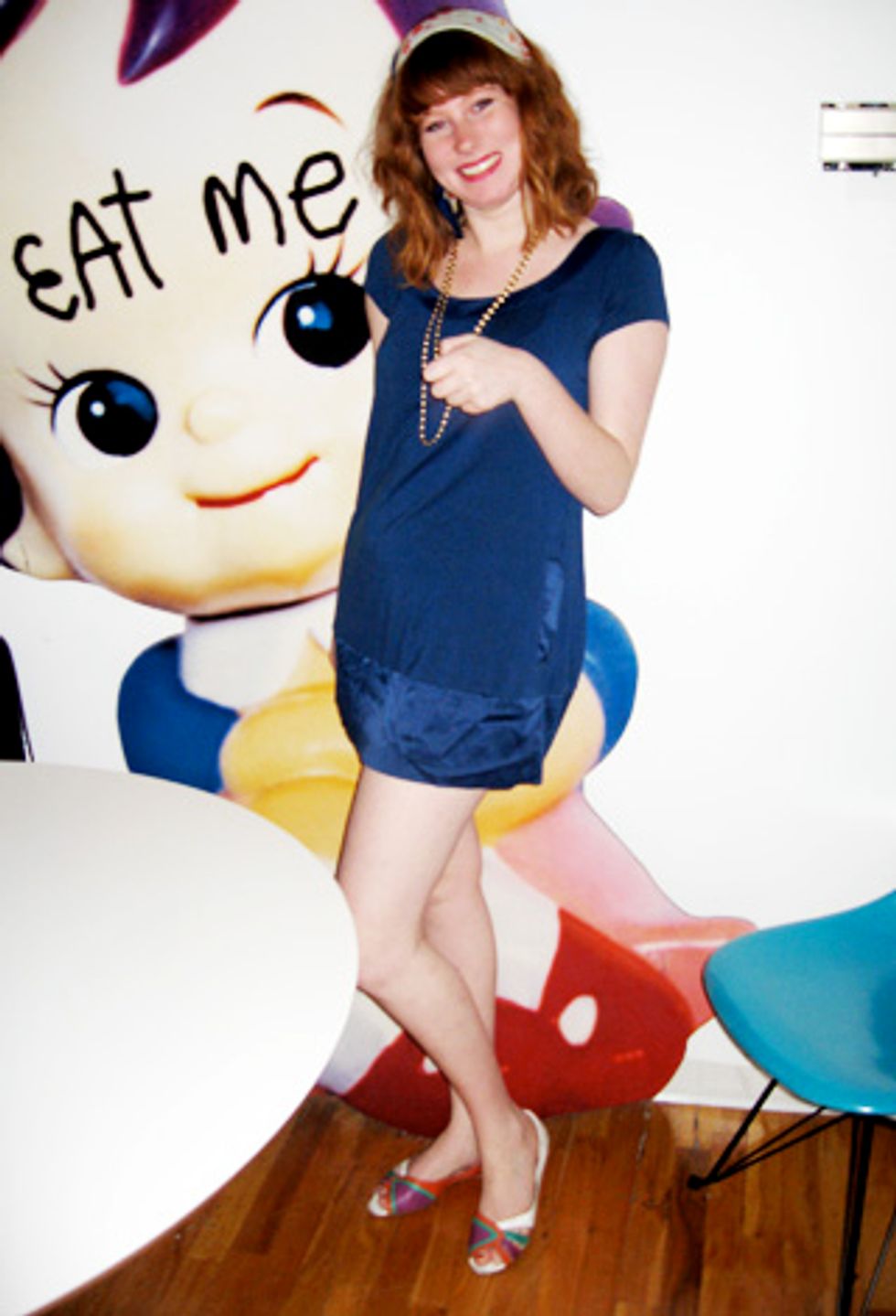 Best thing about interning at PAPER: The people. Everyone is nuts-o, fun and reads the same blogs.

Fave PAPER cover and why: Zooey Deschanel because she is in my favorite movie ever, Elf.

Fave PAPER person and why: Rebecca and Whitney. They are my bosses but donât boss me around.

Where do you see yourself in five years: Living here -- with a job -- would be a good look for me.

Fave free things you do in NYC: I donât seem to be that great at âfreeâ but I like the movies every Monday night in Bryant park.

Fave designer: Realistically, the ones who trickle down to target and H&M, the point at which I can afford them. But I love Chloe and Phillip Lim.

First five songs that play when you set your iPod to shuffle:

Whatâs the funniest thing thatâs happened to you while working at PAPER? Mickey.