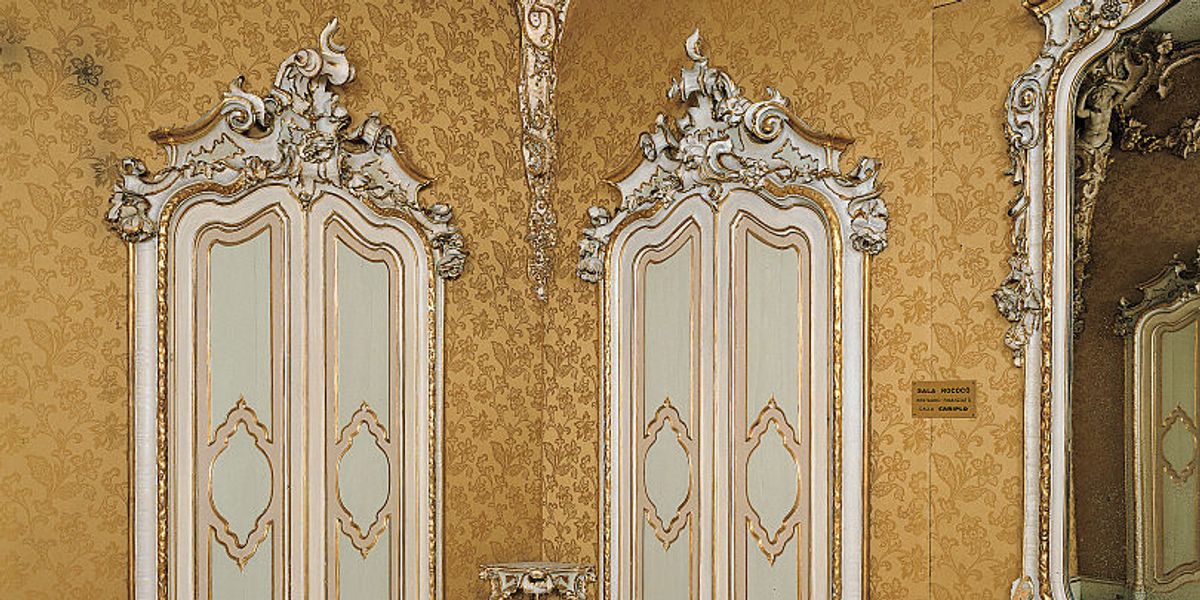 Secretary of the Interior, Ryan Zinke, is a man of refined taste. Not one to suffer the indignity of working in a government office with washed up doors, the hypebeast Interior Department reportedly paid $139,000 to fix three sets of double doors in his personal office suite. No, they aren't made out gold-plated weed and diamonds, and they aren't even wifi-enabled.

The Associated Press reports that a total of six doors were apparently contracted out for repairs as part of "modernizing" the Interior building, including one door that needed a new lock. Shit, if they needed a new lock, they could have just called any of the 24-hour locksmiths on Yelp and bartered them down in price in exchange for a five star review (not that we encourage such behavior). A spokeswoman for the Interior Department, Heather Swift, told the AP that "the Secretary was not aware of this contract but agrees that this is a lot of money for demo, install, materials and labor." Of course Zinke had no idea — our man sent out an assistant to wait in line for him for the Supreme x Doorway collab to drop. He was too busy flying to the islands on his private jet, which also came out of wallets.

Why in Beyoncé's name would fixing six doors cost more than a private art school education? Swift says, essentially, that the doors in Zinke's office are couture-level fixtures that require the delicate hand of artisans trained at Savile Row. "Between regulations that require historic preservation and outdated government procurement rules, the costs for everything from pencils to printing to doors is astronomical," said Swift. Okay. But did y'all check eBay first? Look for Demna Gvasalia to send models out onto the runway next season wearing oversized bombers with Zinke's new doors screenprinted on the back. Neo-Dadaism meets ethical corruption in the age of Trump. After all, a Vetements-branded door is the only way it could cost the American taxpayers this much money. Let's hope these new doors come with barriers against the proletariat.