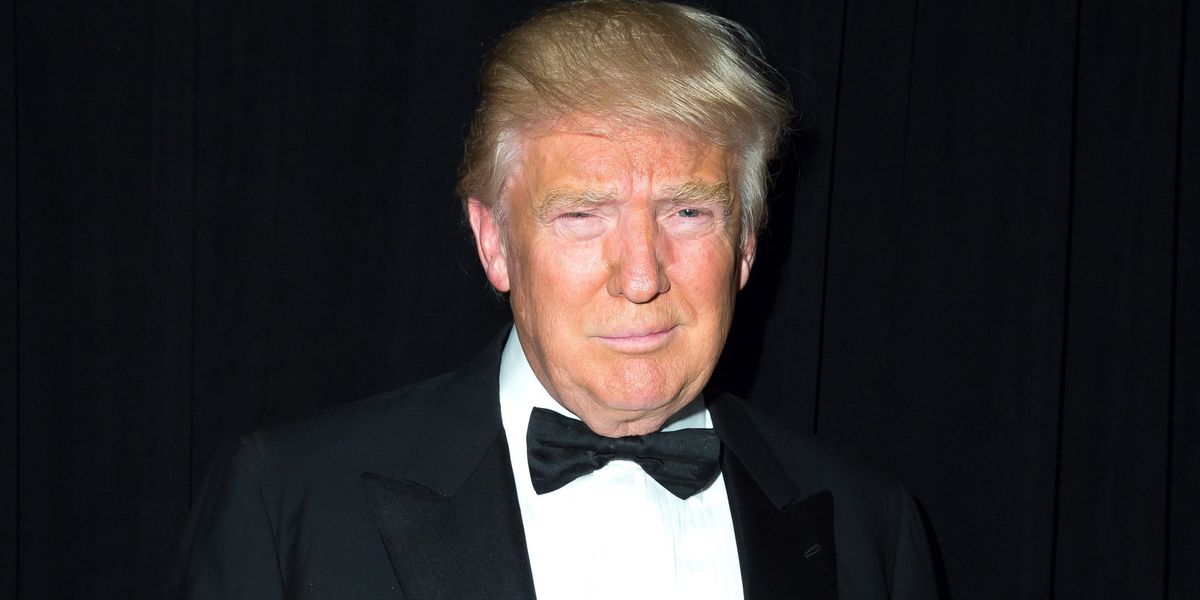 In the wake of ample press coverage, Instagram has shut down the Tramps Against Trump account, which promised to deliver nudes if you directly messaged them proof of vote i.e. a photo of yourself outside a polling station, a voter receipt or a selfie with an "I Voted" sticker.

Equipped with a roster of women, men, trans and non-binary people, it was more of a voter mobilization effort akin to "Rock the Vote," as you didn't necessarily need to vote for anyone in particular -- just so long as it wasn't Trump.

"Whoever becomes president will have a direct effect on what we can and can't do with our bodies, and how the law will move forward relating to us," Tramps Against Trump's Jessica Rabbit told Motherboard. "For sex workers, this is a really important election." Which, fair, as Trump has made his general disrespect and disregard for women (and subsequently big issues than affect them) pretty obvious.

The group also issued a statement after the deactivation to say all their posts were "completely in line with the community standards."

"It is clear that Instagram's politics are in line with Trump's politics—they are both openly anti-women and have no intention of changing their ways," they said. However, it is worth noting that their Canadian sister account, Sluts Against Harper, was also briefly shut down and reinstated later thanks to its "political context."

In the meantime, Tramps Against Trump is starting a Snapchat account, which you can follow at "trampsxtrump".