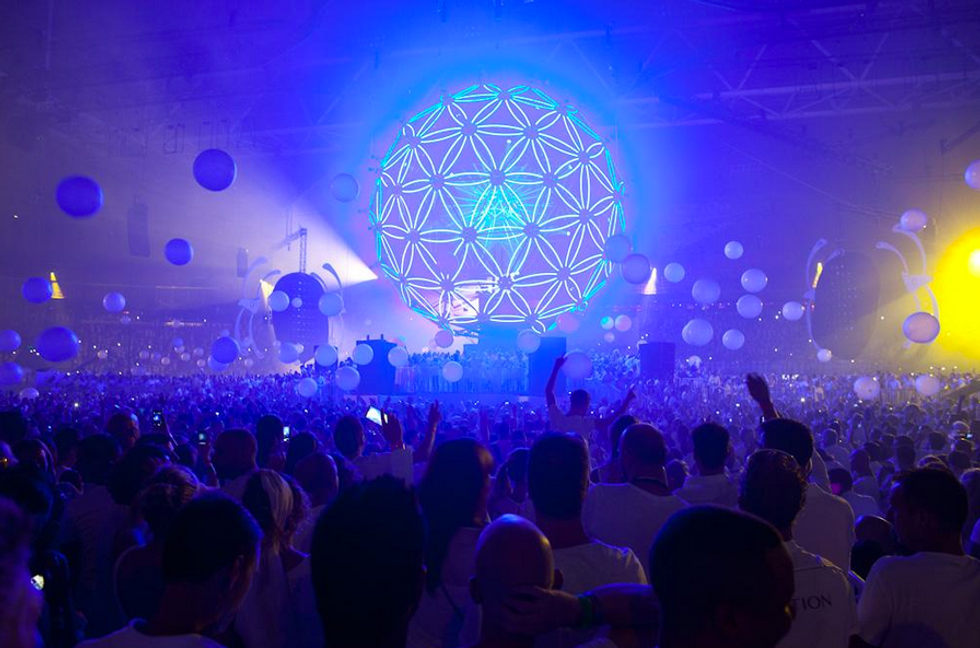 By Sandra Song
PAPERMAG
Photo by Rebecca Smeyne
Instagram has added #EDM to their list of banned hashtags, because apparently "#EDM was being used to share content that violates our guidelines around nudity" -- aka people were posting dirty snaps there. Uh, I don't know why, but I guess if David Guetta gets you going, that's your prerogative.
Either way, the company has come under fire as of late for banning a series of tags that could potentially be "misconstrued" by these guidelines Ã  la the eggplant emoji, #pussy and the recently reinstated #curvy -- which is still heavily monitored for some reason ð���. But unlike Twitter or Tumblr, which removes violating content after its posted/reported, Instagram is different in the sense that it preemptively bans certain phrases and words. Is it because of EDM's love of the nipple pasty and booty shorts? Do we have to get all #FreeTheNipple about this too, because we're more than happy to -- at least until Instagram decides to stop being...overzealous.
[h/t Thump]