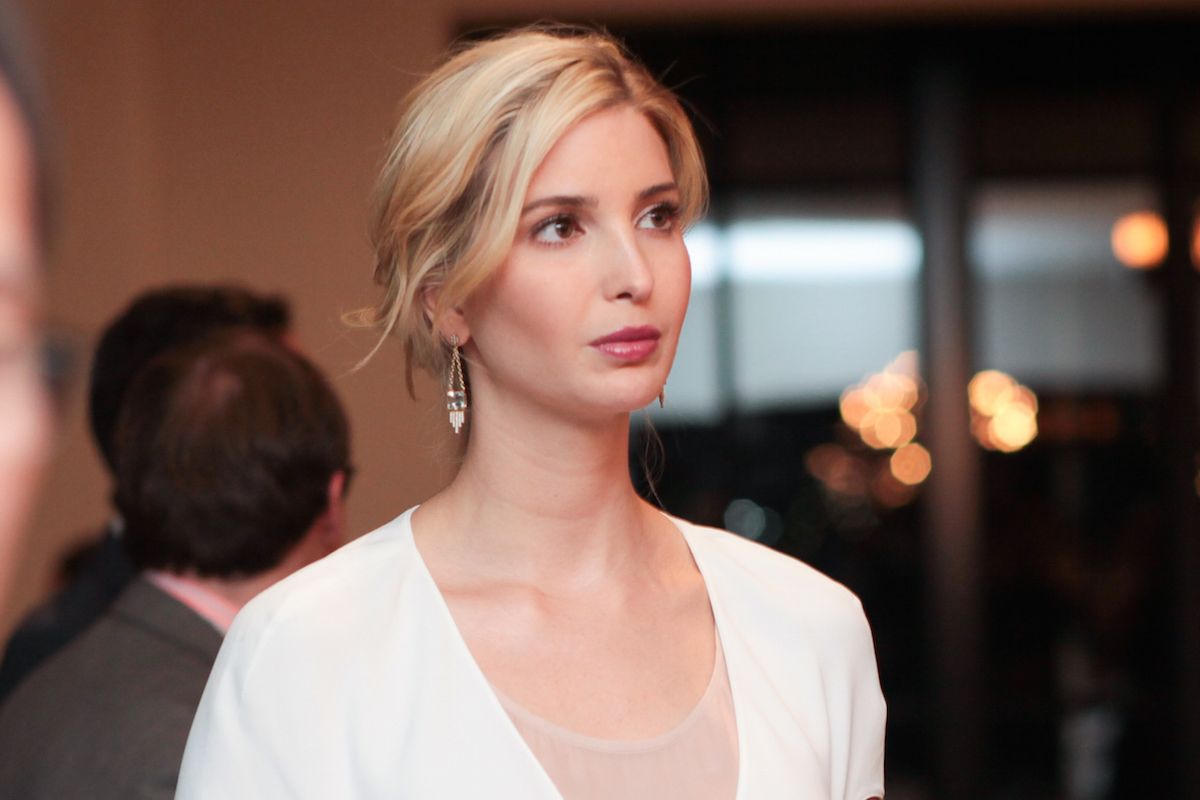 UPDATE: The @dear_ivanka protests outside the First Daughter's Nolita penthouse happened last night, documented on social media. A single letter was written on behalf of the gathering, which referred to themselves simply as a "group of concerned citizens who live in all five boroughs of New York City."

A mysterious new Instagram account, simply called @dear_ivanka, has sprouted up in the last week, and has a clear agenda of calling out the future First First Daughter, Ivanka Trump, and her countless hypocrisies with her own claims of feminism and empowering females in the work place, while supporting her father and his soon-to-be administration's increasingly terrifying platforms of bigotry and sexism.

The account plays on the widely held belief (which is dwindling each day) that Ivanka was the most even-keeled member of the Trump family, relaying messages to President-elect Trump through her.

Each post includes a bright, lively photo of the business mogul/fashion designer--often photos from her own Instagram--with captions that call out her questionable beliefs and claims.

The pleas range from logistically practical...

...to the more disturbing, heartbreaking realities of a Trump presidency:

The account is now crossing over into reality, with a protest planned for tonight, in front of Ivanka's Nolita home (with husband Jared Kushner and their three children):