Many NYC delis seem to offer every conceivable bottled beverage under the sun, but they've got nothing on Galco's Soda-Pop Stop, an "old-world grocery store" hidden away in the Highland Park area of LA. This gem has existed since 1955, and began specializing in the indie soda market in 1995, when proprietor John Nese took over duties from his father. Nese, who is there stocking shelves with a smile every day, has sourced a mind-boggling selection, over 500 different varieties, with no big-name brands like Coke or Pepsi in sight. This carbonated cornucopia includes 108 diet sodas, 42 kinds of ginger ale, 61 kinds of root beer (including 3 varieties of butterscotch root beer), and 68 cream sodas. While soda is the main attraction, Galco's also sells just as many craft beers, old-fashioned candy (including wax lips and Fruit Stripe gum!), as well as gut-busting deli sandwiches. Below, enjoy a roundup of the most unique offerings, which by the way, Galco's also sells online. A few cases from here paired with vodka and rum could cater one seriously fab cocktail party. Just don't spill the Prodigious Peach on the sofa, please. 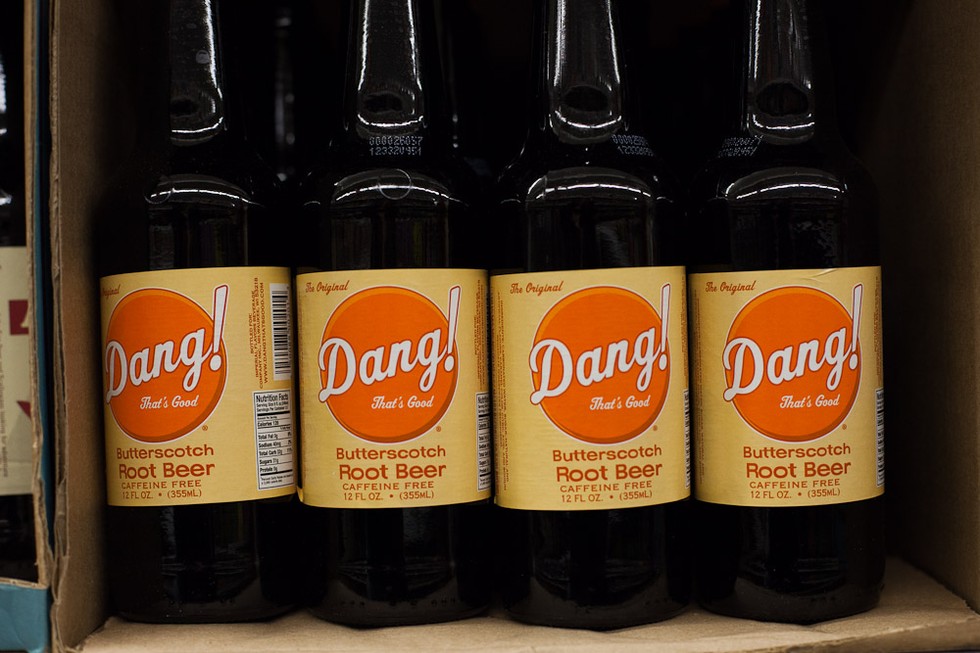 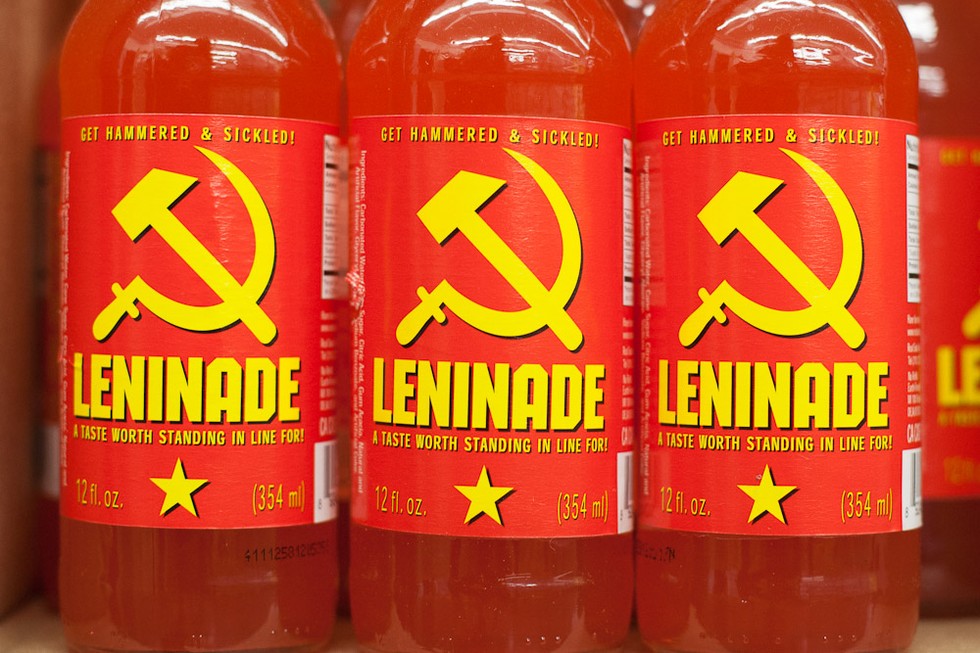 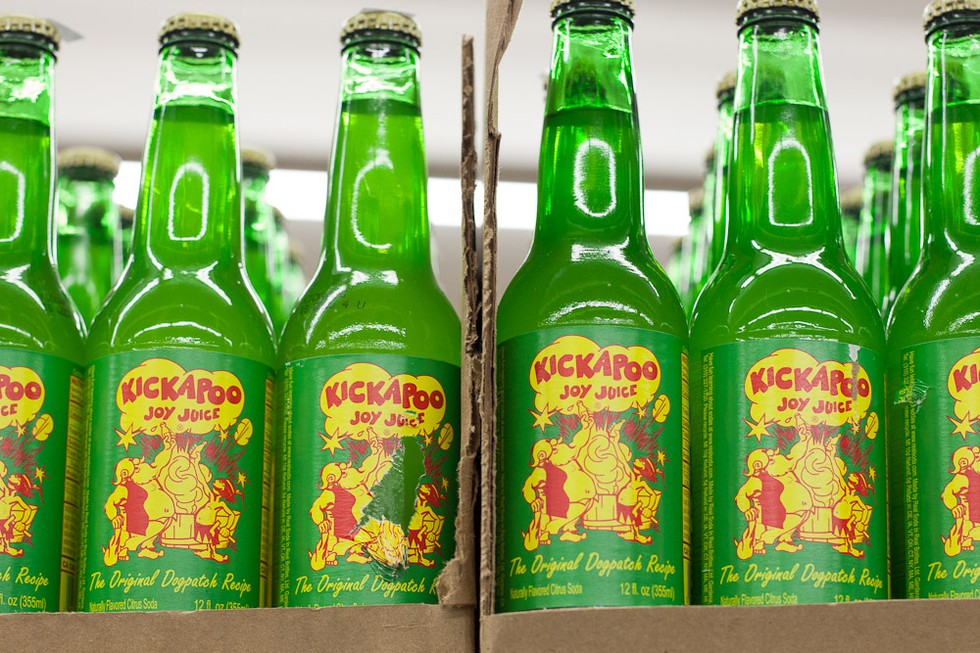 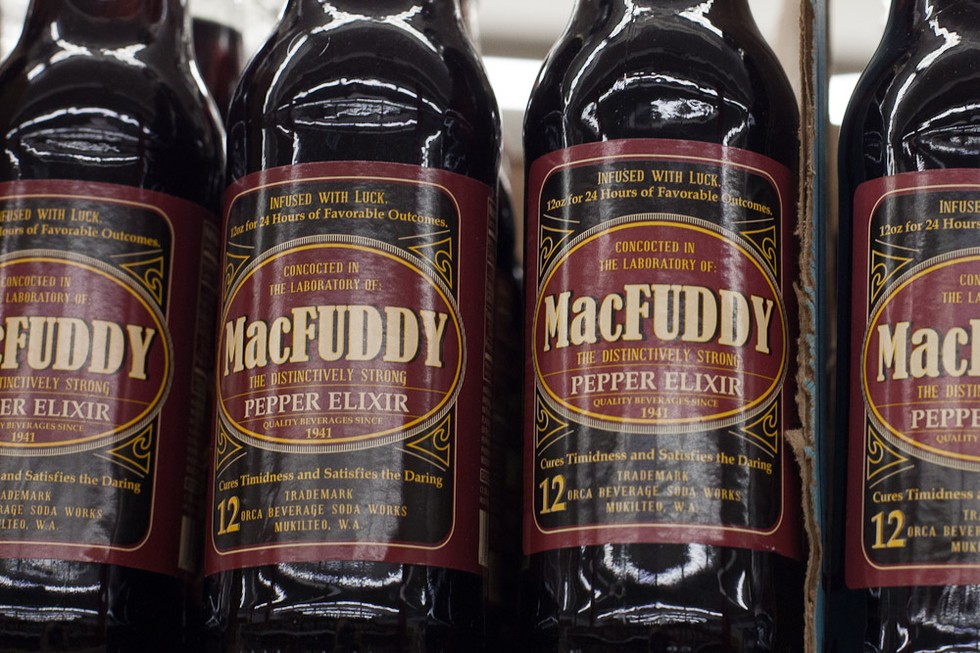 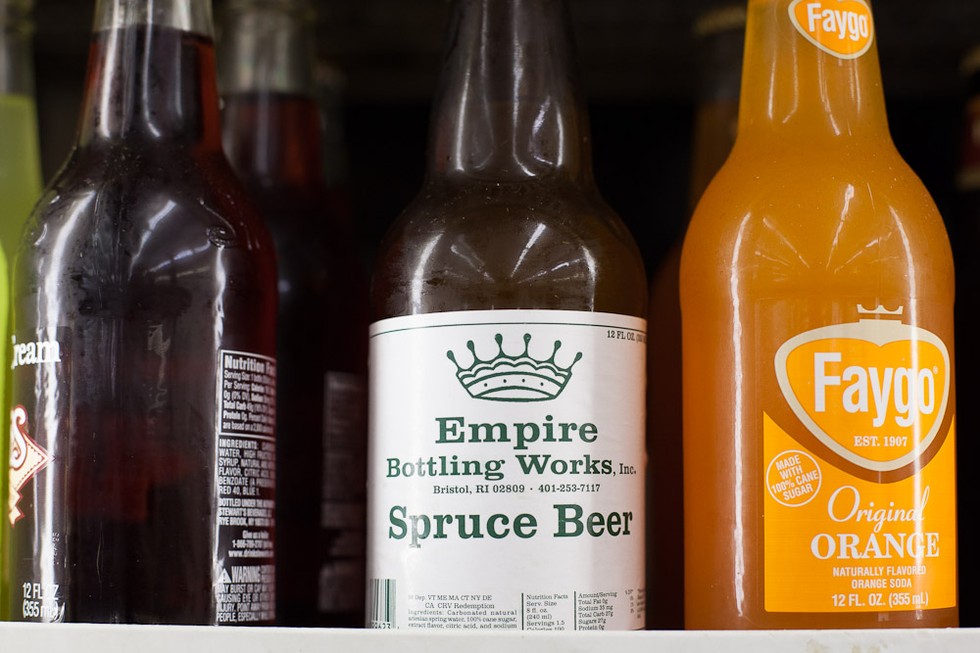 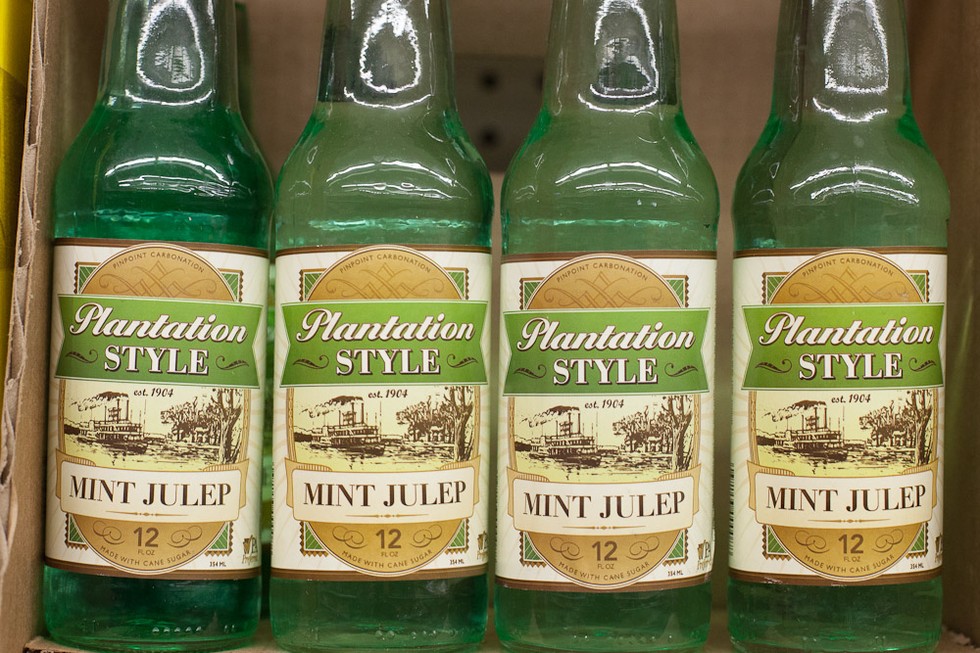 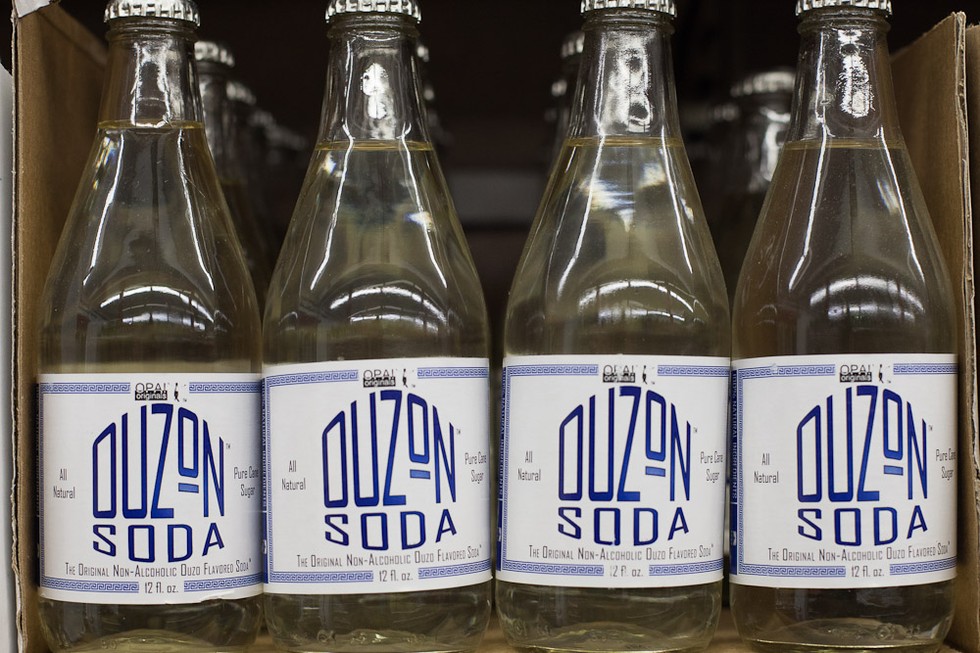 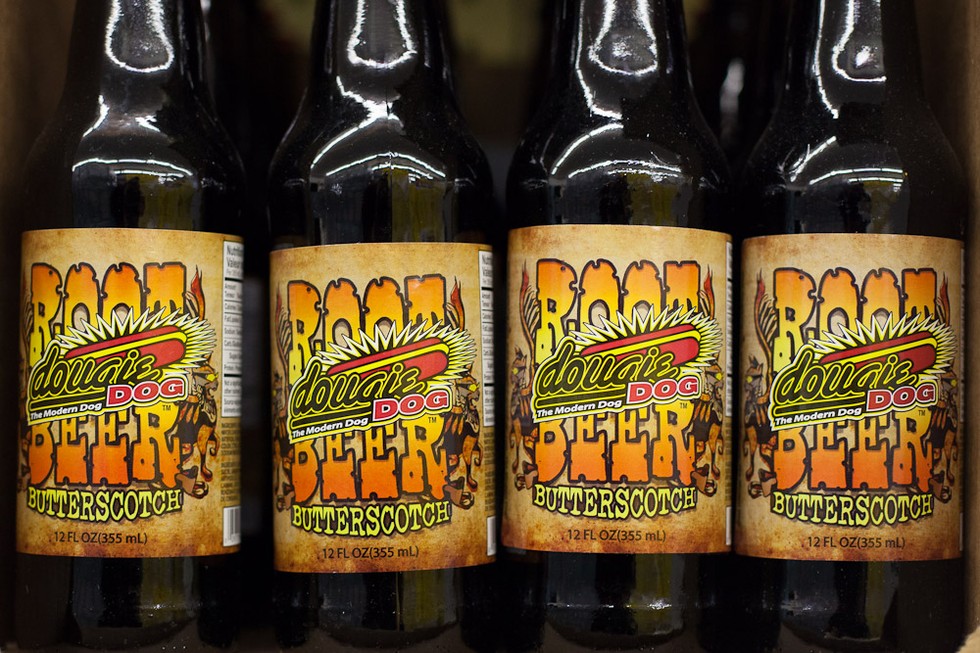 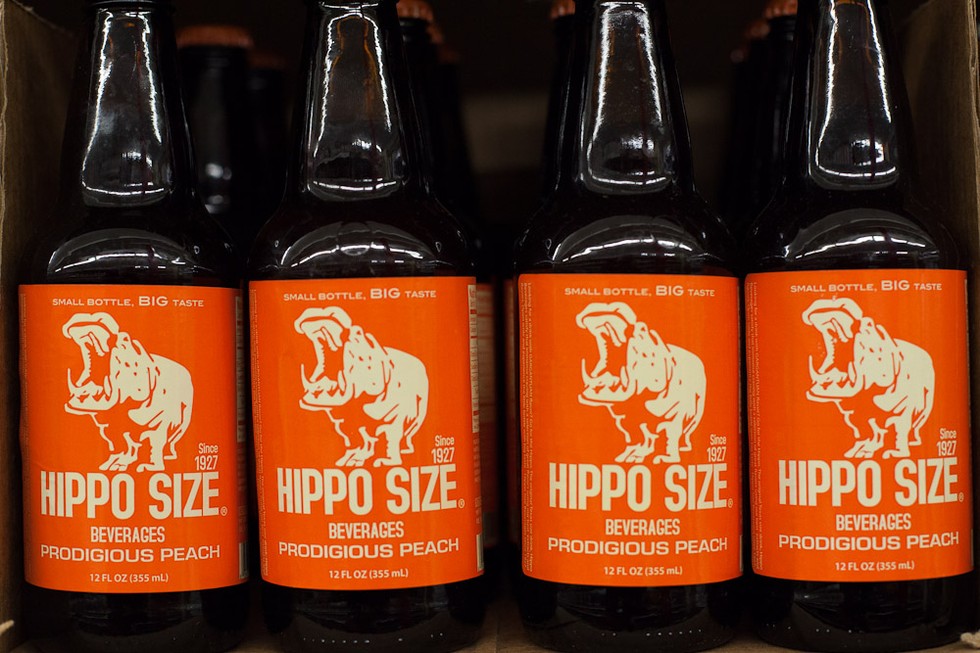 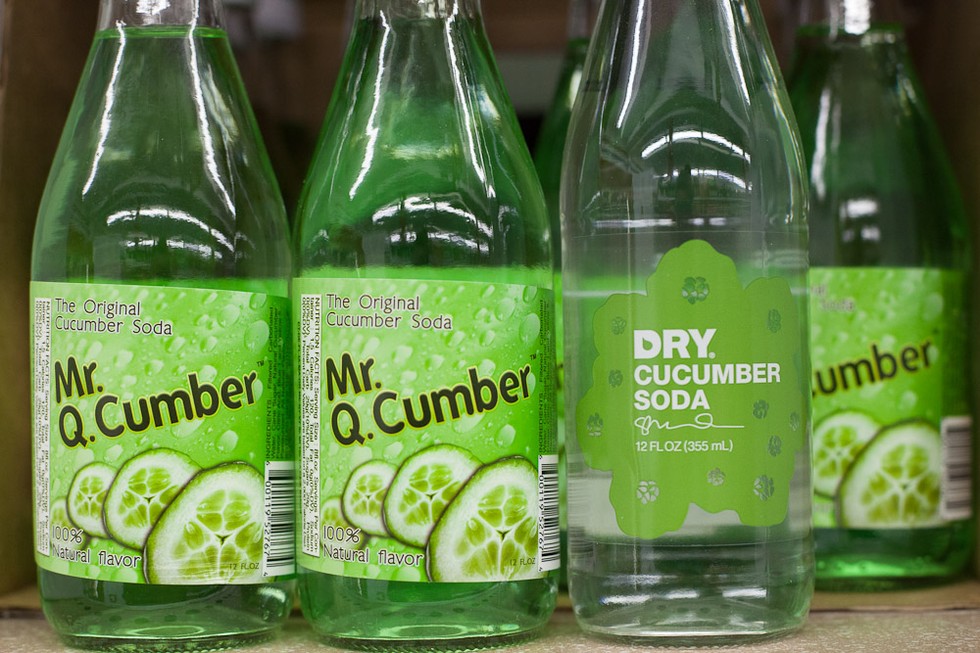 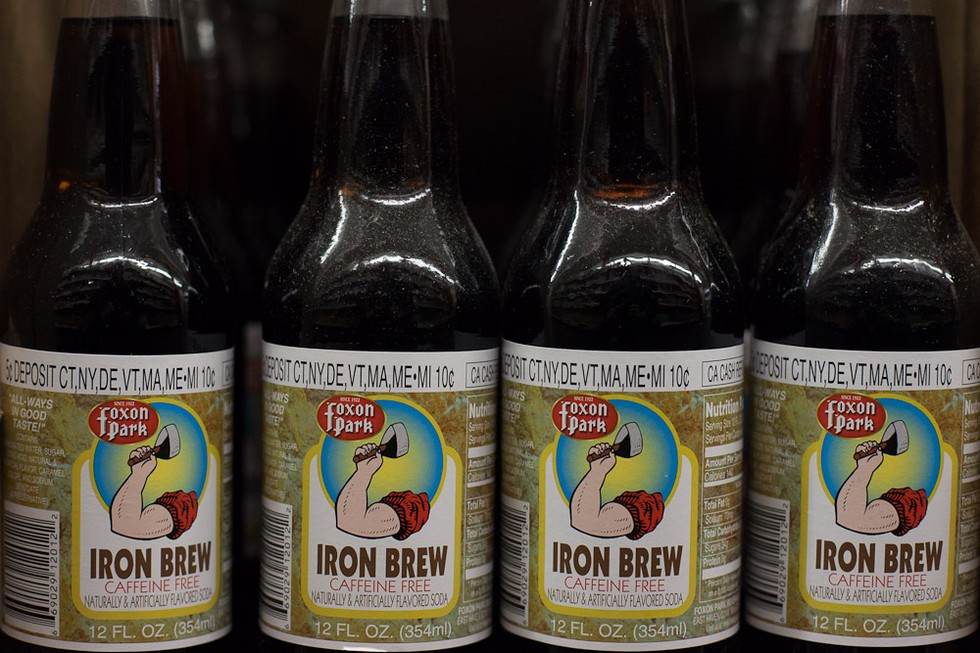 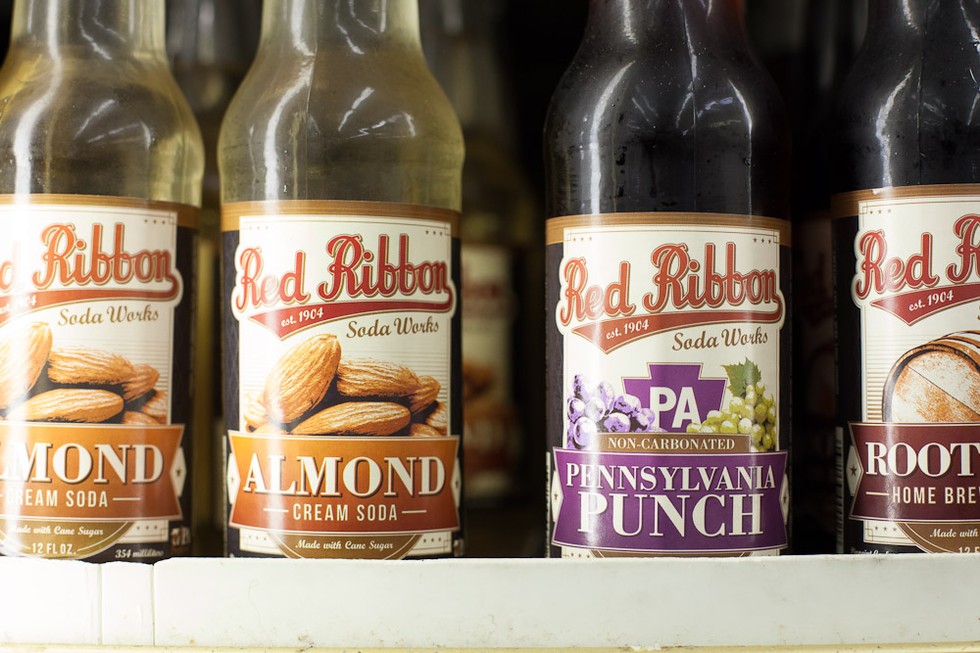 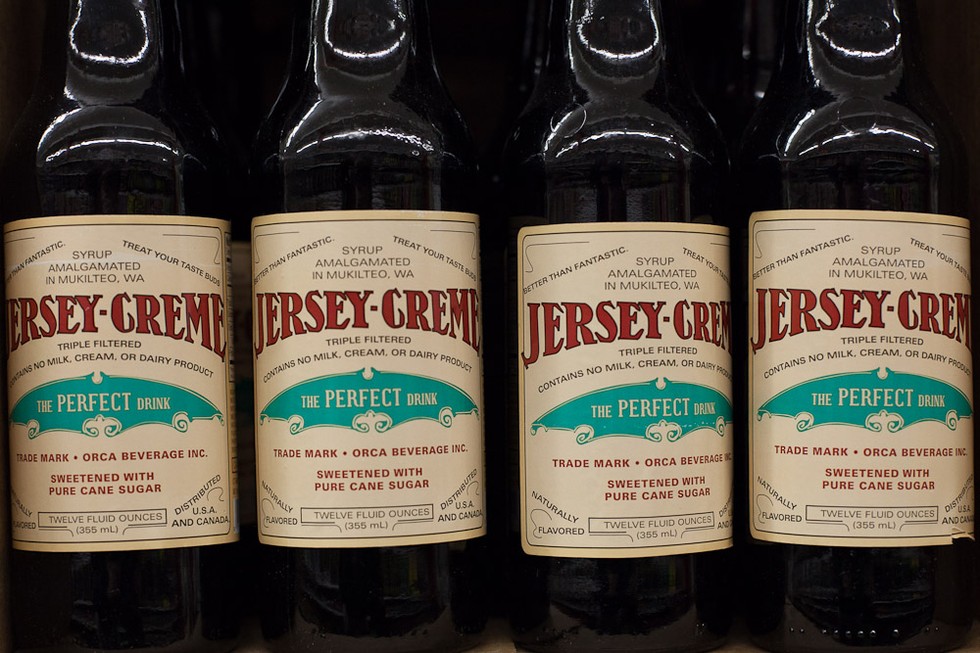 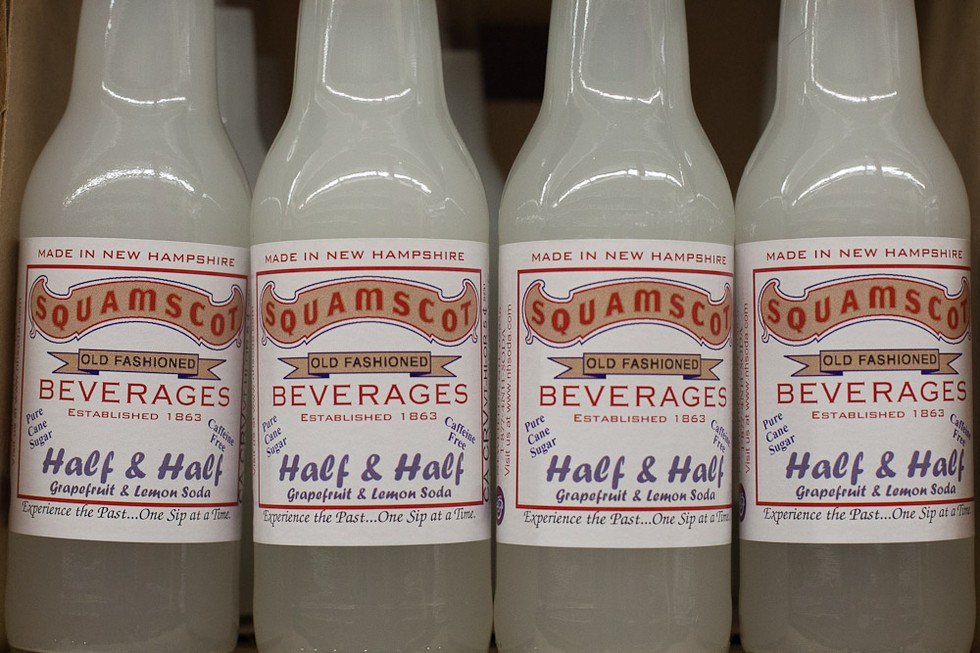 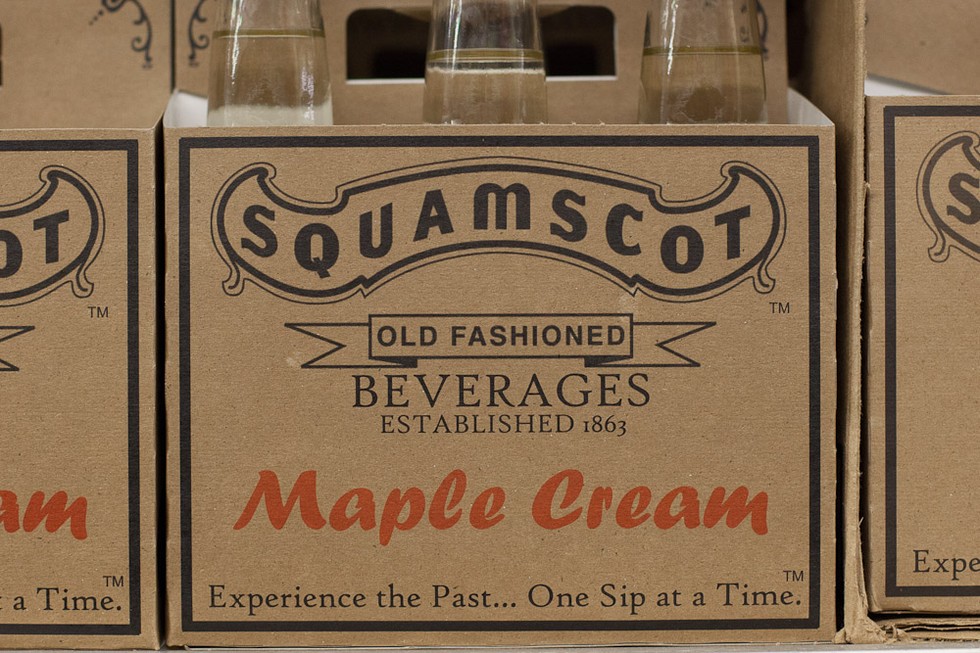 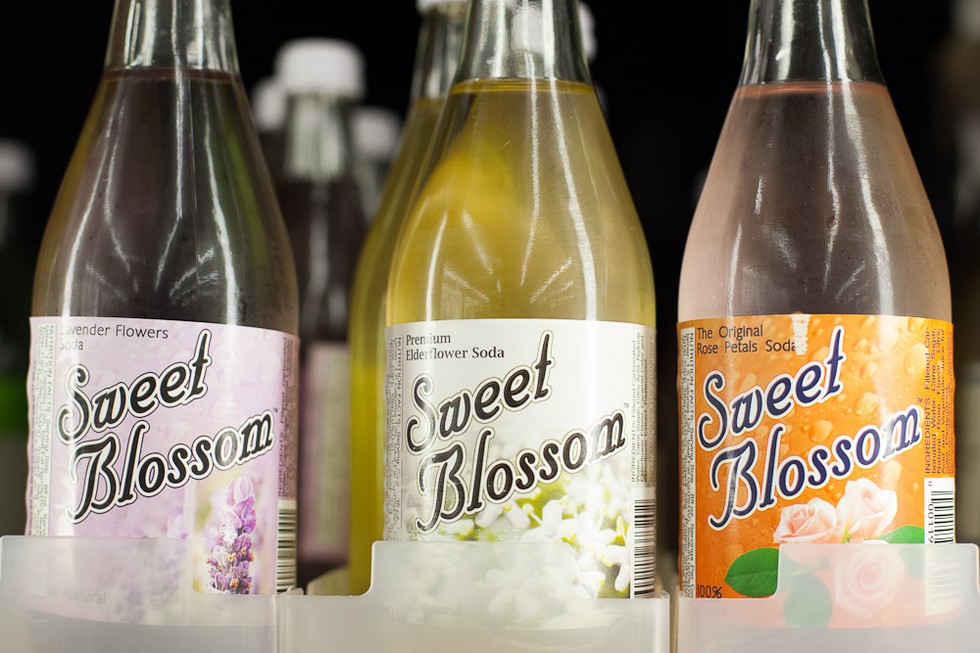 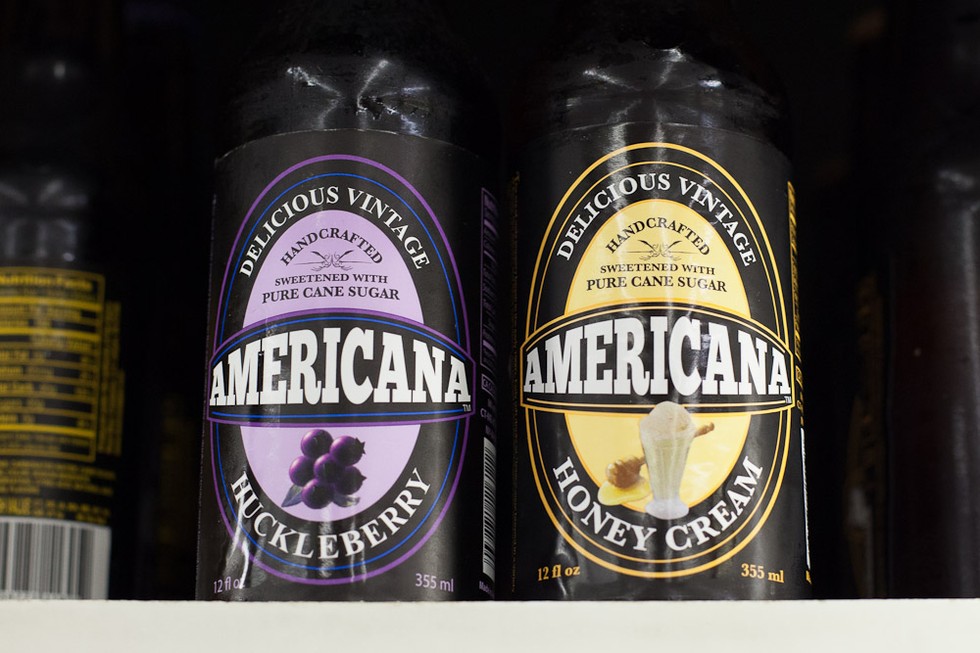 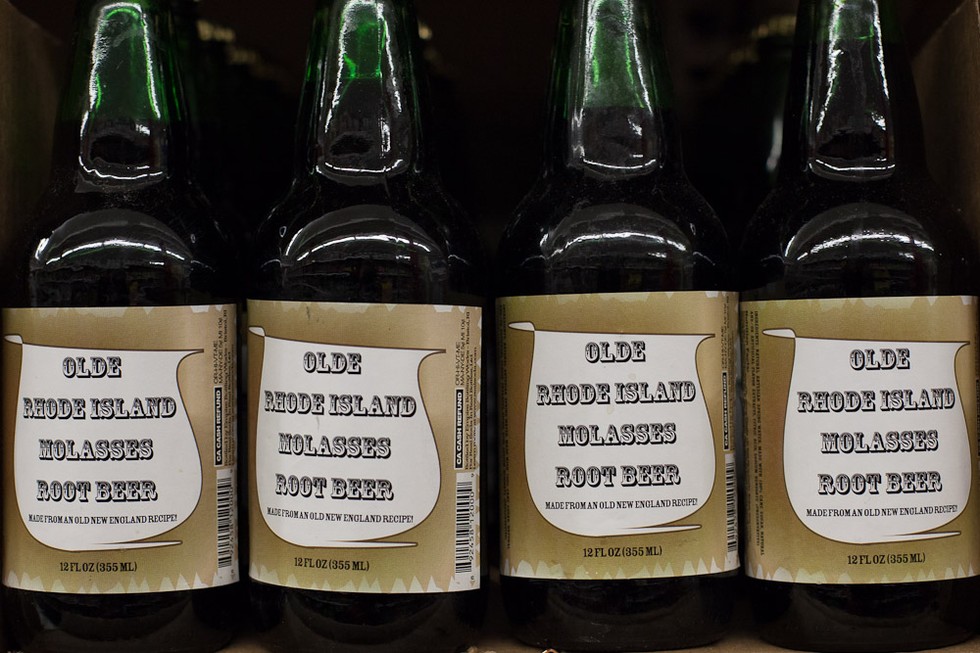 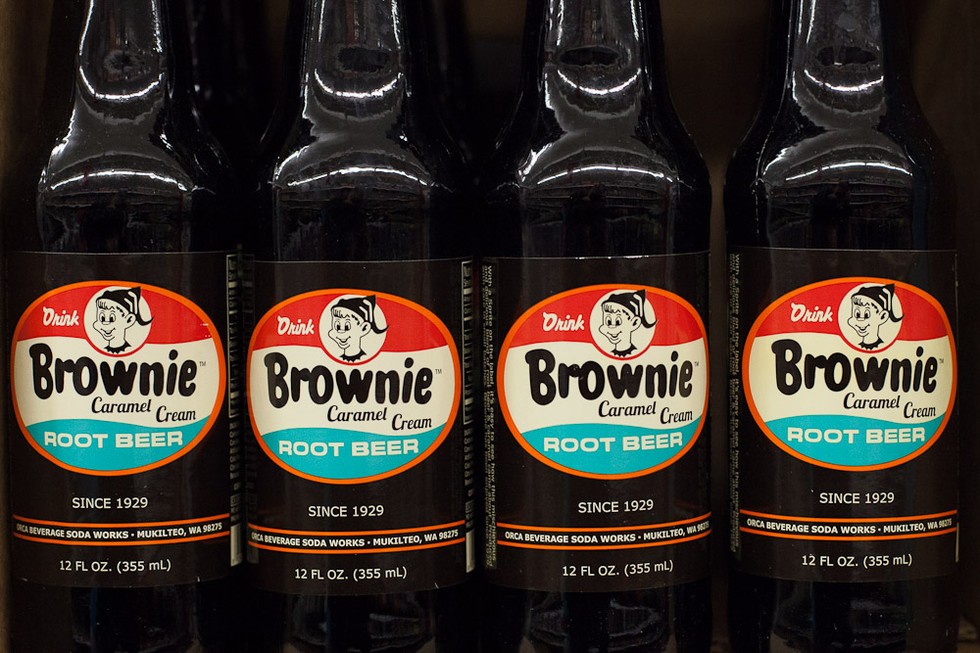 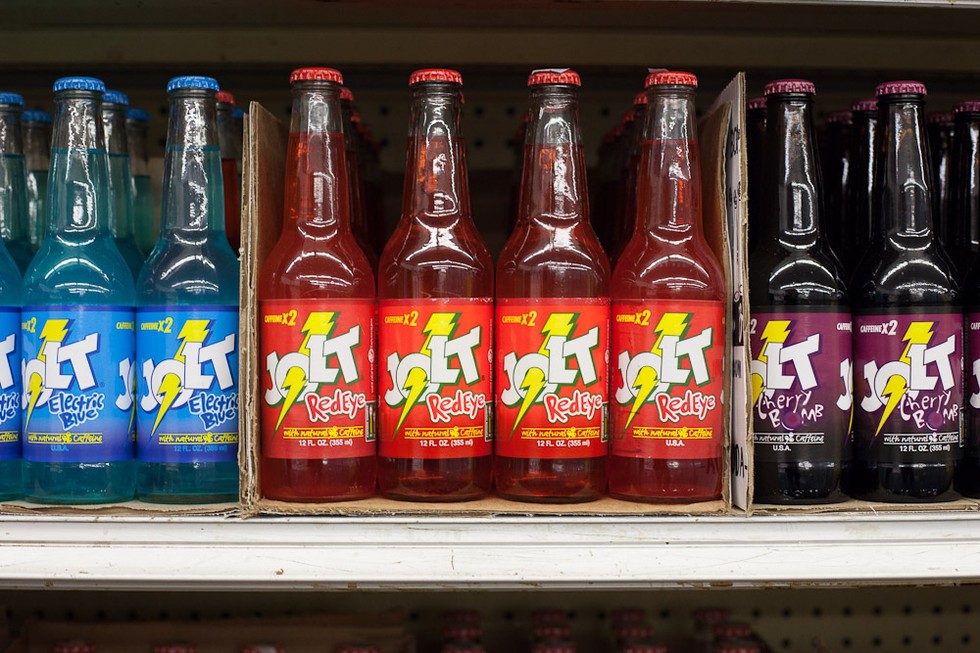 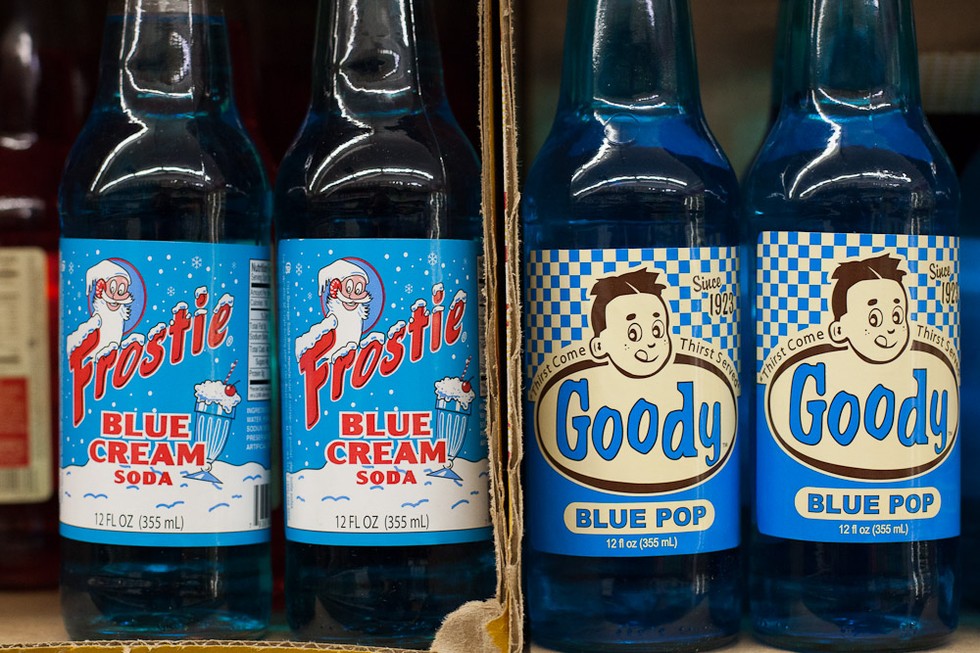 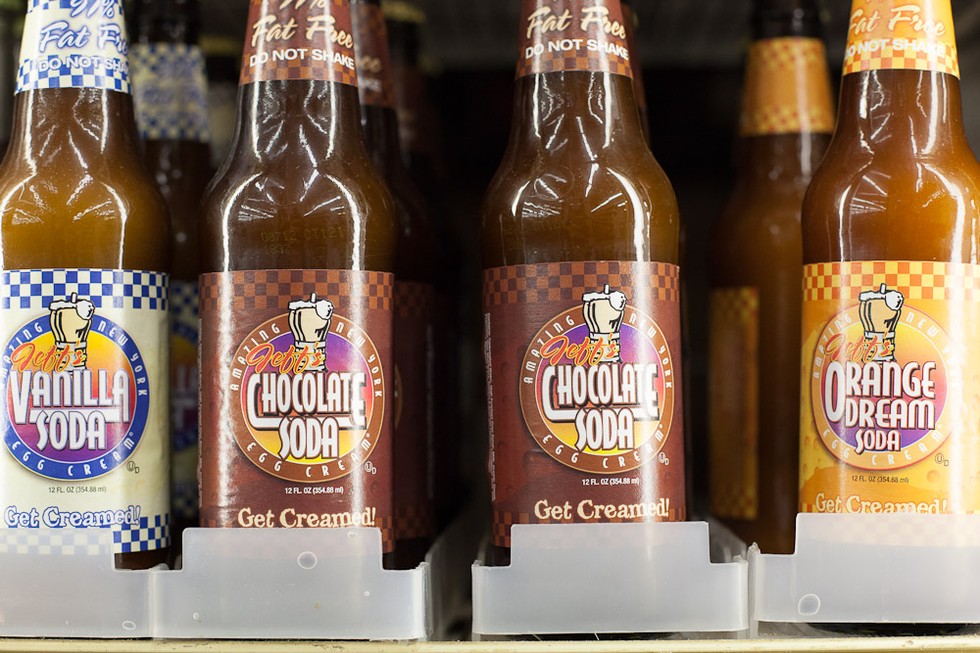 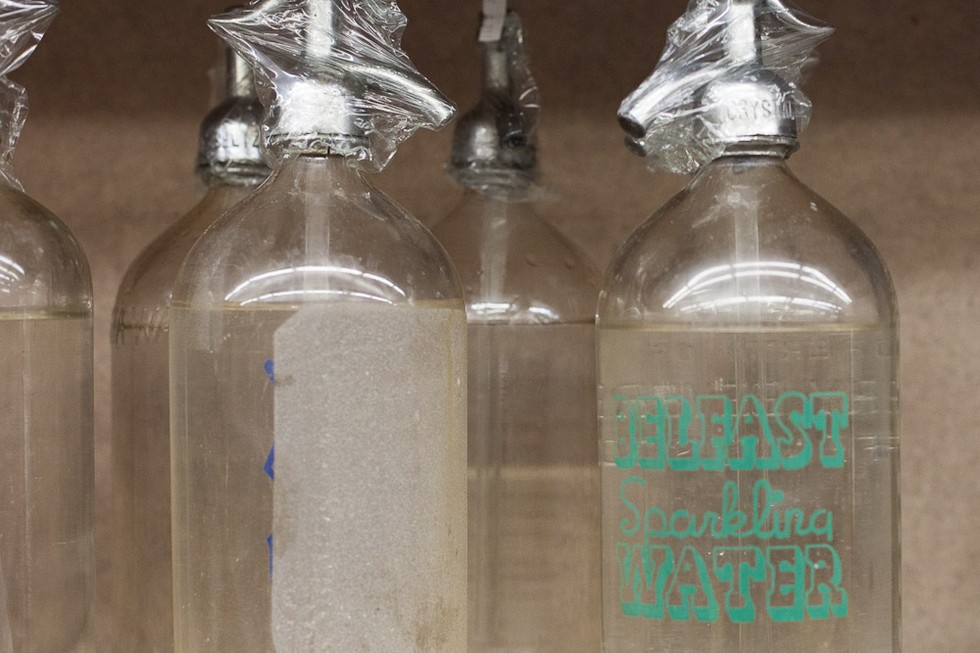 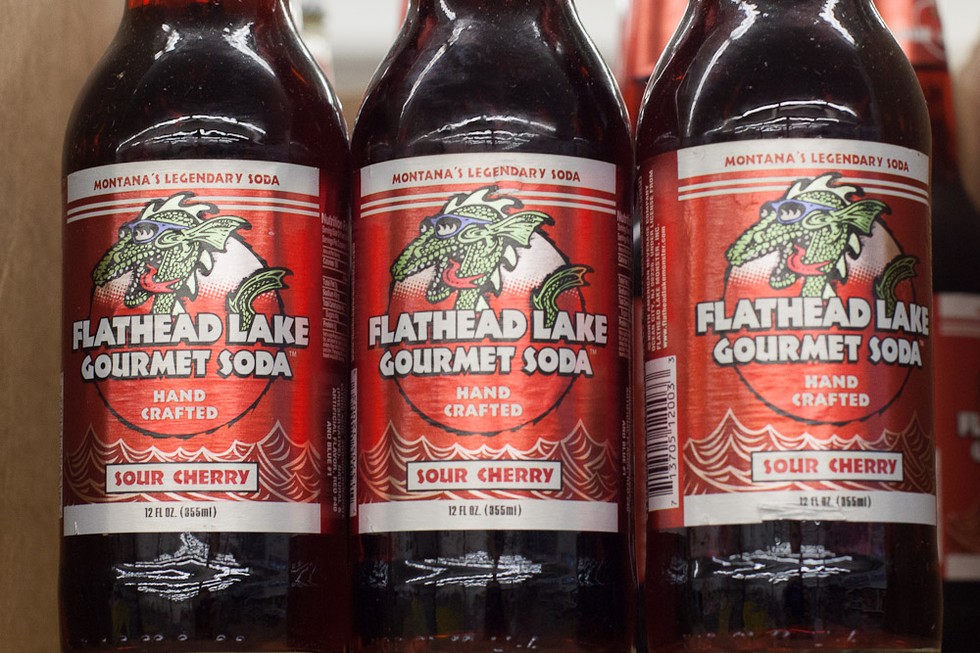 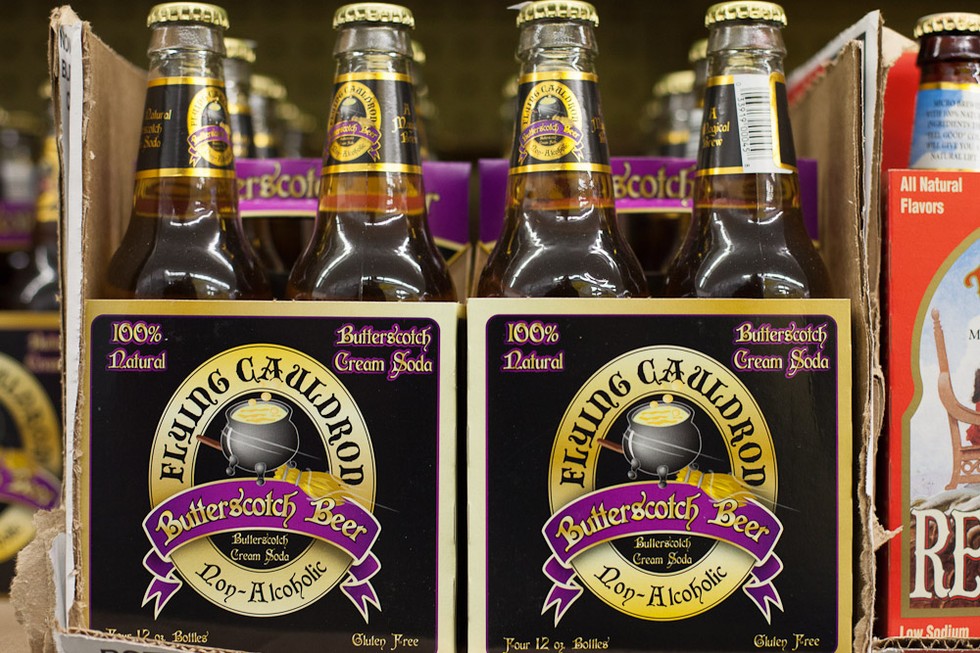 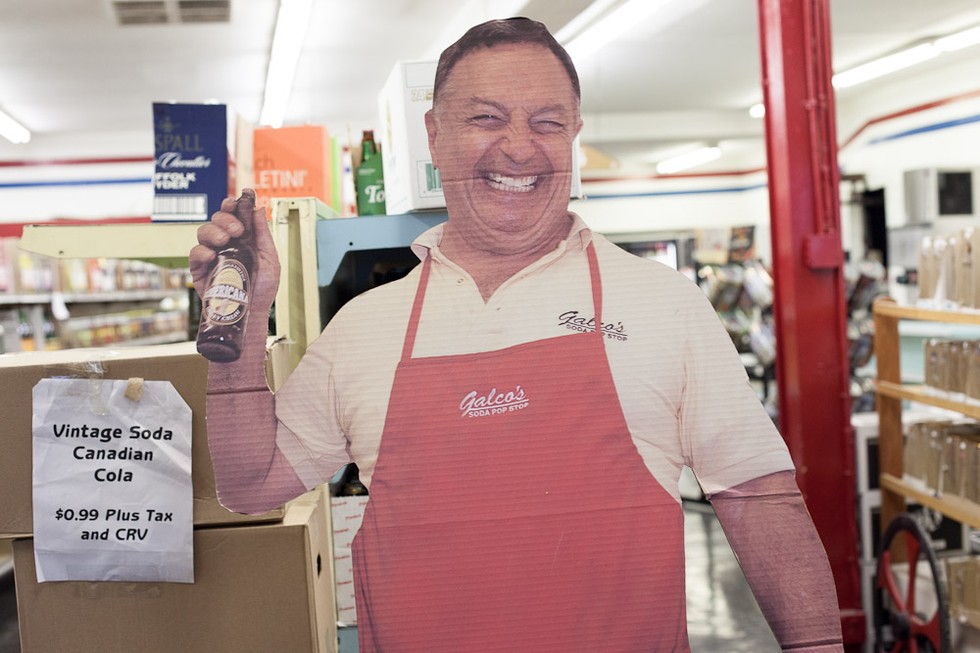 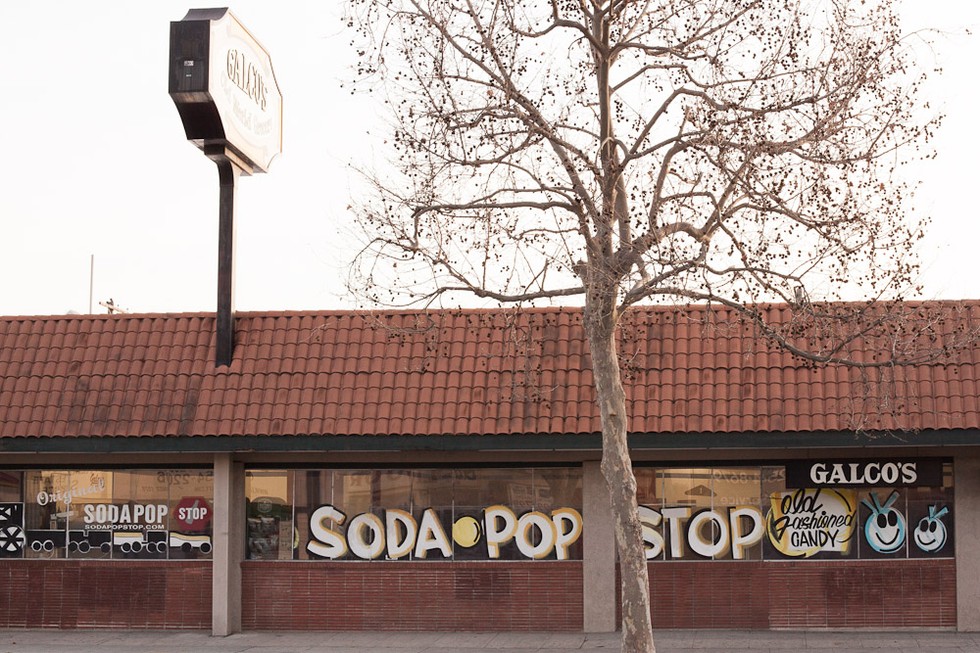