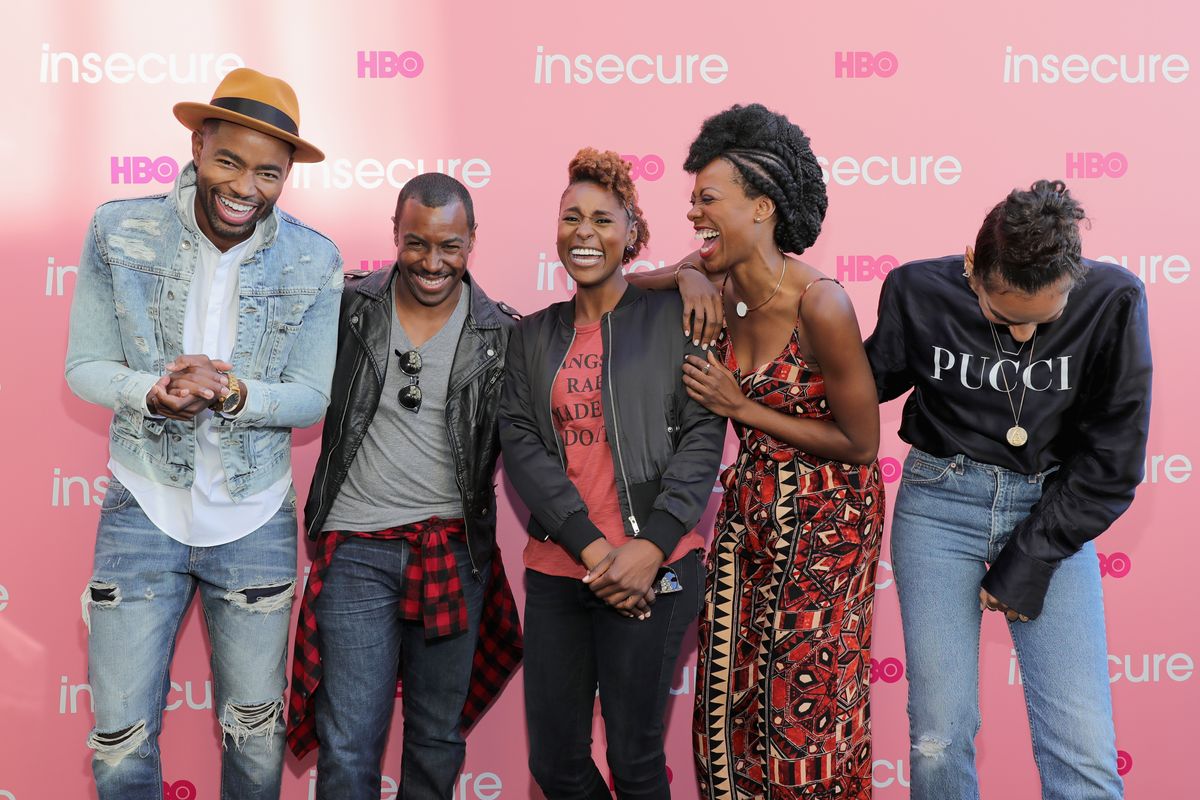 Insecure Will Be Back For a Third Season, Let Us Rejoice

It's all go. Insecure, the wildly popular HBO show created by Issa Rae and Larry Wilmore, will be back for a third season.

Rae, who also stars in the show, took to Twitter to announce the news today. Insecure is currently in the early episodes of its second season, which debuted on July 23. Yvonne Orji, Jay Ellis appear among a stellar lineup of actors, who you can watch debrief with Rae at the end of each episode during the showrunner's "Wine Downs."

What a time, so much excitement.

Issa and the gang are not going anywhere.