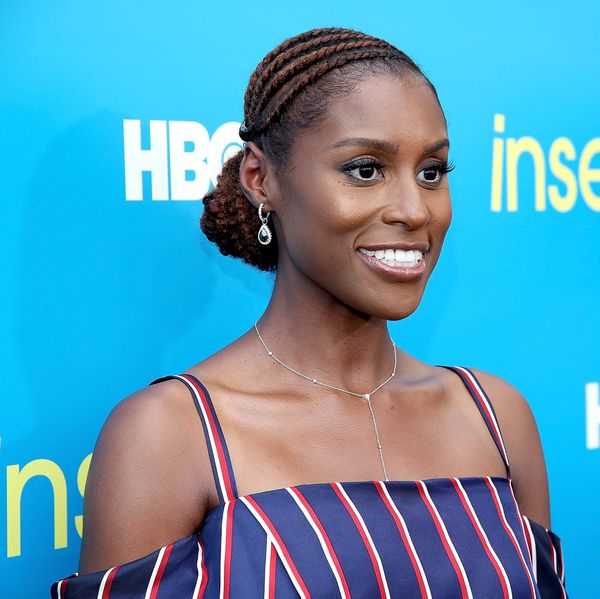 Wine Down With the New 'Insecure' Trailer

As far as the other characters go, Yvonne Orji's Molly is (hopefully) leaving Dro, he of the open marriage and ridiculous abs. Tiffany (Amanda Seales) is pregnant, and Kelli (Natasha Rothwell) is still hilarious. But there's no sign of Lawrence! Actor Jay Ellis's IMDB page doesn't feature any season three episodes either. Hopefully it's a red herring — surely #LawrenceHive could never process the loss.