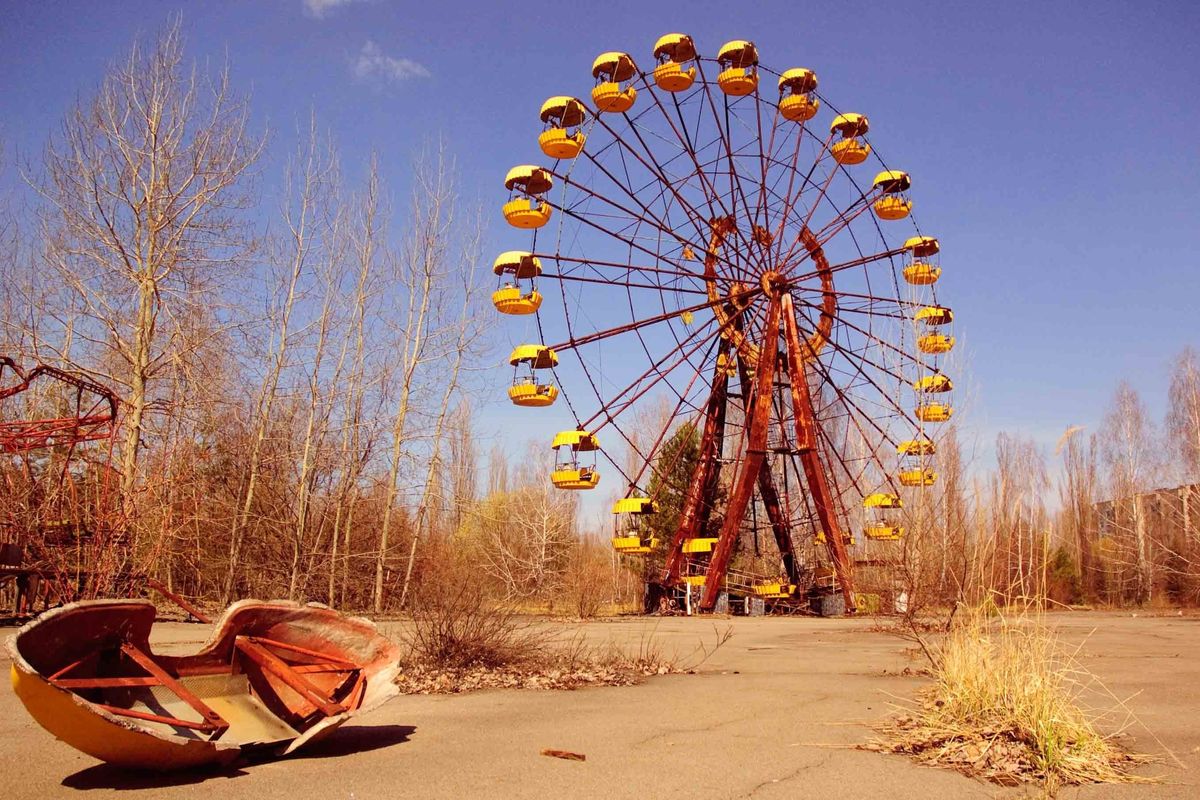 Influencers Are Irradiating Themselves for Likes

By now we all know too well that there is no limit to the lengths influencers will go to secure those likes. From styling themselves like Bratz dolls to faking an entire trip to Coachella, it's more than a little unsettling to see some of the extremes these socially savvy personalities will go to. Perhaps inspired by HBO's recent miniseries, the hottest new travel destination among influencers isn't the jungles of Tulum or the sandy beaches of Turks & Caicos — instead, it's the nuclear disaster site of Chernobyl.

According to various travel agencies, tourism to the site has grown around 40 percent since the premiere of HBO's Chernobyl with a proportionate increase in subsequent posts featuring abandoned apartment complexes, geiger counters, hazmat suits, and rusted buses from inside the exclusion zone. The site was declared uninhabitable in 1986 following the explosion of a nuclear reactor at the Chernobyl power plant, and was only deemed safe to finally visit in the late '90s. That said, it is still an active hot zone and tourists are still exposed to higher than normal radiation levels.

Many have started to pick up on the unsettling trend and call influencers out for using the site of a deadly disaster as a backdrop for their glam shots. This has even prompted the writer of the HBO miniseries Chernobyl, Craig Mazin, to issue a statement: "If you visit, please remember that a terrible tragedy occurred there. Comport yourselves with respect for all who suffered and sacrificed."