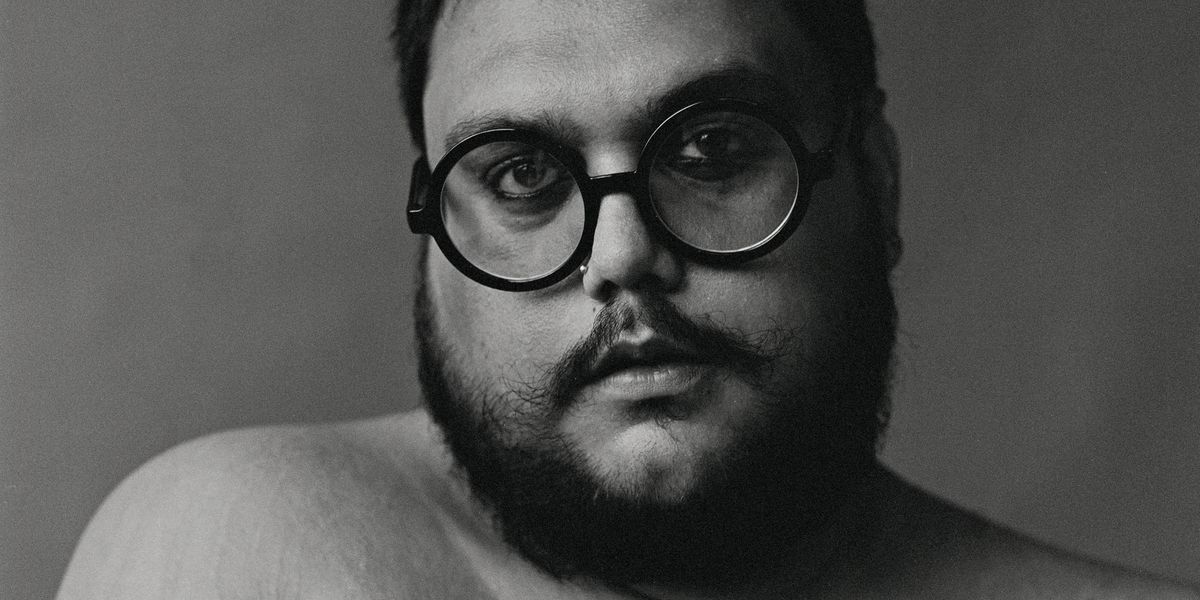 "I wonder if this judgement passed by a panel of privileged and aware individuals will actually filter down into society. It will be a true victory the day we are accepted by the masses. A high school boy in rural India probably doesn't know the law is now on his side, so I think acceptance from one's own people, from your own family — that's the battle." – Rohan Agnani