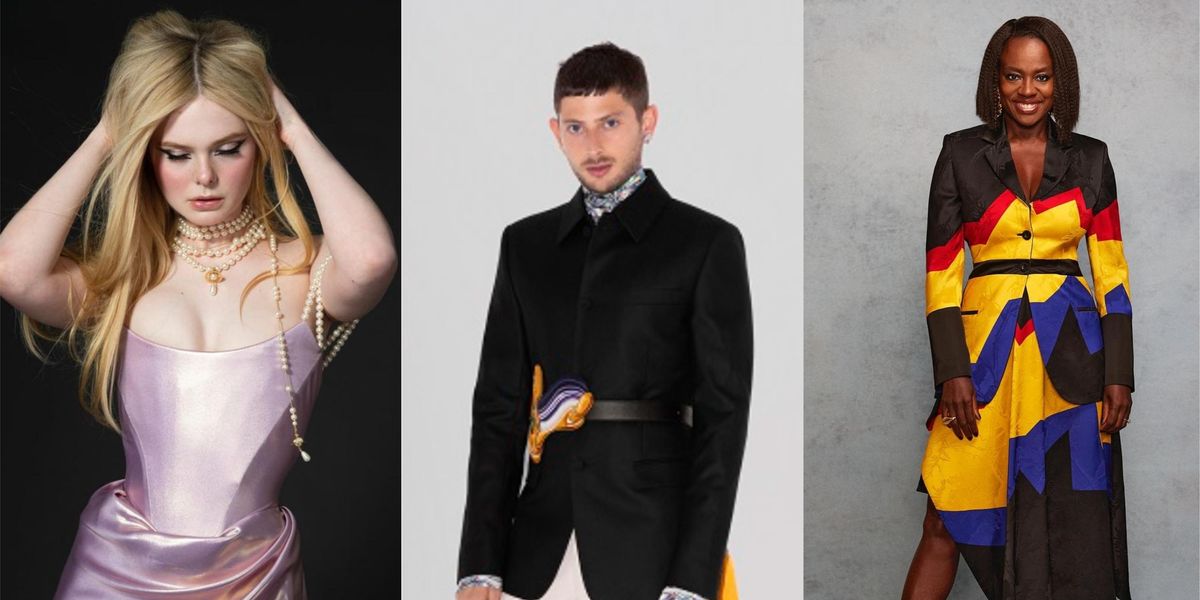 While not nearly as high profile as the Golden Globes, Emmys or even the SAG Awards, the Independent Spirit Awards is nonetheless an important stop on the awards season circuit for indie filmmakers. For this year's virtual outing, Nomadland took home the most prizes, but it was the red carpet that saw 10s across the board.

From Elle Fanning in a custom lavender Vivienne Westwood pearl gown to Viola Davis in a custom Loewe paneled skirt suit, it's one of the very few times almost all the celebrities got it right this season. Whether it's the event's indie spirit that got everyone to take more risks or just general excitement from the Oscars around the corner, this will go down as one of the best red carpets of the pandemic. See, below, for some of the most compelling looks from the 2021 Independent Film Awards.