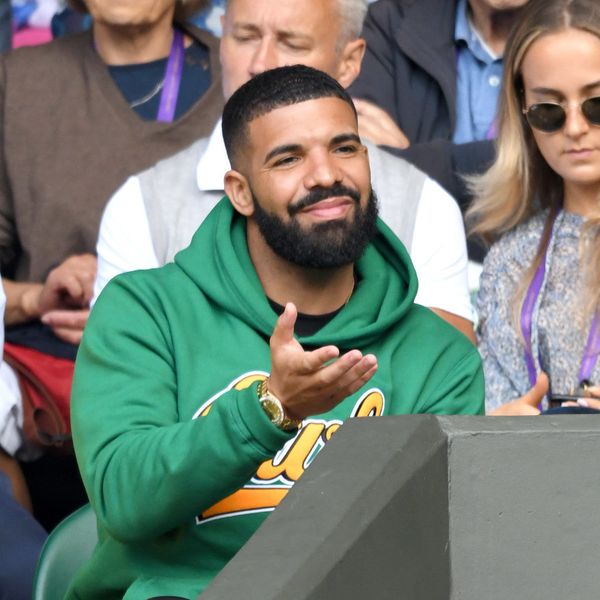 Alright, this is getting out of hand. The #InMyFeelings challenge started and ended with Will Smith (who himself admitted he put his life in danger to participate) and now, we all need to take a breath. Really, Drake would not approve.

Related | People Are Jumping Out of Moving Cars for Drake

As "In My Feelings" spends its third week atop the Billboard Hot 100, fans are still attempting to out-dance each other in extreme scenarios. The most popular videos have seen social media users strut alongside moving vehicles blasting the track, but this has begun to go awry — and viral for all the wrong reasons.

In an astounding video, a young man bopping outside of a car in the middle of the street as the driver films him, was hit by another car. In another clip, a woman has her bag stolen. Police around the world have declared the challenge a safety threat, with the Mumbai police taking to their own Twitter page to denounce the activity.

"Not just a risk for you but your act can put life of others at risk too," wrote the Mumbai Police to accompany a compilation video of fans endangering themselves to complete the challenge. "Desist from public nuisance or face the music ! #DanceYourWayToSafety #InMySafetyFeelingsChallenge." Florida Police are also fining anyone hopping out a moving car.

Not just a risk for you but your act can put life of others at risk too. Desist from public nuisance or face the mu… https://t.co/HC0LrYltih
— Mumbai Police (@Mumbai Police)1532582105.0

Are the likes really worth it, guys?