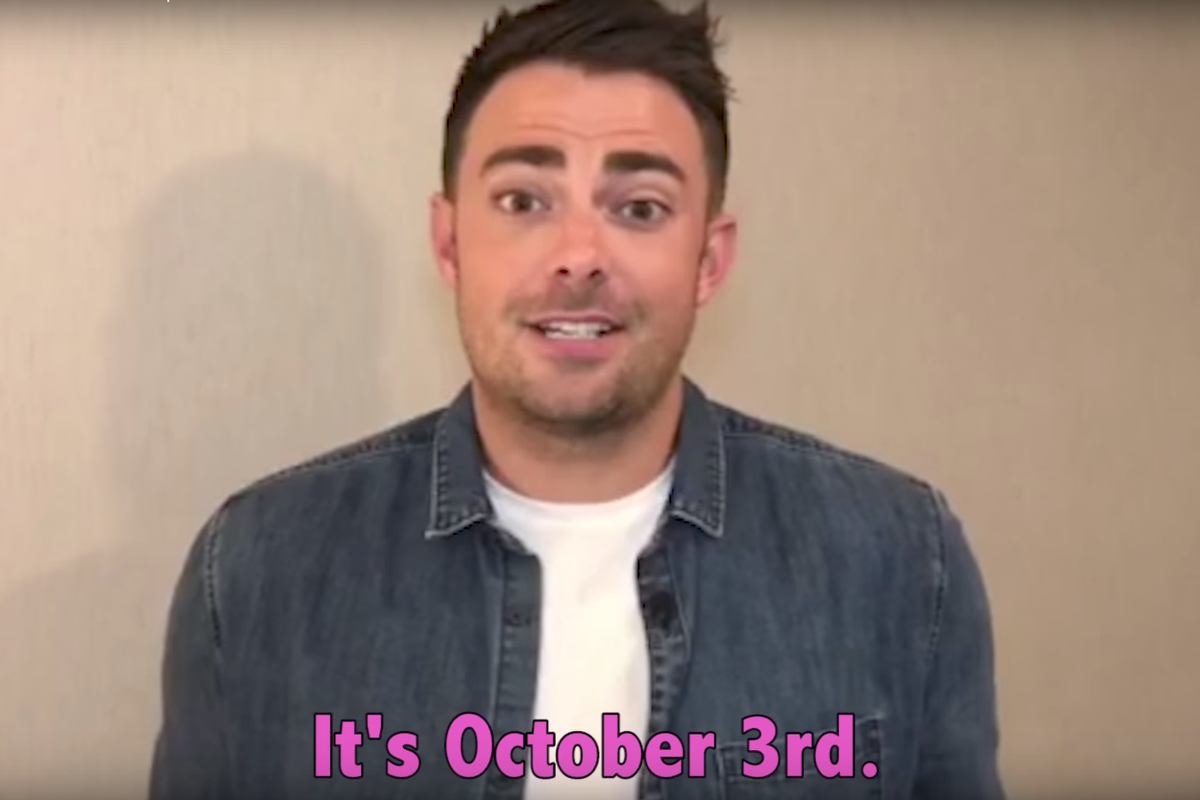 In Honor of October 3rd, the Mean Girls Cast Want You to Donate to Vegas Victims

Today, as dreary as it may be, is October 3rd. It's a day of ~sweater weather~, it's the day you add coats you can't afford to your basket even though you won't check out until at least November because they're still unnecessary and you're poor, and it's the day Aaron asked Cady the date in the hit 2005 film Mean Girls.

It's also the day after the entire world learned of the worst mass shooting in Modern American history, when a gunman rented a room in a Vegas hotel and fired into a crowd of country music festival-goers below. He killed at least 59 people, and injured hundreds more. For October 3rd, the cast of Mean Girls have reunited to ask for your help (as little as three dollars) to reach a goal of $300,000 via GoFundMe, which will then be given to victims of the senseless attack.

Watch below and donate here.